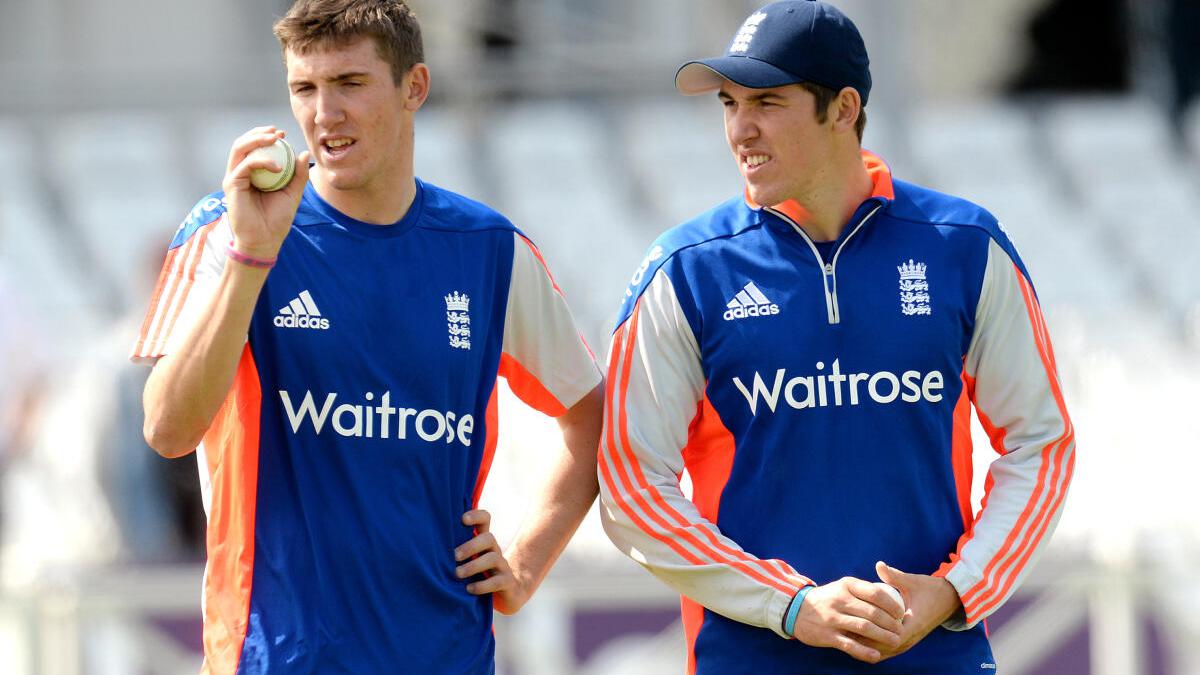 The uncapped Overton, who is the younger sibling by three minutes, earned his place in the 14-man group after taking 21 wickets for the County Championship division one leaders this season.

The 28-year-old, who has been hampered by injuries during his career, was called into the England one-day squad in 2013 but has not played international cricket.

READ |
England skipper Morgan will know when time is right to step aside: Mott


Overton, who previously played with Craig at Somerset, is the only addition to the 13-man group named for the first two Tests.

The Overtons faced each other in a County Championship match between Somerset and Surrey this week, with Craig suffering concussion after Jamie hit him with a bouncer.

No twins have played international cricket for England before, a record that seems likely to stay intact given Craig has been an unused squad member in the first two games against the Kiwis.

But should conditions favour quick bowlers, as they often do in Leeds, England could choose to replace spinner Jack Leach with an additional pace option and pit the Overtons into direct competition for one place.

Jamie is comfortably the quicker bowler, clocked at 90 miles (145 kilometres) per hour this season.


Ben Stokes’s England have an unassailable 2-0 lead in the three-Test series against New Zealand after winning the second Test at Trent Bridge by five wickets on Tuesday.

England squad for the third Test: