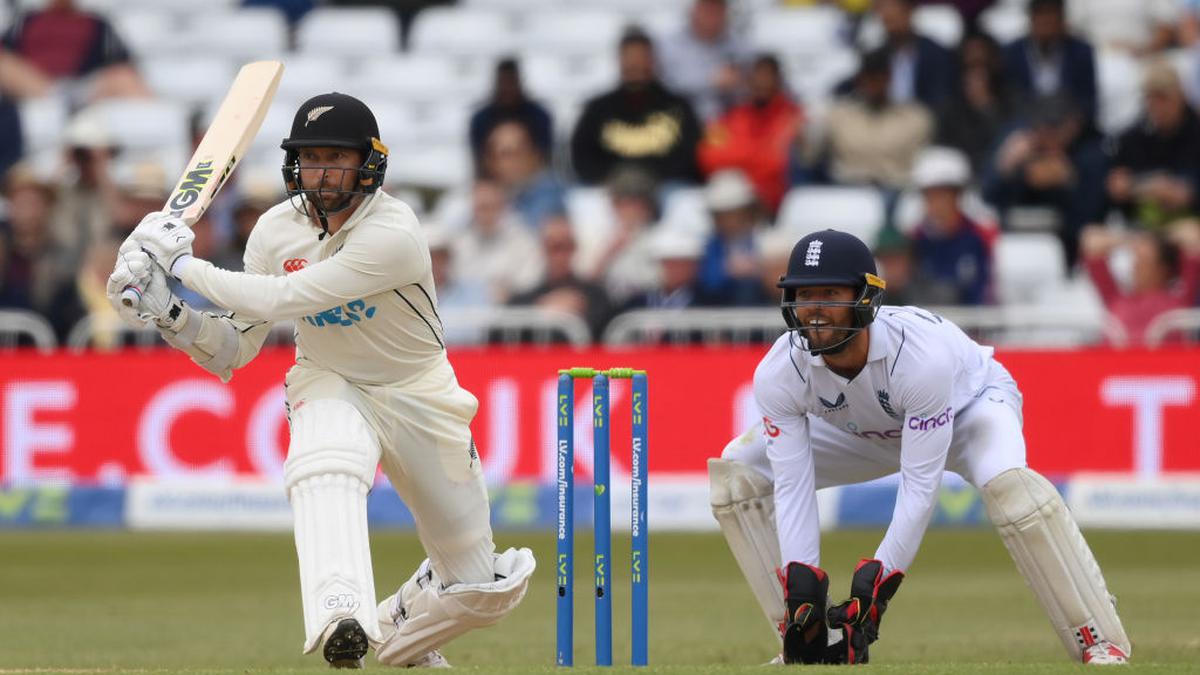 New Zealand is struggling with a worsening Covid-19 outbreak ahead of next week’s third Test against England after Devon Conway became the latest member of the touring party to test positive.

The batsman has started five days of isolation after taking his test in London on Wednesday evening.

Conway and Bracewell should both be available to play in the final Test at Headingley, which starts on June 23.

ALSO READ |
England skipper Morgan will know when time is right to step aside: Mott


“Devon Conway has tested positive for Covid-19 and has begun five days of isolation,” a New Zealand statement said on Thursday.

“The rest of the touring party have returned negative results and will continue following the tour health protocols of symptom reporting and subsequent testing if required.

“No replacement players are being sort at this stage.”

New Zealand, the world Test champions, suffered a second successive five-wicket defeat against England at Trent Bridge on Tuesday, which gave the host an unassailable 2-0 lead in the three-match series.

Captain Kane Williamson missed the match in Nottingham after testing positive for Covid.

New Zealand has also lost pace bowler Kyle Jamieson, who suffered a lower back injury during the defeat in Nottingham.