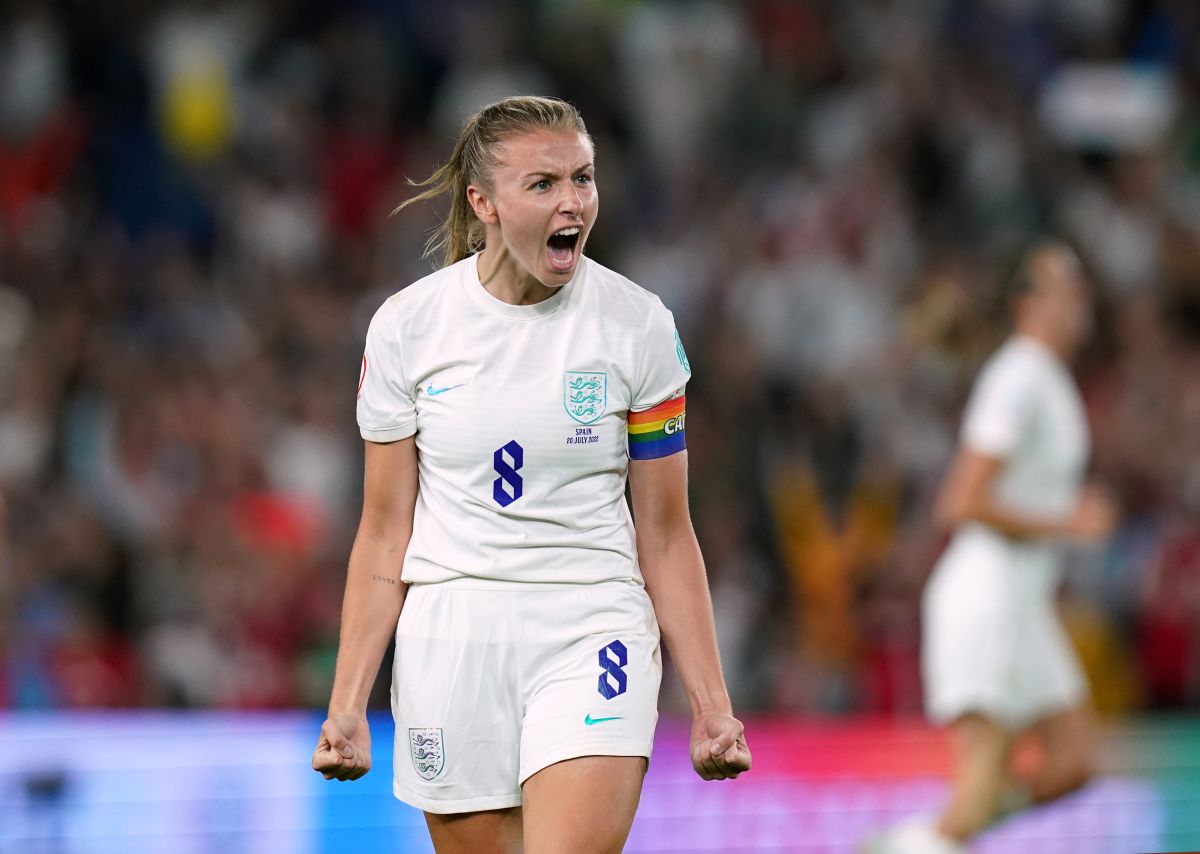 England will aim to break their semi-final curse when they face Sweden at Bramall Lane on Tuesday for a place in the Women’s Euro final.

The hosts progressed to the last four with a hard-fought extra-time victory over Spain last week, while Sweden beat Belgium 1-0.

Here, the PA news agency takes a look at the build-up to the first semi-final of the week.

The time is now for the Lionesses

Sarina Wiegman led her native Netherlands to Euros success on home soil in 2017 and is aiming to take England to their first major trophy this time around.

England have lost in the semi-finals at each of their last three major tournaments – including losing to Wiegman’s Netherlands five years ago, as well as at the World Cups of 2019 and 2015.

But, when asked about those previous last-four exits, Wiegman – in charge of England since last September – said: “I think it’s necessary to be in the now.

“I do think you always have to learn from your experience and take out the things that you can take, to become better and learn.

Sweden have called into question the effectiveness of the video assistant referee at Euro 2022.

Stand-in captain Kosovare Asllani criticised UEFA for “using 50 per cent fewer cameras” at the women’s European Championship than the men’s, labelling the situation a “catastrophe”.

Peter Gerhardsson’s side have had five goals ruled out through VAR en route to the semi-finals and lodged a complaint over the decision to disallow Rebecka Blomqvist’s goal for offside during their 2-1 win over Switzerland on July 13.

“Using 50 per cent fewer cameras in our tournament than the men’s game, that is a catastrophe really,” Asllani said. “The decisions can’t be made with the same precision. It’s not just for us, for other teams. There are situations where I think you should have more cameras, that can be really decisive.”

The future is Bright

Carney, who won 144 caps for her country, reckons deserved recognition has been missing due to a lack of major honours, but says a number of the squad can expect to see their profiles rise if Wiegman’s side lift the trophy at Wembley on Sunday.

“For a long time I’ve always felt (Bright) has been one of the best centre-backs in Europe,” the 34-year-old former Birmingham and Arsenal midfielder told PA.

“But over the next 12 months she could establish herself as being one of the best central defenders in the world and get the recognition perhaps that she hasn’t really had.

“I think it (a tournament win) would catapult the whole team but even more so the individuals.”

Picture of the day

Quote of the day