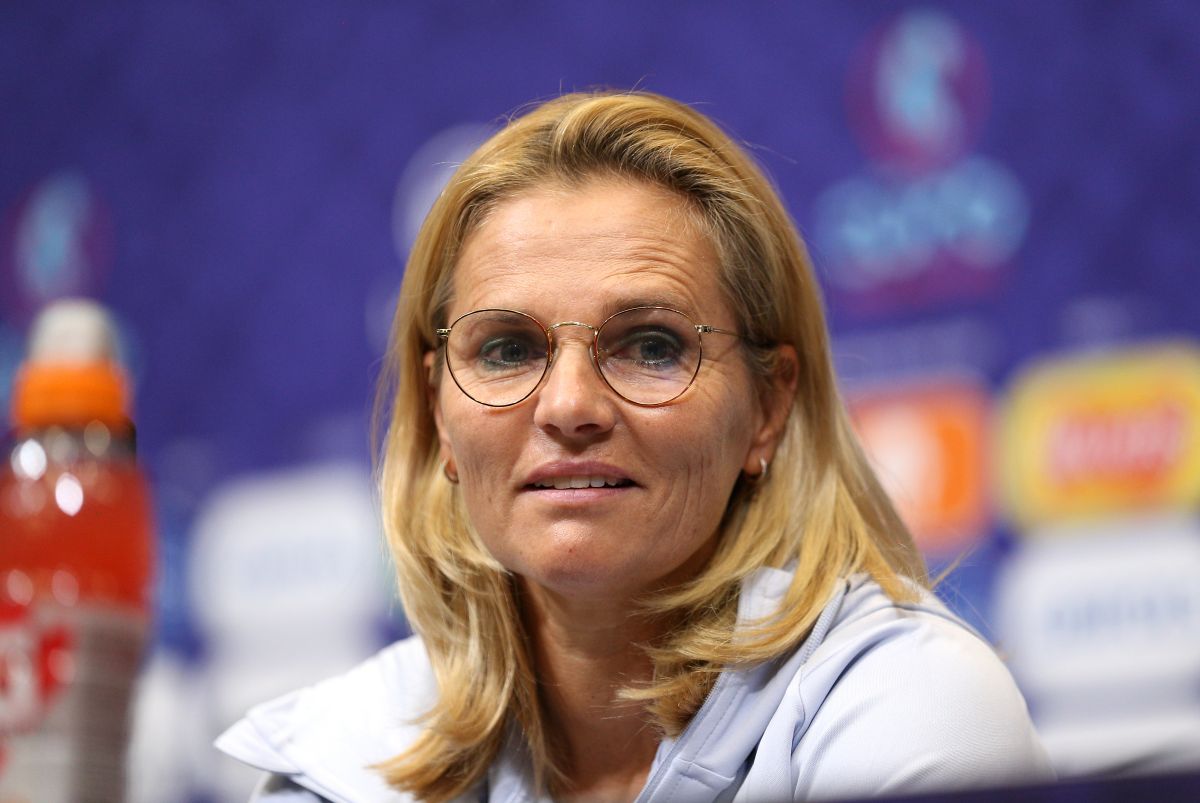 England boss Sarina Wiegman has emphasised ahead of Sunday’s Euro 2022 final against Germany that the Lionesses fear nobody and are “prepared for everything”.

The tournament hosts, bidding to claim their first-ever major trophy, take on a Germany outfit at Wembley who have won the Euros on eight occasions.

The last time England reached a major final, they were beaten 6-2 by the Germans at Euro 2009.

The most recent meeting was a 3-1 victory for England in February at Molineux in the Arnold Clark Cup, part of an unbeaten run for the team under Wiegman that now stands at 19 games, with 17 wins, since she took charge last September.

The Dutchwoman, for whom victory on Sunday will make it back-to-back Euros triumphs after she led the Netherlands to glory in 2017, said when asked about Sunday’s opponents: “When you reach the final, then you are one of the best teams in the tournament.

“I think we have a very good team too, and we don’t fear anyone.

“I think at some points it might be a little physical, Germany can play very direct, physical, straightforward, so that’s what we expect. We did see some things we might want to exploit, but we’ll see (about) that tomorrow.

“I think the team that we played (at the Arnold Clark Cup) was a little different, their style of play is similar but different players on the pitch.

“But of course we take that experience with us, and also all the analysis we have of Germany from their recent games.”

Wiegman was asked about preparations for the possibility of a penalty shoot-out, and said: “We have practised penalties, we are prepared for everything. If that is what happens tomorrow, we are prepared.”

Sunday’s contest is a sell-out and could have the biggest attendance for any Euros match in history, women’s or men’s.

Wiegman said of the potential crowd that “it’s really nice now that we’re having that occasion tomorrow”, before stressing: “At the end it’s just a game we’re going to play. Yes, it’s a final, but we approach it as we do with every other game.”

She added: “I don’t have my thoughts on (how big the game is). Probably after the game (she will reflect on that), not now. It’s big – I’m not stupid, I see things happening and it’s really incredible, I really enjoy that too of course.

“But then you see it, you’re aware of it, and then you come back to what your job is, and that’s getting ready for Germany.

The showdown with Martina Voss-Tecklenburg’s side comes a year on from England’s men playing their Euros final at Wembley, when Gareth Southgate’s team were beaten on penalties by Italy.

Wiegman was asked if there had been a message of support from Southgate ahead of Sunday, and she said: “Yes, absolutely. Before the tournament, during the tournament.

“During the season we had some conversations already. We catch up every once in a while. He really wants us to do well.”

Wiegman, who has had an unchanged starting XI throughout the tournament so far, confirmed all 23 members of her squad were available, saying: “Everyone is fit, we’ll make hard choices and we know how strong our squad is.”