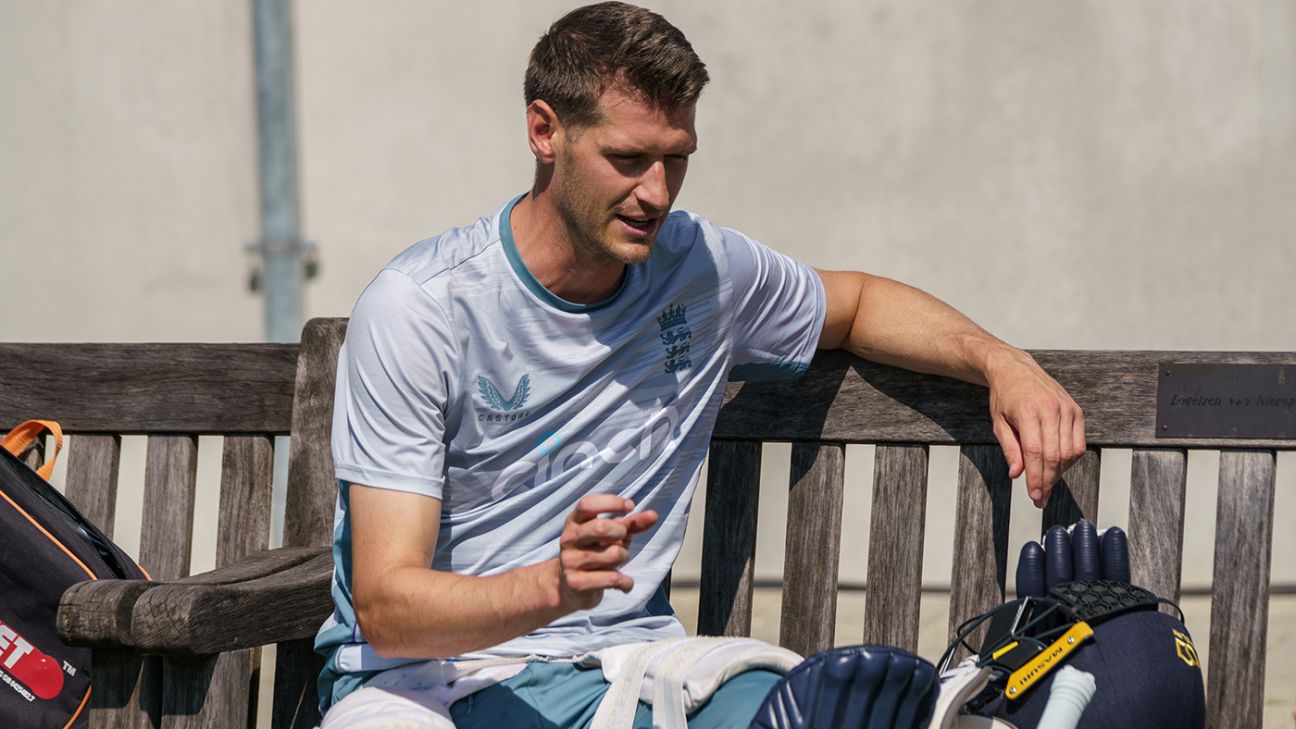 England won the toss and chose to bowl first vs Netherlands

Jos Buttler, standing in as captain, won the toss and chose to bowl first in a game that will see England move to the top of the World Cup Super League with a win.
Sam Curran returns to the England side in place of Morgan, with Moeen Ali carded to bat in the top six, while Payne replaces Reece Topley.

Payne has been part of two previous England squads without playing: against Pakistan in last summer’s ODI series, and during the five-match T20I series in the Caribbean earlier this year. He has not played a List A game since 2019 but has impressed in the T20 Blast, with 17 wickets in seven appearances for Gloucestershire this summer.

The Netherlands have been boosted by the arrival of two county-contracted players – Paul van Meekeren and Fred Klaassen – who landed in Amsterdam on Tuesday. Shane Snater and Vivian Kingma drop out of the Dutch team.

Klaassen missed the first two games to play for Kent in the Blast but was released from their squad to play Gloucestershire on Tuesday night, while van Meekeren has been unavailable due to an injury.

The weather is set fair throughout and the game will be played on a fresh pitch, which Scott Edwards, the Netherlands captain, told ESPNcricinfo looked relatively dry on the day before the game.