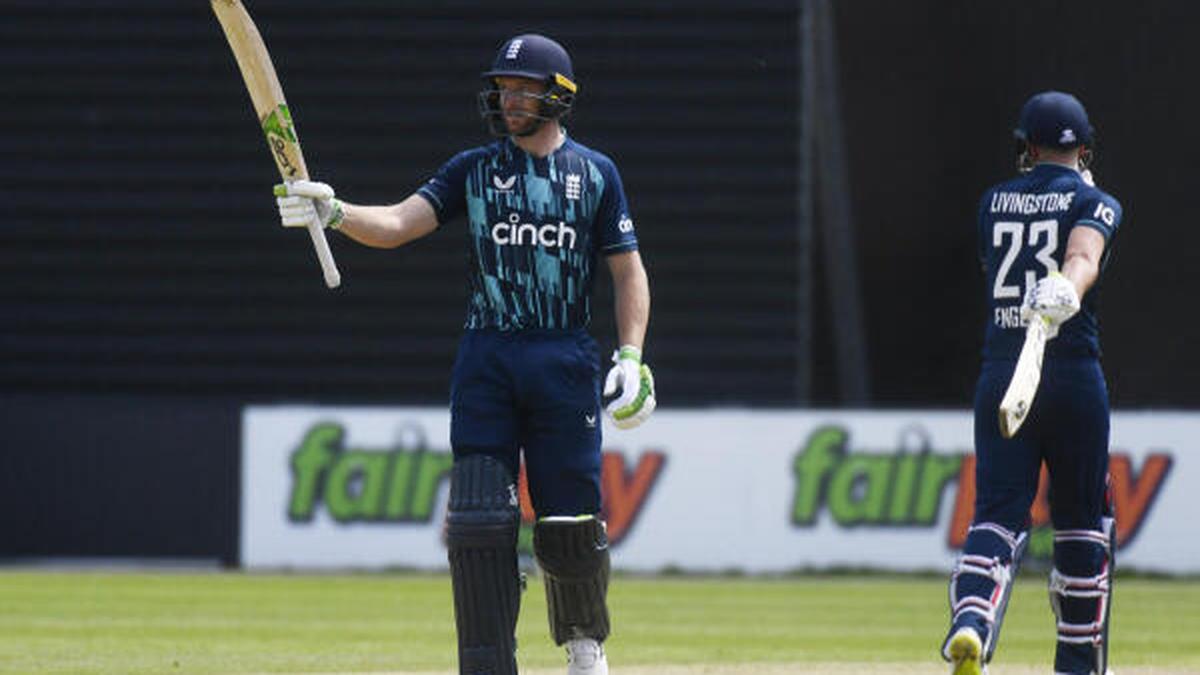 England will keep chasing the 500-run mark in one-day internationals (ODI) after narrowly missing out on the milestone in a record-breaking win over Netherlands, Jos Buttler said.

England broke their own record for the highest team total in ODI history after they smashed 498-4 to win by 232 runs on Friday.

Buttler, Dawid Malan and Phil Salt notched up centuries while Liam Livingstone walked into bat in the 45th over and scored England’s fastest ODI fifty as they eclipsed their previous record of 481 against Australia in 2018.

“We’ve come close one time before this and the message in the team is to try to keep pushing boundaries and taking the team forward, take the game on,” Buttler told reporters.

“Is it a matter of time before we make 500? I don’t know. We’ll keep trying to do it. It’s a tough thing to try to achieve. It’ll probably have to happen on a belting wicket at a small ground.

“I think the biggest thing, irrelevant of the score, is the mentality we are showing as a team. We keep trying to better that and be better as a team when we play. We know that stands us in good stead.”

Buttler brought up his century in just 47 balls, the second-fastest in England history and one ball shy of his own record, earning praise from limited-overs captain Eoin Morgan.

“Jos played in a world of his own, like he has been over the last year or two years,” Morgan said.

“It’s incredible to watch and not something we ever get sick of or take for granted. It really is amazing cricket. It’s the reason he probably is the best white-ball cricketer in the world at the moment.”