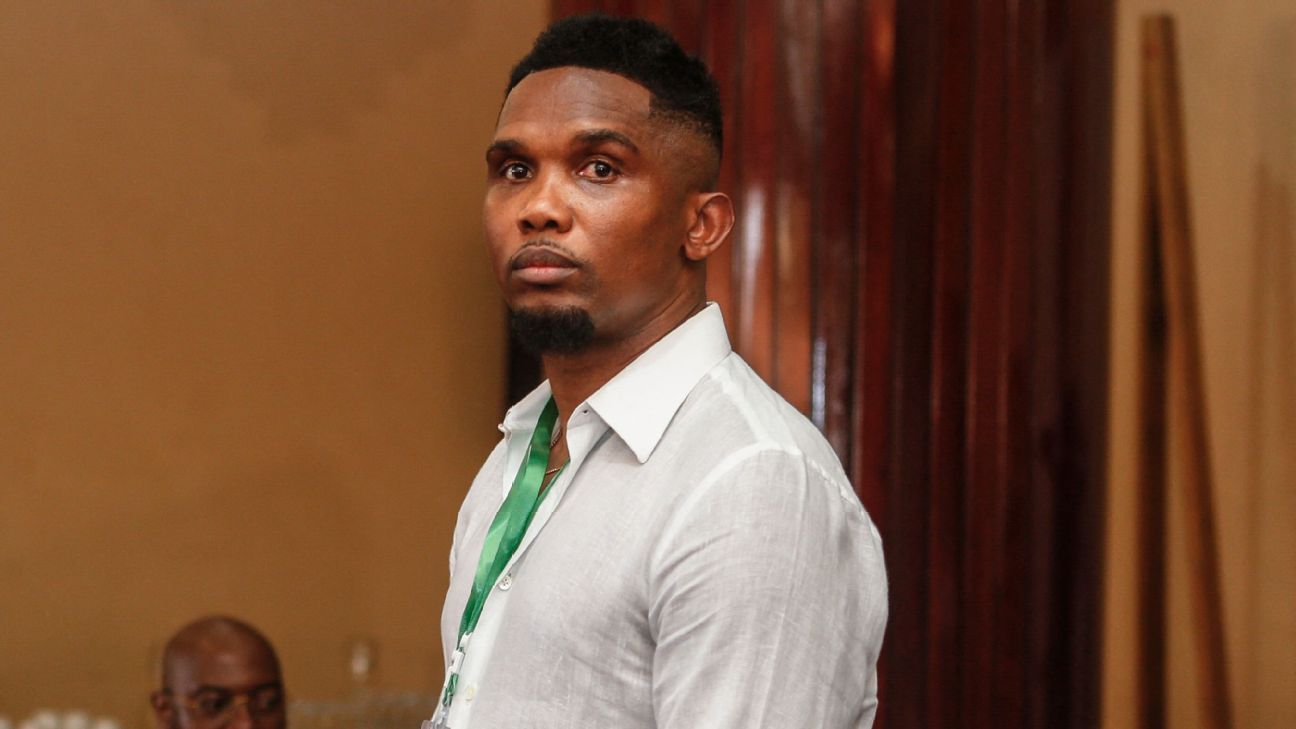 Former Cameroon striker Samuel Eto’o was handed a 22-month suspended prison sentence by a Spanish court on Monday after admitting tax fraud of €3.8 million ($4m) while he was playing for Barcelona.

“I admit the facts and I am going to pay what I’m due, but let it be known that I was just a child then and that I always did what my former agent Jose Maria Mesalles, who I considered like a father, asked me to do at that time,” Eto’o, who is now 41, told the court in Barcelona on Monday.

Mesalles was given a one-year suspended jail term.

The prosecution had requested prison sentences of four years and six months each for Eto’o and Mesalles.

The sentences were suspended as neither Eto’o nor Mesalles have a criminal record and the terms are under two years.