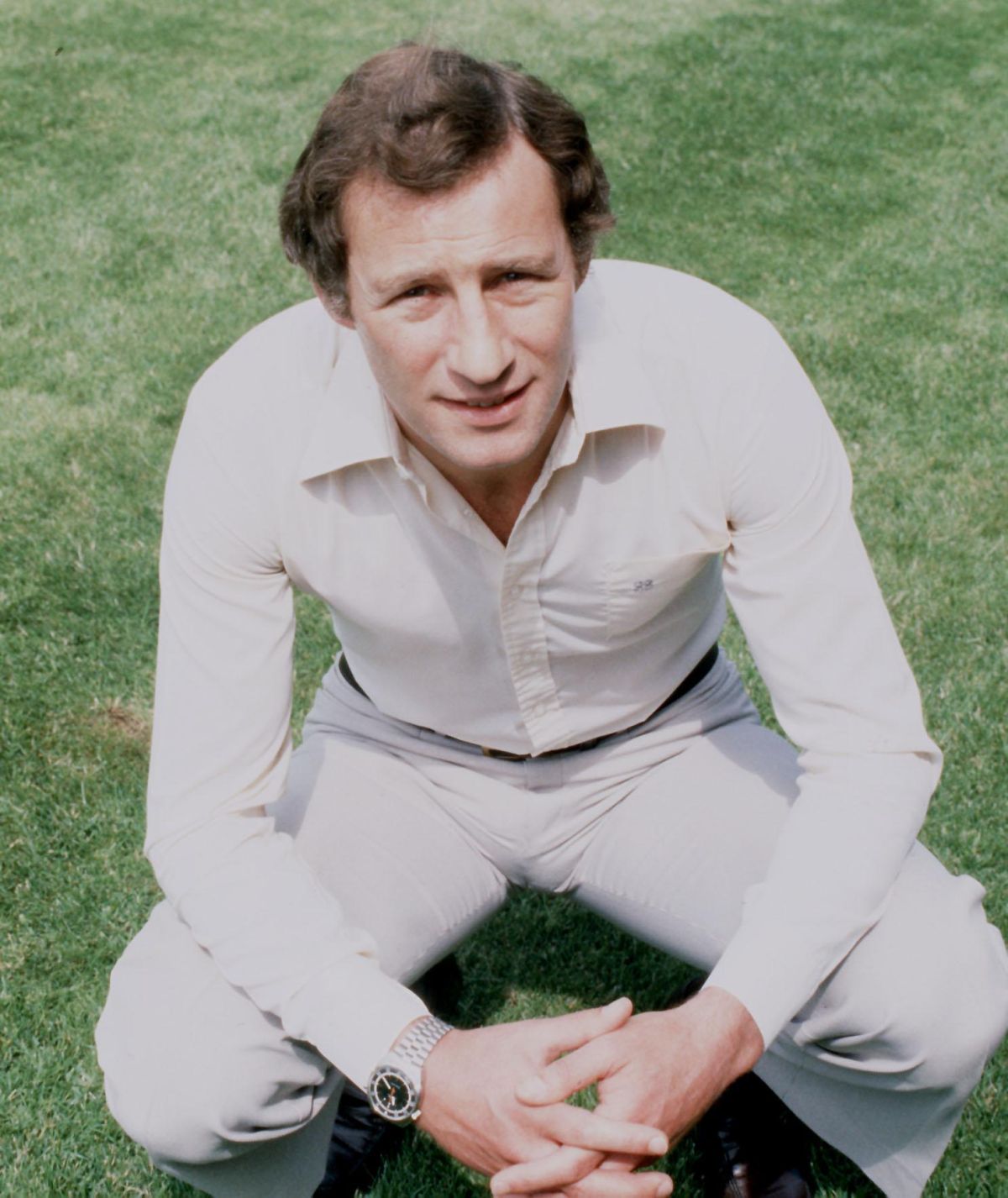 Former Arsenal, Tottenham and Northern Ireland manager Terry Neill has died at the age of 80.

Neill became the youngest player to captain the Gunners in 1962 during an 11-year playing career there and went on to manage them between 1976 and 1983, leading Arsenal to 1979 FA Cup glory amid a run to three successive finals.

He arrived back at Highbury as manager after a two-year spell up the Seven Sisters High Road at Tottenham where he had replaced the great Bill Nicholson.

Arsenal said in a statement: “It was with great sadness that the club learned of the death of former manager and captain, Terry Neill, aged 80.

“Terry was associated with the club for over 20 years, firstly as a player having joined us as a 17-year-old from Bangor City in his native Northern Ireland in December 1959.

“The midfielder’s combination of tenacity, vision and natural leadership soon forced him into first-team reckoning, making his debut against Sheffield Wednesday on December 23, 1960. Just two years later, aged 20, he was appointed Arsenal’s youngest ever captain by new boss Billy Wright.

“Terry Neill’s status as both club captain and manager made him a major influence on 20th-century Arsenal. His fantastic contribution – and indeed his character – will always be appreciated by everyone associated with the club.

“Our thoughts are with Terry’s family and close friends at this difficult time.”

Neill, who won 59 caps for Northern Ireland and also played for and managed Hull, also took charge of his country on a part-time basis between 1971 and 1975.

He is survived by his wife Sandra, two daughters and four grandchildren.