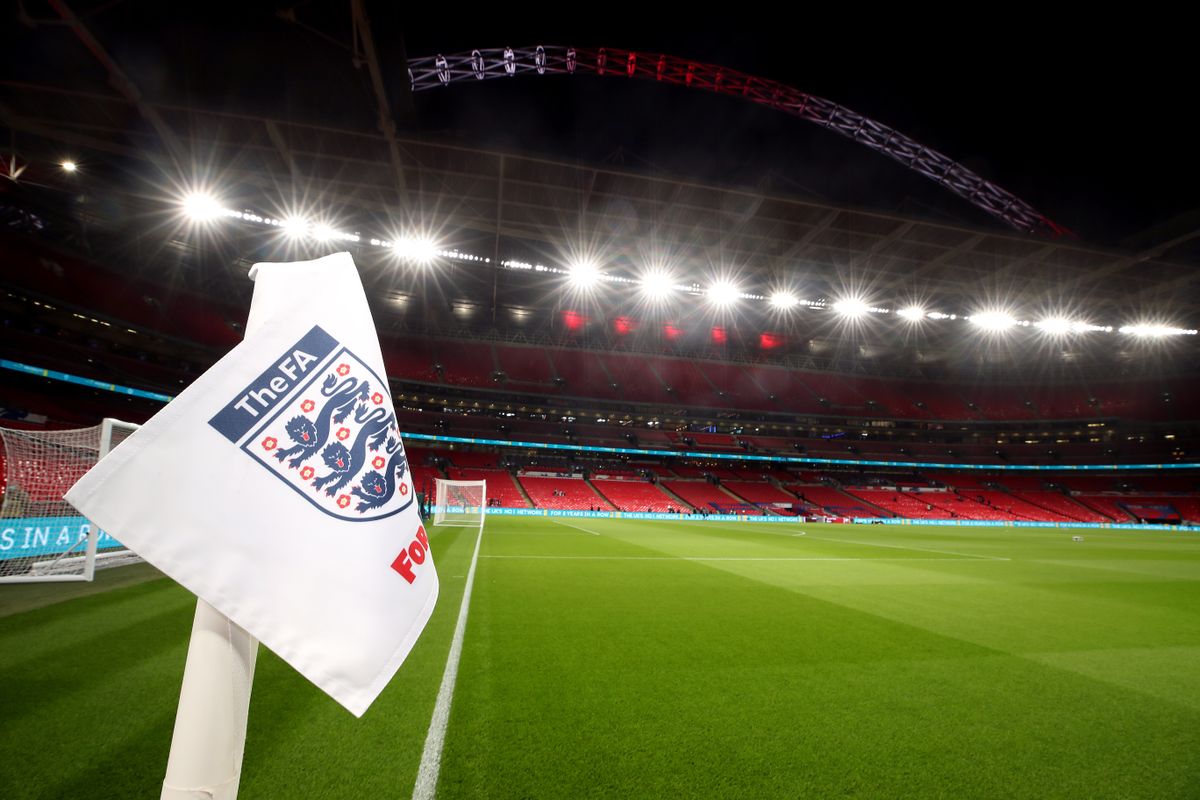 The Football Association has put in place “robust” security measures to ensure Sunday’s Euro 2022 final is not marred by any disorder.

Wembley will be sold out for the showdown between England and Germany as the Lionesses bid for a first major trophy against the eight-time winners.

Last year’s Euro 2020 final between England and Italy was overshadowed by chaotic and violent scenes, with hundreds of ticketless fans forcing their way into the stadium.

The women’s game tends to attract a very different demographic of supporters, and the sight of thousands of families and children filling the stands has been one of the uplifting features of this year’s tournament.

But Wembley chiefs have still put measures in place to make sure fans enjoy “a safe and memorable experience”.

There will a high presence of police and stewarding along Olympic Way, which will be a no-drinking zone, and an enhanced security presence to deter anybody without a ticket from approaching the turnstiles.

A Wembley spokesperson said: “The safety and security of fans at Wembley Stadium is of paramount importance and we have robust security measures in place before, during and after all events at the stadium.

“The safety and security requirements for each event at Wembley Stadium is assessed individually.

“During this process, we work closely with the police and the relevant authorities to ensure that our security protocols meet the highest standards and are in line with the Sports Grounds Safety Authority guidance.

“Wembley Stadium always exceeds the minimum requirement for security personnel and stewards for events. This is to ensure that anyone coming to Wembley Stadium can enjoy a safe and memorable experience.”

England’s thrilling run to the final was secured by their 4-0 win over Sweden on Tuesday night, while 24 hours later Germany beat France 2-1.