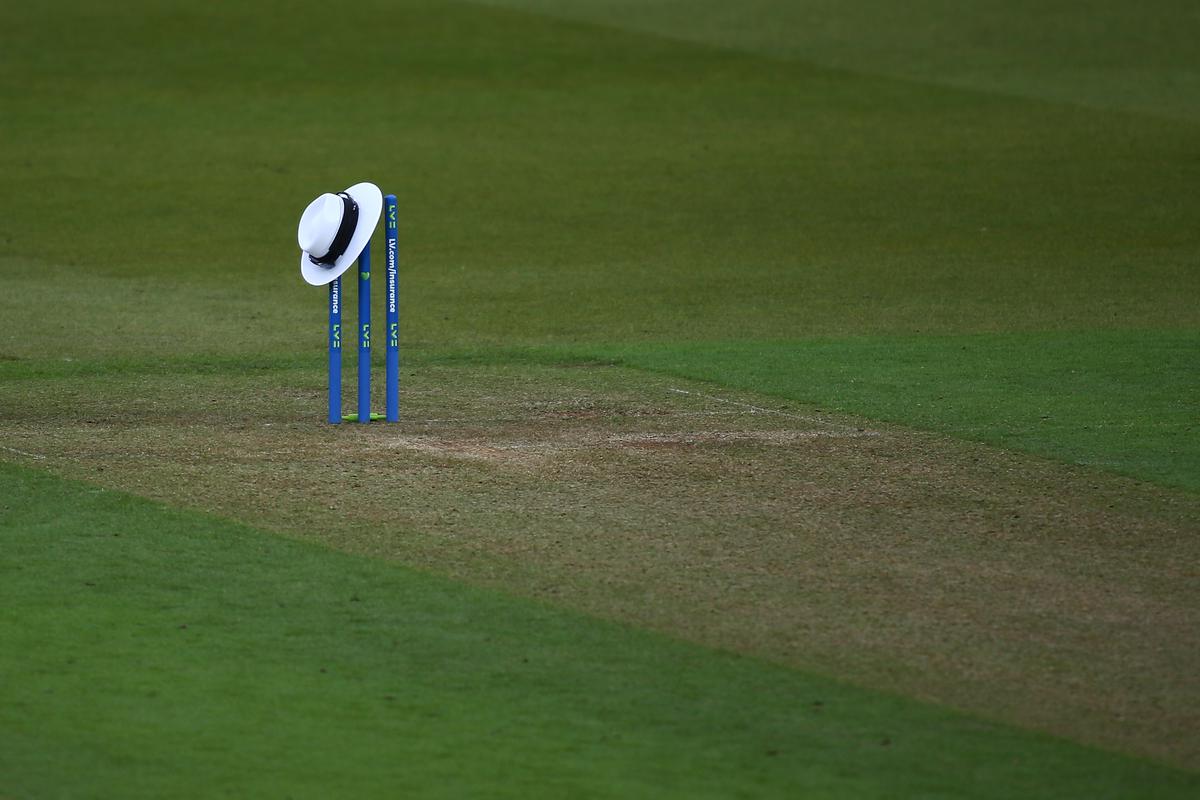 By officiating in the Ranji Trophy, three female umpires — Vrinda Rathi, Janani Narayan, and Gayathri Venugopalan — are set to break new ground this season. It will be important for them to communicate clearly with the players and to stay calm amidst aggressive appealing, a BCCI official stated on Tuesday.

This season marks the first instance that female umpires will be asked to officiate in the men’s cricket matches.

With the Ranji Trophy, beginning December 13, coinciding with the India (women’s) home series against Australia, the three female officials will get to officiate in only a few matches in the men’s first-class competition.

Chennai-based Narayanan and Mumbai-based Rathi are seasoned umpires and were included in International Cricket Council’s panel of development umpires back in 2018. Among the three female umpires, Gayathri has served as a reserve (fourth) umpire in Ranji Trophy in the past.

Delhi-based Gayathri is among the three registered umpires in the BCCI panel besides Janani and Vrinda. A BCCI official said dealing with the male players will be a big challenge for the female trio. Stakes are high in the Ranji Trophy and tempers can flare in the middle. “As umpires you can’t be too soft in the middle. Otherwise the players would try to intimidate them. You have be tough and implementation of the rules has to be perfect. The communication with the players is key. But all these three are doing well and should do well,” a BCCI official, who did not wish to be named, told PTI.

The 32-year-old Rathi has risen from the maidans of Mumbai while 36-year-old Narayan left her cushy job as a software engineer to pursue umpiring. Venugopalan, 43, started umpiring in 2019 after clearing the BCCI exam.

The BCCI still has a lot of catching up to do: female umpires are already officiating in men’s cricket in Australia and England. Out of 150 registered umpires with the BCCI, only three are women. “We can’t plan their games in Ranji Trophy but we will give them opportunities as per their availability. The Australian team is coming to India and will be followed by New Zealand ‘A’ side, and then you also have domestic women’s cricket. We need their services there as well,” the official said.

“All three are very promising umpires and as per BCCI’s vision, we want to promote more female umpires in men’s cricket. We will ensure that more women [take] exams in future, but we have not set a limit.”