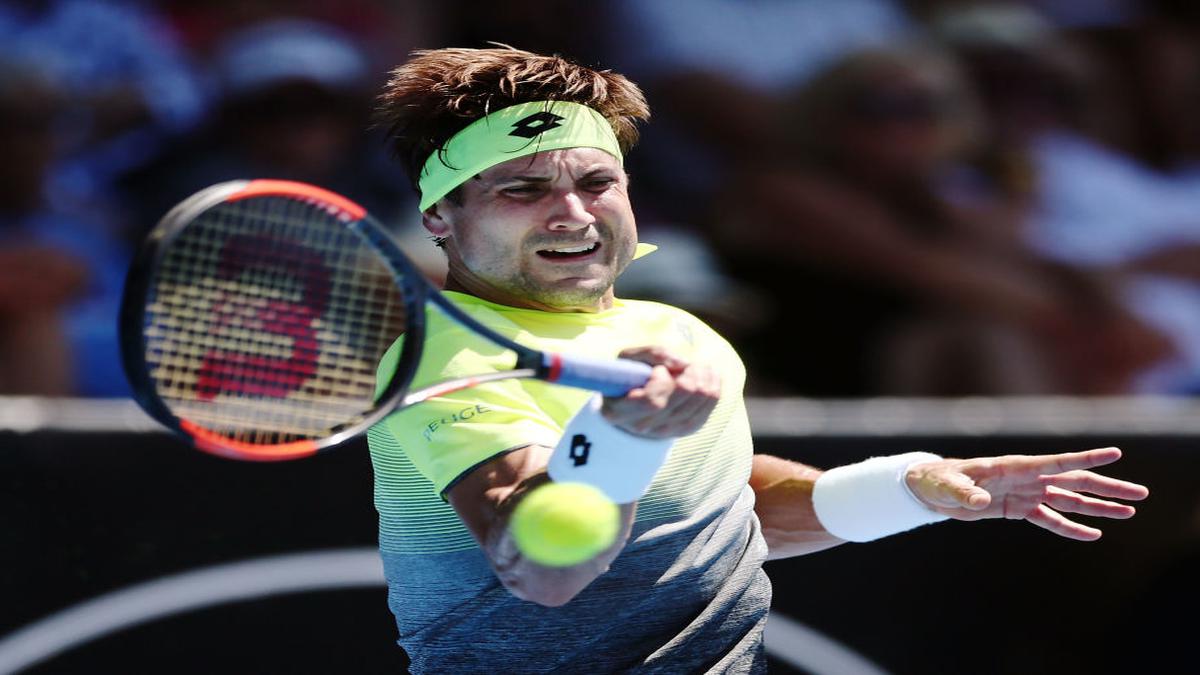 The 40-year-old Ferrer, a three-time Davis Cup champion with Spain who reached a career-best singles ranking of No. 3, replaces Albert Costa, who held the position since 2019.

ALSO READ |
ATP to start off-court coaching trial from July, including US Open


“The Davis Cup is a unique competition. As a player, it is one of the tournaments that you always want to play because of what it means,” Ferrer said. “You compete as a team, you play for your country, you spend a week with your teammates and the crowd atmosphere is unbelievable.”

Sixteen teams will compete in the Finals group stage in September in the cities of Bologna in Italy, Glasgow in Scotland, Hamburg in Germany, and Valencia in Spain. The top two teams from each group qualify for the final eight in Malaga, Spain, from November 22-27.