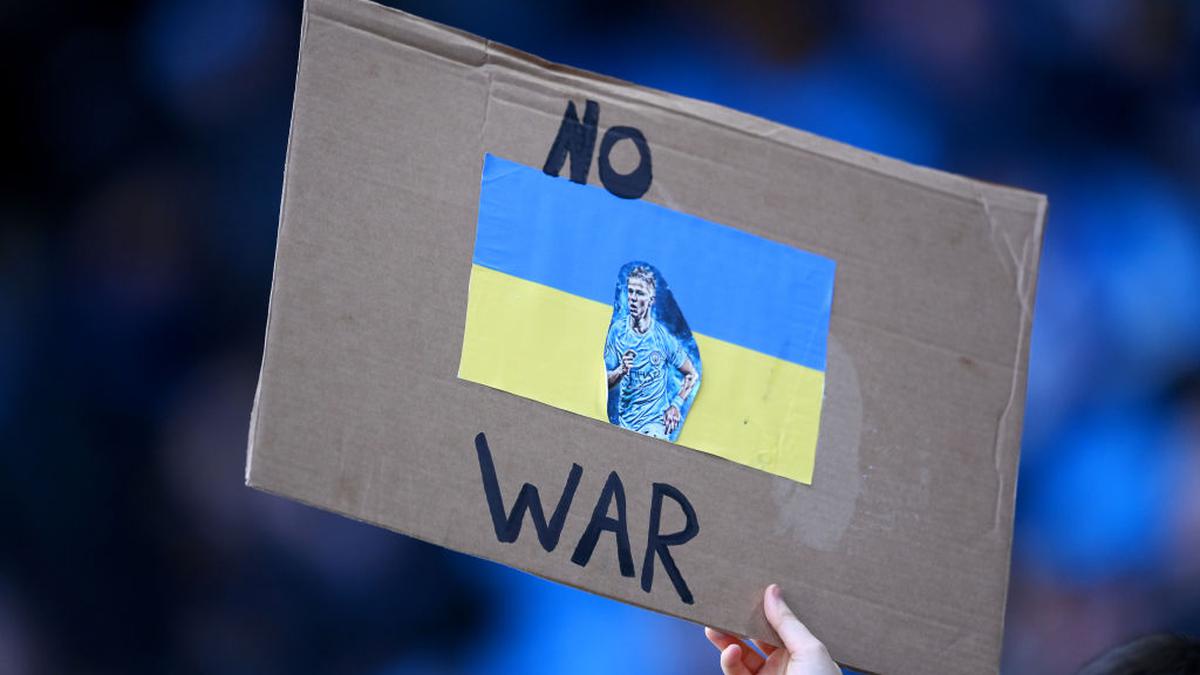 Seeking to protect Ukrainian soccer clubs during the Russian military invasion, FIFA on Tuesday extended emergency contract rules for foreign players and coaches through next season.

FIFA’s move aims to give clarity and security for clubs with some staff likely leaving on loan deals while the direction of the war is unclear.

Interim rules first applied by FIFA in March let soccer employees from abroad get out of their contracts in Ukraine and Russia for the rest of the season that just ended.

Ukrainian clubs had stopped playing during the war and in Russia some coaches and players declined to continue with clubs there.

With the European offseason transfer period now starting, Ukraine’s top club Shakhtar Donetsk warned this month that some agents were trying “to take our players for free” and exploit the uncertainty.

FIFA said Ukrainian and Russian clubs have until June 30 to reach agreements with overseas players and coaches, who would then “have the right to suspend their employment contracts” for one year.

The Ukrainian Premier League aims to start a new season in August, and Dynamo Kyiv is due to start in Champions League qualifying rounds on July 19 or 20. Dynamo has been drawn to face Fenerbahce.

Shakhtar has a direct entry into the Champions League group stage in September.

Sporting director Darijo Srna told The Associated Press this month the Shakhtar lineup would be mostly young Ukrainian players. The club has typically had a core of Brazilian players in the past 15 years.

FIFA also amended its rules protecting young players from international trafficking, and will allow “minors fleeing Ukraine to other countries with their parents” to sign with a club in a different country before their 18th birthday.