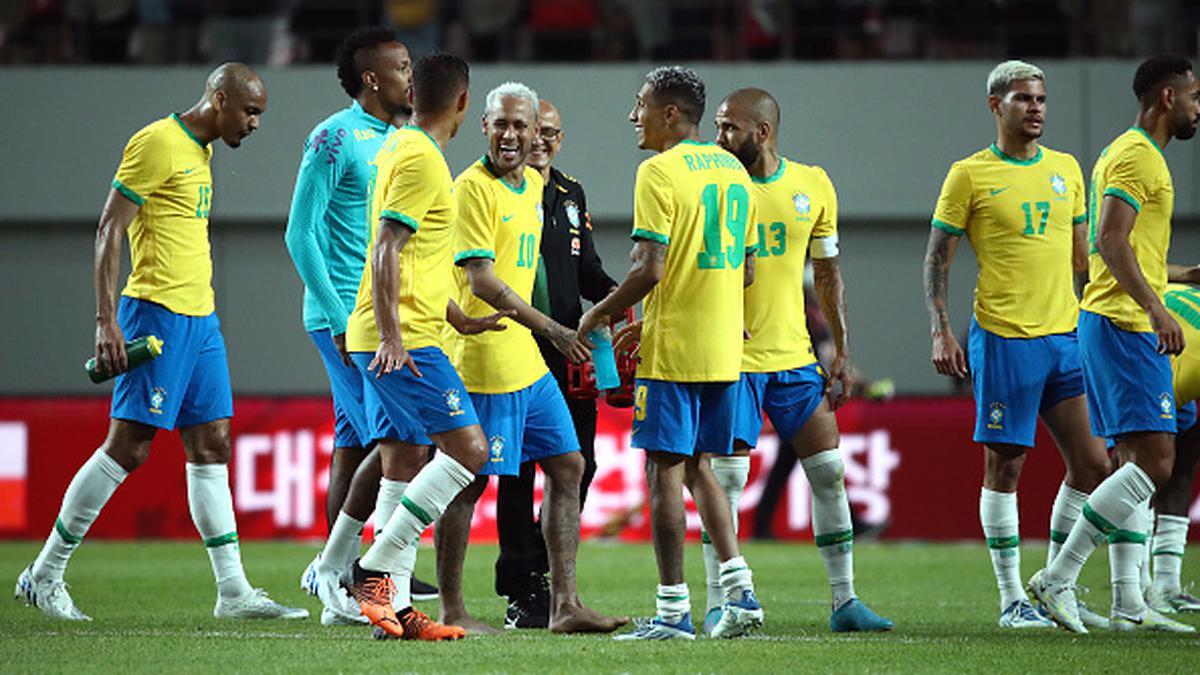 Brazil continues to be the top-ranked men’s football team while its South American rival Argentina rose to third position, just behind Belgium, as per the latest FIFA rankings released on Thursday.

Argentina benefited from France’s four-game winless streak in the UEFA Nations League. The Les Bleus is currently placed fourth on the ladder.

From the Top 10, the Netherlands moved up two places to be ranked 8th. While Spain is ranked 6th, Denmark replaced Mexico, which dropped out of the Top 10 completely, to occupy the 10th spot. Italy (7th) and Portugal (9th) went down the ladder one place each. Mexico is now ranked 12th.