The Court of Arbitration for Sport (CAS) has rejected Chile’s appeal over Ecuador’s Byron Castillo’s eligibility, allowing Ecuador to go ahead with the FIFA World Cup plans as scheduled.

Ecuadorian defender Byron Castillo was under trial for alleged ineligibility to play in the FIFA World Cup, because investigations (by Marca and Mail) had suggested that the right-back has entered the country from Colombia and that his parents were both Colombian.

This bit was upheld by the court, liable for an act of forgery under Article 21, paragraph 2 of the FIFA Disciplinary Code.

“In the present case, although it is true that the Player’s Ecuadorian passport was authentic, the information contained in the said passport was false.

Specifically, the Arbitration Formation was convinced that the Player’s place and date of birth in the Player’s passport were incorrect since the Player was born in Tumaco, Colombia, on June 25, 1995,” the Court said in a statement.

However, it also said that Ecuador did not violate Article 22 of the FIFA Disciplinary Code as the Player was eligible to participate in the preliminary qualifying phase for the 2022 FIFA World Cup.

As a result, despite arguments submitted by Peru and Chile, on November 4 and 5 respectively, the CAS gave the green signal for Ecuador to play in Qatar 2022.

Ecuador is drawn in Group A, along with host Qatar, Netherlands and Senegal and opens its World Cup campaign against Qatar on November 20. 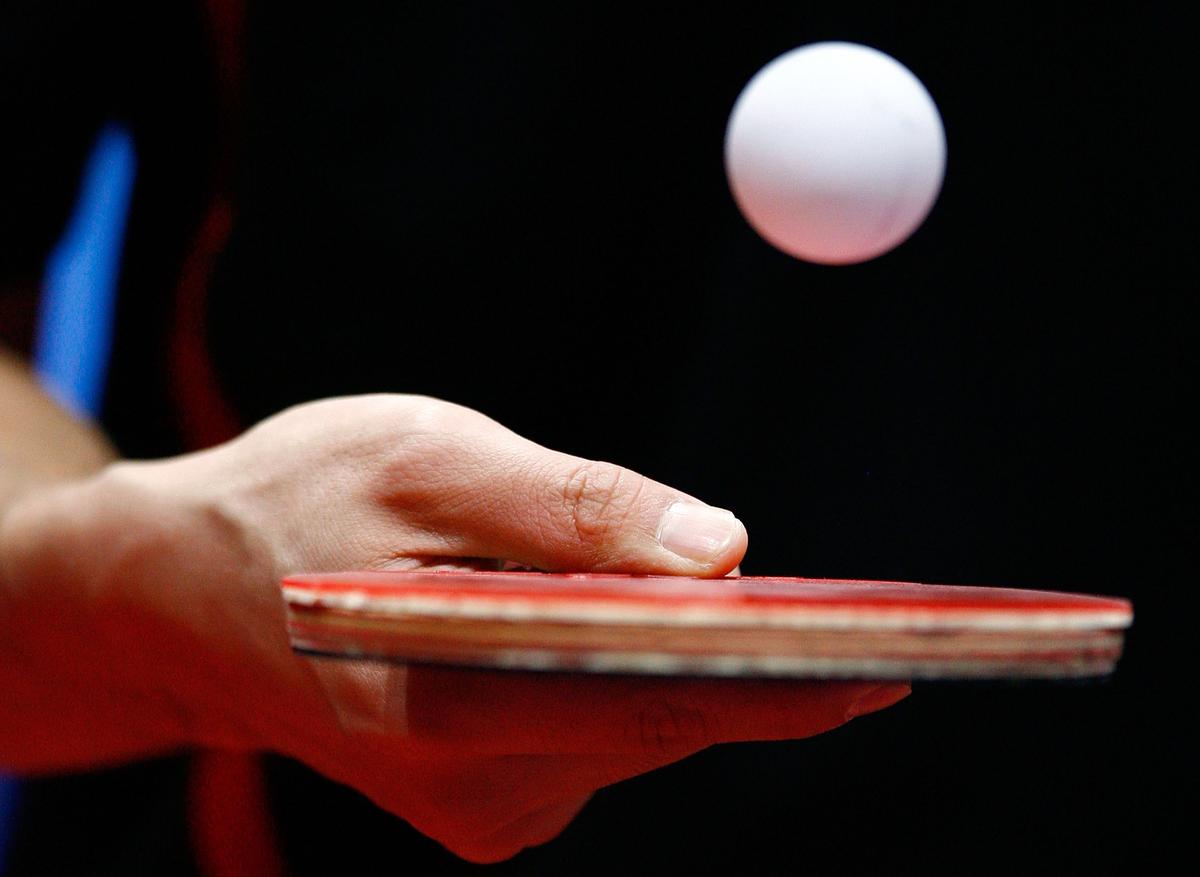