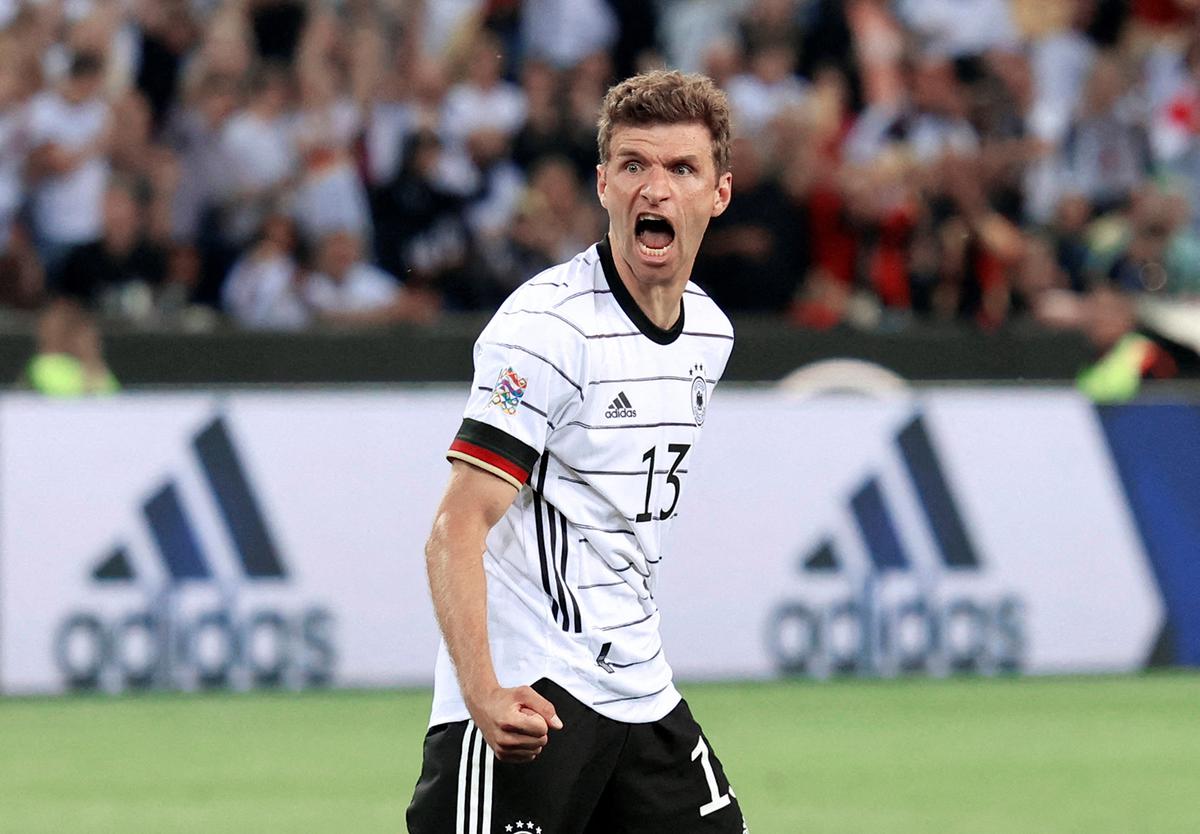 Germany’s Thomas Muller, who is the leading goal scorer among the players in Qatar World Cup, doesn’t believe in looking deep into the tournament right now.

“We take it match by match. First the group stage, we need to proceed. That’s the priority. Then only we’ll get our next opponent and think about them. Before the start of the tournament, we are not thinking about who’d be our opponents in which round. It has never been a part of German thought process,” said the Bayern Munich star.

Muller began his World Cup journey in South Africa 2010, where his golden boot-winning performance helped his side to a third-place finish. Germany clinched its fourth world title in Brazil, four years later, with the 33-year-old starring again, with five goals.

Despite there existing a possibility of him overtaking compatriot Miroslav Klose to the top of the all-time scorers list in World Cup, Muller is looking at the larger picture.

“No, we don’t think about personal goals. Our aim is to win the championship, always and we all try our best to ensure a victory for the team. If we can do so, we shall be the happiest. In doing so, if I can contribute with a few goals, I shall be happy. But even if I don’t score a single goal and our team wins the competition, I shall be happier,” he added.

Muller also touched upon his side’s poor performance in the 2018 World Cup.

“It happens sometimes. You cannot win always. There will be some bad days in the office. For us, it was two out of three days. Nobody could even imagine that we would be out of the Cup within the first two weeks. It was shocking for all of us. We prepared so well, but could not do what we wanted to do. A big lesson for all of us.”