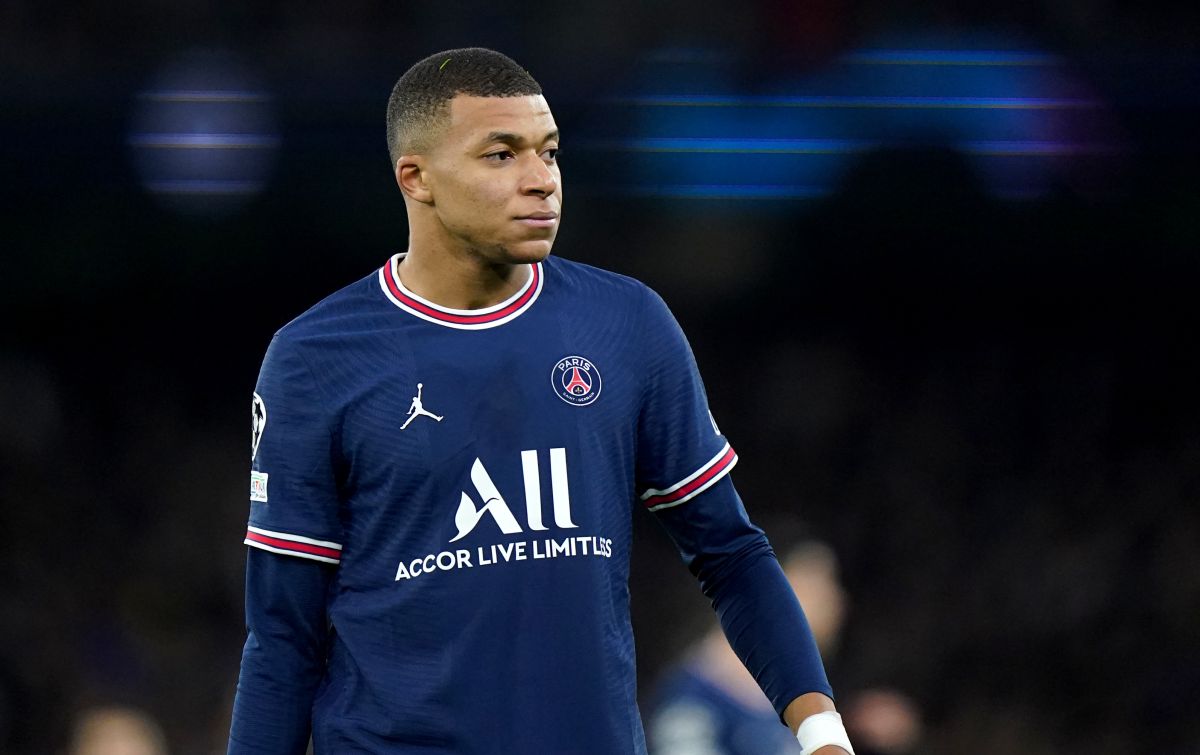 The LaLiga champions had targeted the 23-year-old last summer but having failed with a £170million bid were confident they could lure him to the Bernabeu once his deal had expired.

However, the France international signed a new, highly-lucrative three-year contract.

“We wanted to do it last August and they didn’t let him leave, he kept saying he wanted to play at Madrid and 15 days before changed the situation.

“Macron called Mbappe, it makes no sense. PSG offered him to be the leader of the project, it changed everything.

“It was not easy for Mbappe to receive calls from the president of France…to tell you not to leave the club.

“Then (you) go to Qatar (PSG are bankrolled by Qatari Sports Investment, a subsidiary of the country’s sovereign wealth fund) and they offer things that drive you crazy, probably things out of proportion. This is why Kylian has changed.

“I didn’t see the same Kylian Mbappe that we wanted. He changes, he is offered other things, he is pressured and he is already another footballer.

“This is not the Mbappe I wanted to bring, he is another one, who must have changed his dream.

“Here, no one is bigger than Real Madrid. It won’t change.”