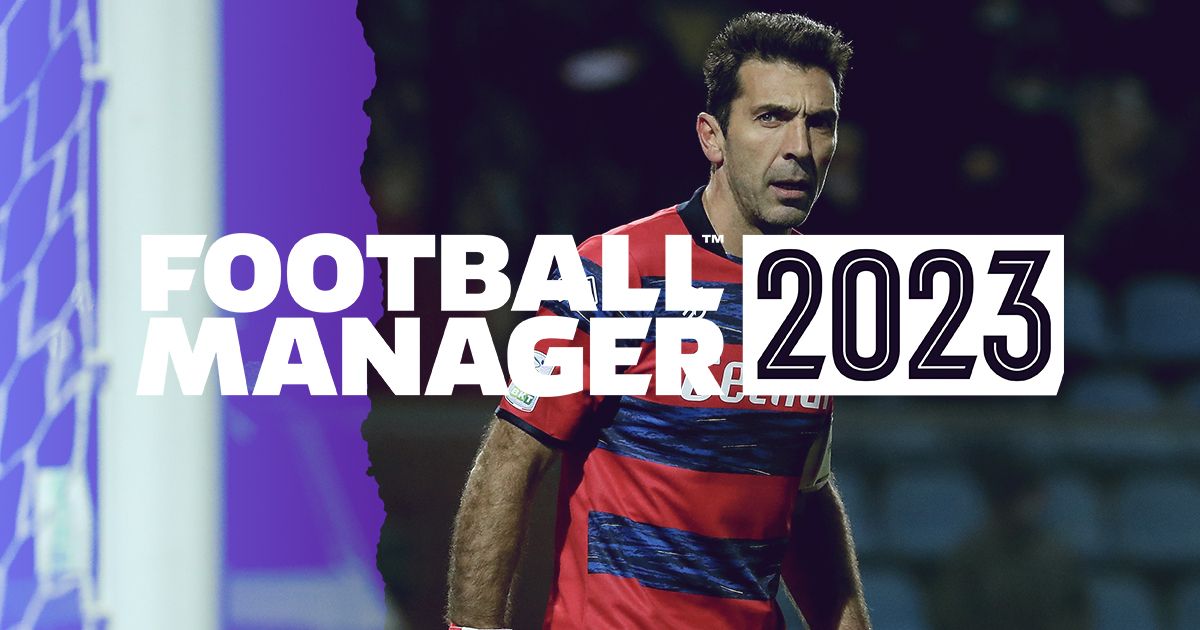 In Football Manager 2023, leaders can help set the tone of your squad. That’s especially true in the new iteration of the game, which analyses the experience that you have at your disposal in your squad.

You need speed on the flanks, finishing up front and set-piece shrewdness – but leaders are what binds the squad together. Whether you play with attribute masking or not, we’ve found every player in the game with a 17/20 or higher in their in-game attributes at the start of the game. Of course, some players improve in time – see our wonderkid list – but this is what you need from the start.

Of course, a lot of big names have a high score when it comes to leadership. Gianluigi Buffon, who’s been playing at the top level for well over 20 years, tops this list. A lot of these players will either be approaching the twilight of their career or be too expensive for you to tempt to a club on the up – but there’s still opportunity to be had.

Of the players on the list, Macedonian midfielder Arijan Ademi is one who can be a useful squad supplement. He has a 20 score for leadership and the same for teamwork, making him an excellent captain or vice-captain and a solid DM to bring on when shoring up a lead. But with over 200 players with 17 or over for leadership, there are plenty of options to bring in to increase the leadership levels of a young team.

It’s worth noting with these stars, too, that a “Not for sale” sign might not mean that a player is unsignable. Some clubs still have a fee that would consider for a player that they have labelled as almost unsellable.

Looking who else to sign? We’ve got a full list of the best players in the game for whatever you’re looking for.

The Squad Planner and experience matrixes are welcome additions

Fans are represented via Supporter Confidence

Tactics are more realistic now, with defending easier to coach

Round up of today’s best deals