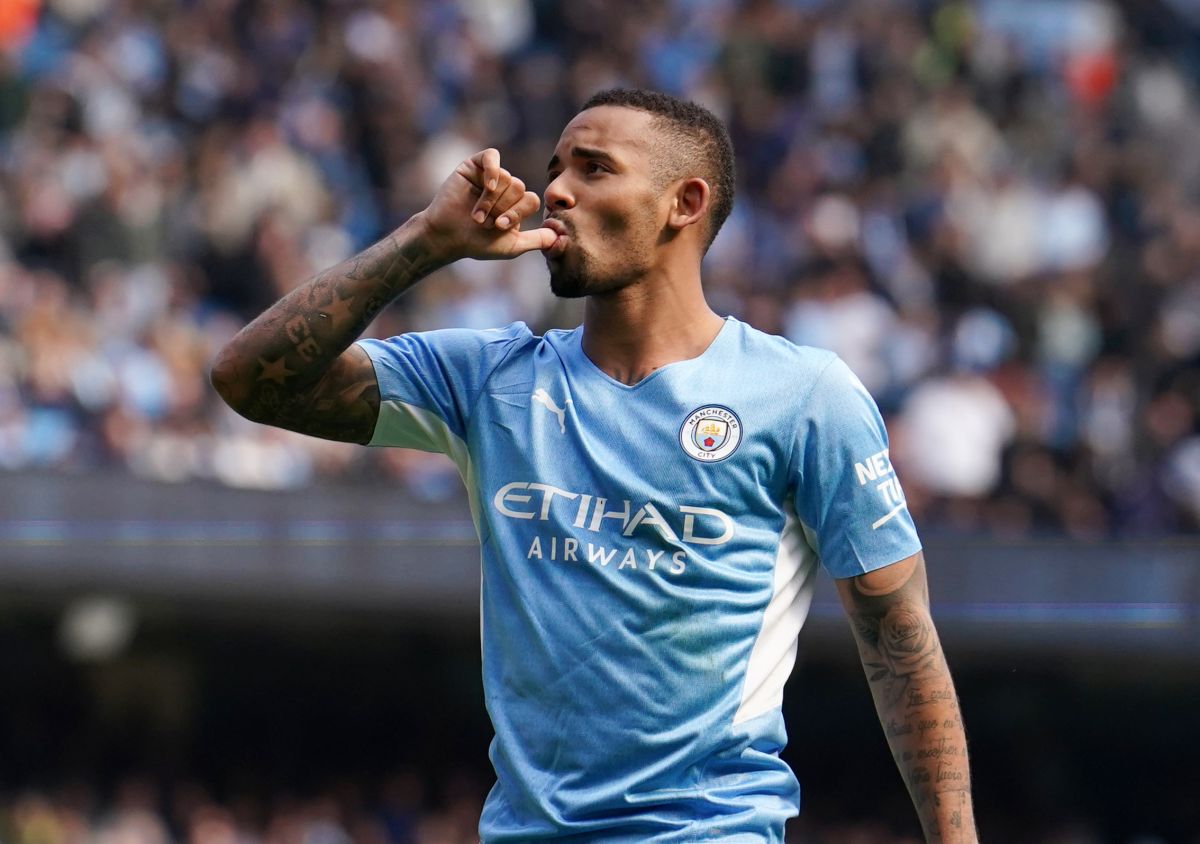 Arsenal are gaining confidence in their pursuit of Manchester City forward Gabriel Jesus, according to The Times. The paper writes the 25-year-old is keen to join Mikel Arteta’s side, but the Gunners will have to up their offer to City’s expectations of around £50 million.

Liverpool have delayed signing a midfielder for the summer, despite earlier reports the Reds were keen on securing one during the transfer period. The Daily Mirror reports manager Jurgen Klopp has delayed the objective given his prime targets are unavailable, but the side is close to bringing 18-year-old Aberdeen right back Calvin Ramsay to Anfield.

Meanwhile, Newcastle are reportedly weighing up a move for Burnley goalkeeper Nick Pope. The Daily Mail writes the 30-year-old has one year left on his contract but will be desired to stay on for longer. He has attracted interest from a number of clubs but apparently looks favourably on the idea of joining the Magpies.

And Manchester City are ready to make a bid for Brighton left back Marc Cucurella, according to The Guardian. The 23-year-old moved to Brighton from Spanish club Getafe last year, and could make the English team a big profit while giving Pep Guardiola another specialist defender.

Jules Kounde: The Mail, which cites Catalunya Radio, reports the Barcelona are in advanced talks with Sevilla’s defender, 23, which could dash Chelsea’s hopes of signing the France international.

James Ward-Prowse: Southampton’s 27-year-old England midfielder is being courted by Newcastle and West Ham, according to the Daily Mirror.