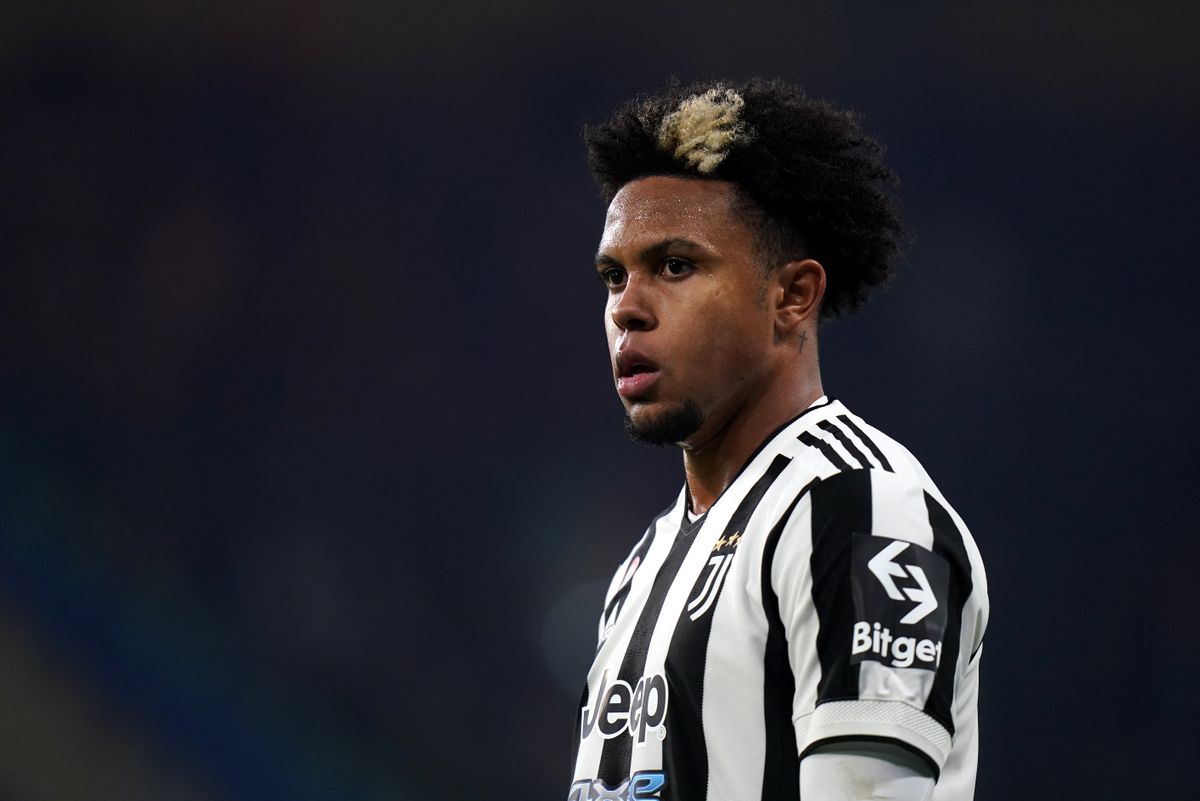 Tottenham’s hopes of signing 23-year-old Juventus midfielder Weston McKennie have been dented by the knee injury suffered by his team-mate Paul Pogba, 29, the Daily Mail writes. The Italian giants had been hoping to sell the American for £34million, but with Pogba’s fitness in doubt, the Serie A club may need to hold onto McKennie.

After struggling to secure Sevilla centre-back Jules Kounde, 23, Chelsea have turned their attention to Inter Milan defender Denzel Dumfries, 26, the Evening Standard reports. The paper adds that the Blues’ bid had fallen slightly short of the asking price for the player.

Elsewhere, Leicester chairman Aiyawatt Srivaddhanaprabha claims the Foxes are struggling to strike up interest up for midfielder Youri Tielemans, according to Metro. The 25-year-old is in the final year of his contract with the club and reportedly wants out. Leicester are prepared to sell the Belgium international for a fee.

And the Liverpool Echo writes that Everton are keen on Sporting Lisbon left wing-back Ruben Vinagre. The 23-year-old former Wolves player has been linked to a return to the Premier League.

Sam Edozie: The Daily Mail reports Southampton have made a late move to try to sign Manchester City’s 19-year-old winger. The English player had been expected to join Bayer Leverkusen.

Manuel Benson: The same paper writes that Burnley have had a £1.5m bid for the 25-year-old Belgian winger rejected by Antwerp.