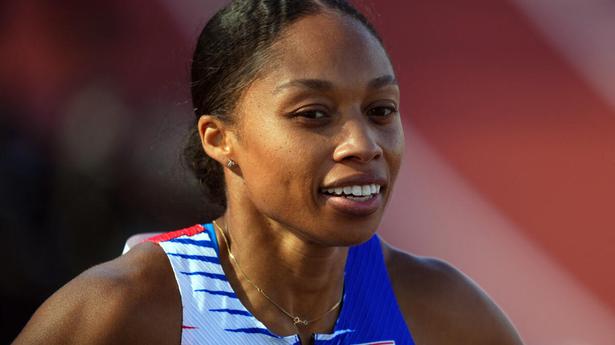 Olympians Allyson Felix, Alistair Brownlee, Oluseyi Smith and Masomah Ali Zada have joined the Athletes’ Commission (AC) of the International Olympic Committee (IOC) to help represent the athlete’s voice within the Olympic Movement. One of them, cyclist Masomah Ali Zada who was born in Afghanistan, is the first refugee athlete on any IOC commission.

The four athletes were appointed by IOC President Thomas Bach, in consultation with IOC AC Chair Emma Terho, and in accordance with IOC AC regulations, which are aimed at ensuring a balance between genders, regions and sports within the Commission. They can each serve a term of up to eight years. With these additions, the IOC AC will consist of 14 women and 9 men.

“Athletes are at the very heart of the Olympic Movement, and it is therefore essential that their voices are heard within the IOC,” said President Bach.

“Those voices must be as diverse as possible. The appointment of these four new members of the Athletes’ Commission complements the outstanding skills and experience of the Commission and ensures we have great representation across different sports and regions of the world. We look forward to working with each of them in the years ahead as they play a vital role in representing the interests of the global athlete community.”

IOC AC Chair Emma Terho welcomed the four Olympians to the Commission, saying: “Together with my fellow Commission members, we are very much looking forward to working together with Allyson, Alistair, Oluseyi and Masomah. They will bring invaluable expertise and input to the Commission from athletes in their sports and regions, ensuring that we represent the voice of athletes around the world.”

The four Olympians will serve in the Commission alongside newly elected members Martin Fourcade (FRA) and Frida Hansdotter (SWE). These two athletes were elected by their peers during the Olympic Winter Games Beijing 2022 and also became IOC Members.