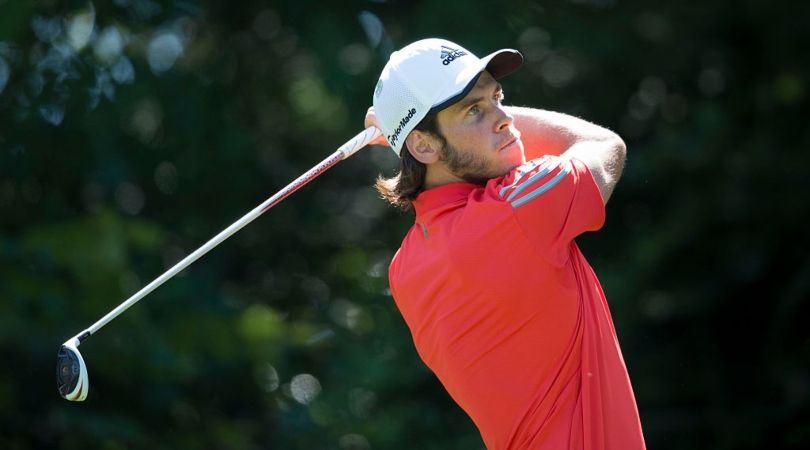 For the large majority of footballers, golf is their favourite pastime, opting to spend hours playing a round of 18 over anything else.

However, Wales players have been banned from playing the sport in Qatar at World Cup 2022, with Gareth Bale among the squad prohibited from spending his free time hitting balls on the golf course by Wales manager Rob Page.

“There’s no golf. We’re out there to do a job,” Page told the media (opens in new tab). “In the past, I may get Gareth, Kieffer Moore or Aaron Ramsey come up to me and say, ‘What’s the plan for tomorrow afternoon? Are there meetings?’

“I’d say, ‘No, there’s no meetings, so if you want nine holes then go and play. … But that is when you have a week building up to a doubleheader. Out there, we won’t have enough time. Every four days there is a game. It’s relentless.”

Now at Los Angeles FC in the MLS, during the final few years of Bale’s Real Madrid career he became synonymous for preferring to play golf over getting himself fit to feature in club matches. Indeed, he was once spotted playing golf during a match he had missed due to injury.

And, of course, there was that banner Bale held up after qualification for Euro 2020, which said “Wales. Golf. Madrid. In that order”. This created further tension at Real Madrid, which he never really recovered from.

Tottenham even built him a short game area at their practice facility when he joined the club on loan for the 2020/21 season – highlighting just how much the 33-year-old enjoys playing the sport.

However, with this the first World Cup Wales have qualified for in 64 years, Page is intending to lead the nation as far as possible, and to do so he will need everyone full focussed on the games at hand.

Wales are up against England, USA and Iran in Group B of the Qatar World Cup, difficult tests for the side which only reached the finals through the play-offs. Bale is set to lead his nation once again, with the squad hoping they can replicate their Euro 2016 semi-final form in November and December.