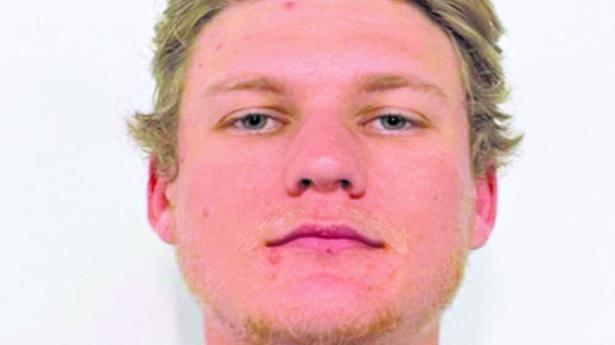 Two days after French batter Gustav McKeon became the youngest male player to score a T20I century, the 18-year-old became the first player to score consecutive international hundreds in the shortest format in a T20 World Cup 2024 Europe Qualifier Group B match against Norway at the Kerava National Cricket Ground in Finland on Wednesday.

McKeon backed up his 61-ball 109 against Switzerland with a 53-ball 101, which included five fours and eight sixes and single-handedley powered France to 158 for eight in 20 overs, with the next highest scorer in the team managing only 15 runs. He then picked three for 27 from his four overs as Norway was bowled out for 147 in 19.2 overs.

In just three T20I matches, McKeon has racked up 286 runs – the most by a player in the first three innings of a T20I career – going past Portugal’s Azhar Andani – who had 227 runs from his first three in 2021.

Most runs in the first three innings of a T20I career

The record-breaking batter made his T20I debut on Sunday against Czech Republic and scored 76 runs off 54 balls to get his career off to a flying start.