Sarajevo, Bosnia and Herzegovina, 4 November 2022 – Iran coach Hadi Rezaei is one of the most successful individuals in the sport who has won a total of seven world titles – four as a player and three as a coach.

In the last six years he bagged three important achievements, including back-to-back Paralympic gold medals in Rio de Janeiro and Tokyo and the world title in Arnhem in 2018. He returned from brief retirement after Tokyo 2020 to be at the helm of the Iranian team for the 2022 World ParaVolley Sitting Volleyball World Championships in Sarajevo. And this time, he and his team are seeking to complete back-to-back feats in the World Championships.

“I have been to the Paralympic Games nine times and I felt that was enough. Since I belong to the community of people with disabilities and after serving many years as captain and coach for the Iranian team, I have been deeply in love with sitting volleyball. And if there is any way that I could be useful for the sport, I would be happy to serve over and over again,” the Iranian tactician said.

“I chose to play an active part in the National Paralympic Committee of Iran for the sake of sitting volleyball and when I realised that there was a need for me to step in again, I heeded that call because there is so much room for development of the players.”

The 62-year-old coach acts as a role model and actively uses his influence and experience to advocate for development.

“Sitting volleyball is a beautiful sport and its beauty increases with time because teams are all getting better. The people at World ParaVolley do not just use their influence but also use their experience to see that the sport improves and make sitting volleyball the No. 1 team sport for people with disabilities,” Rezaei commending the work of International Federation.

As for his team’s success in sitting volleyball, he shared that empowerment is key.

“I can talk about winning, but for me the most important thing is empowering people before anything else. A person with disability becomes revitalised when he or she joins sport because there is some sense of improvement and success,” he said.

“Our team members come home with a heroes’ welcome whenever they win something. This gives a good feeling to other persons with disability and empowers them to be useful individuals in society who can climb the summit of success and bring glory to themselves, to their families and their country.” 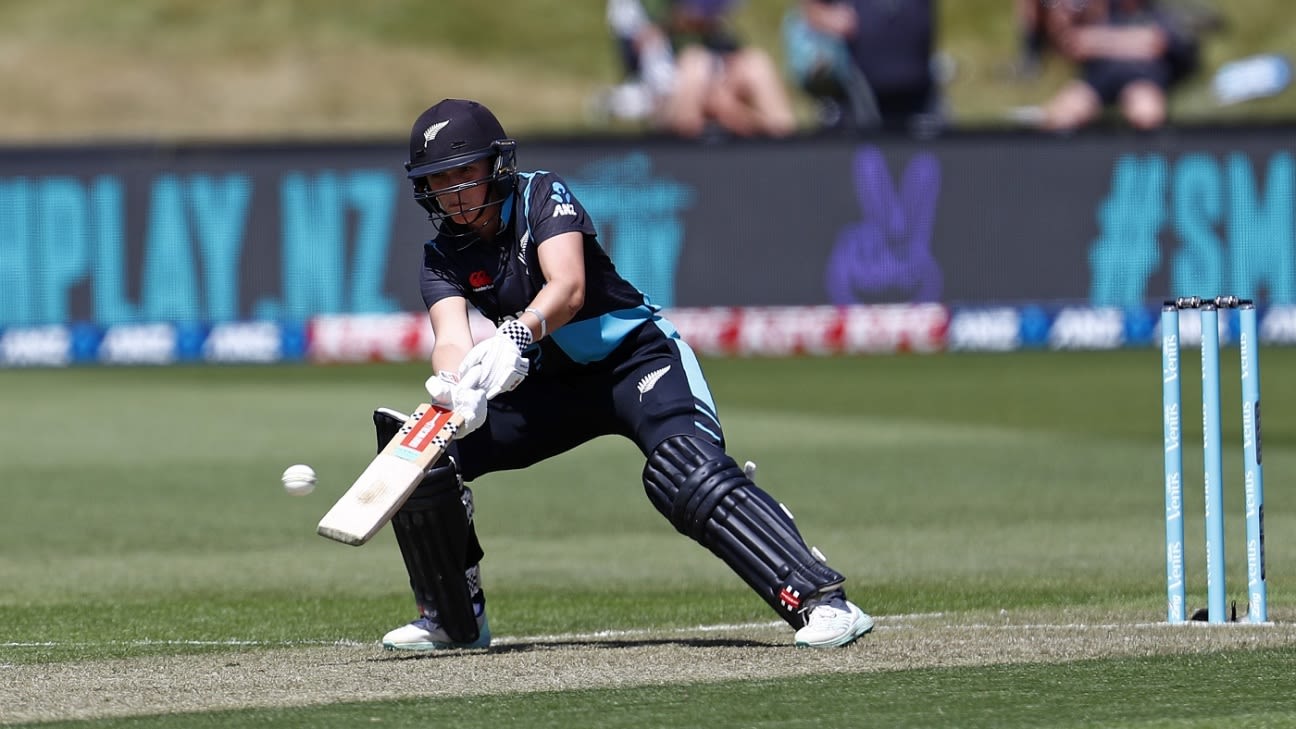 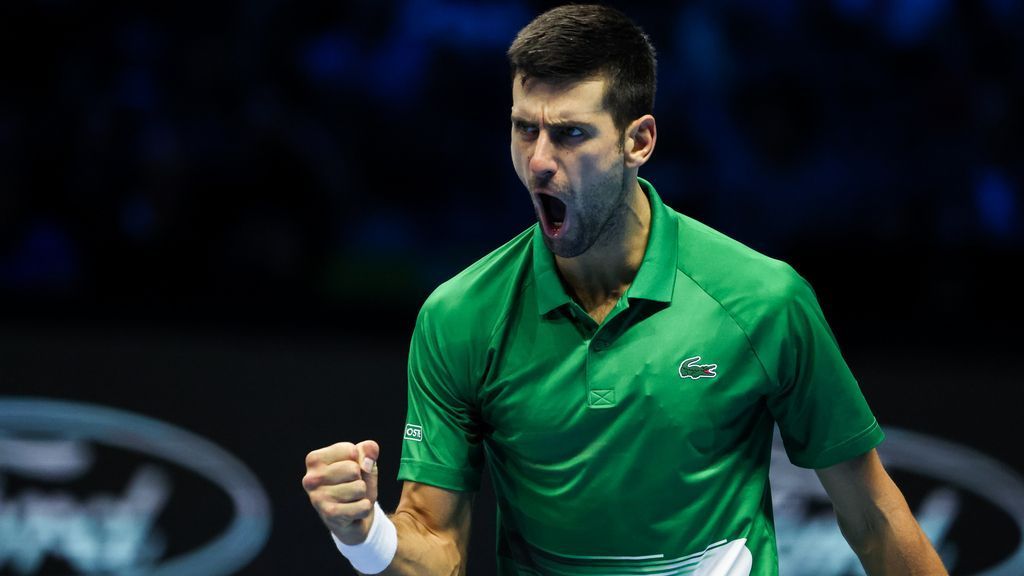 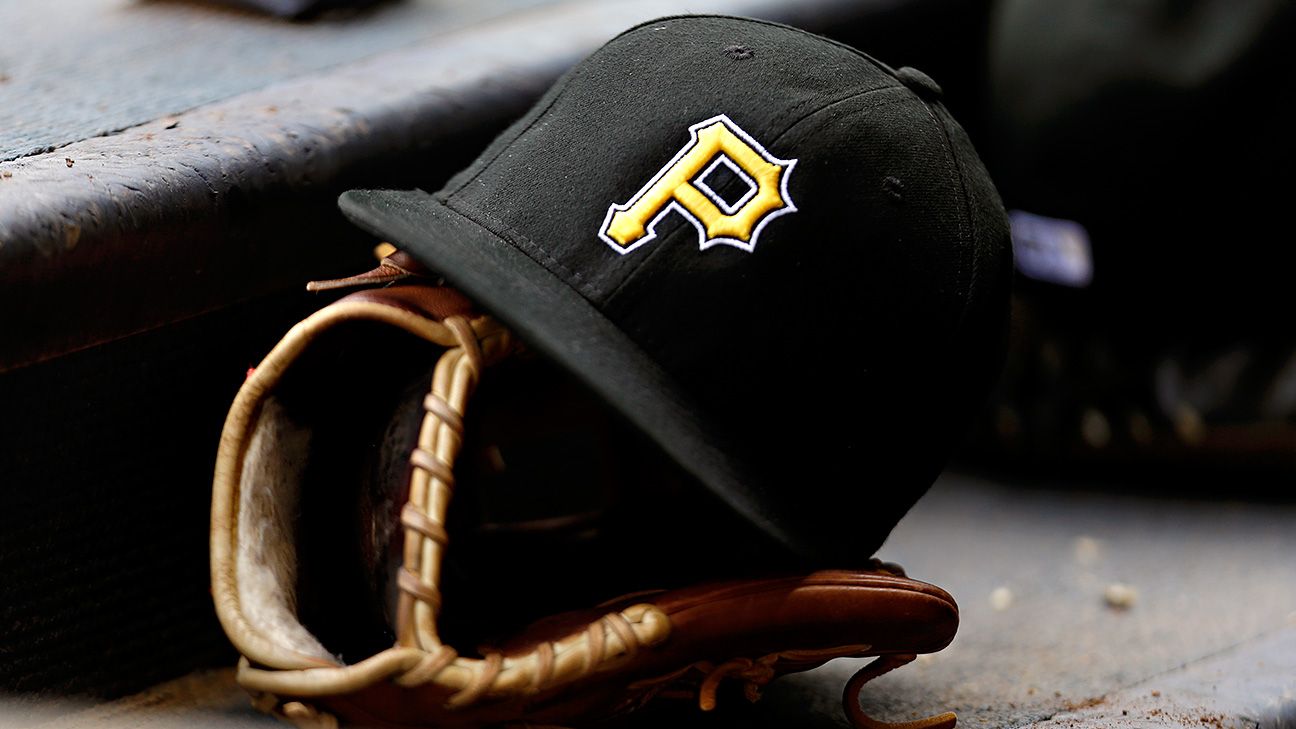 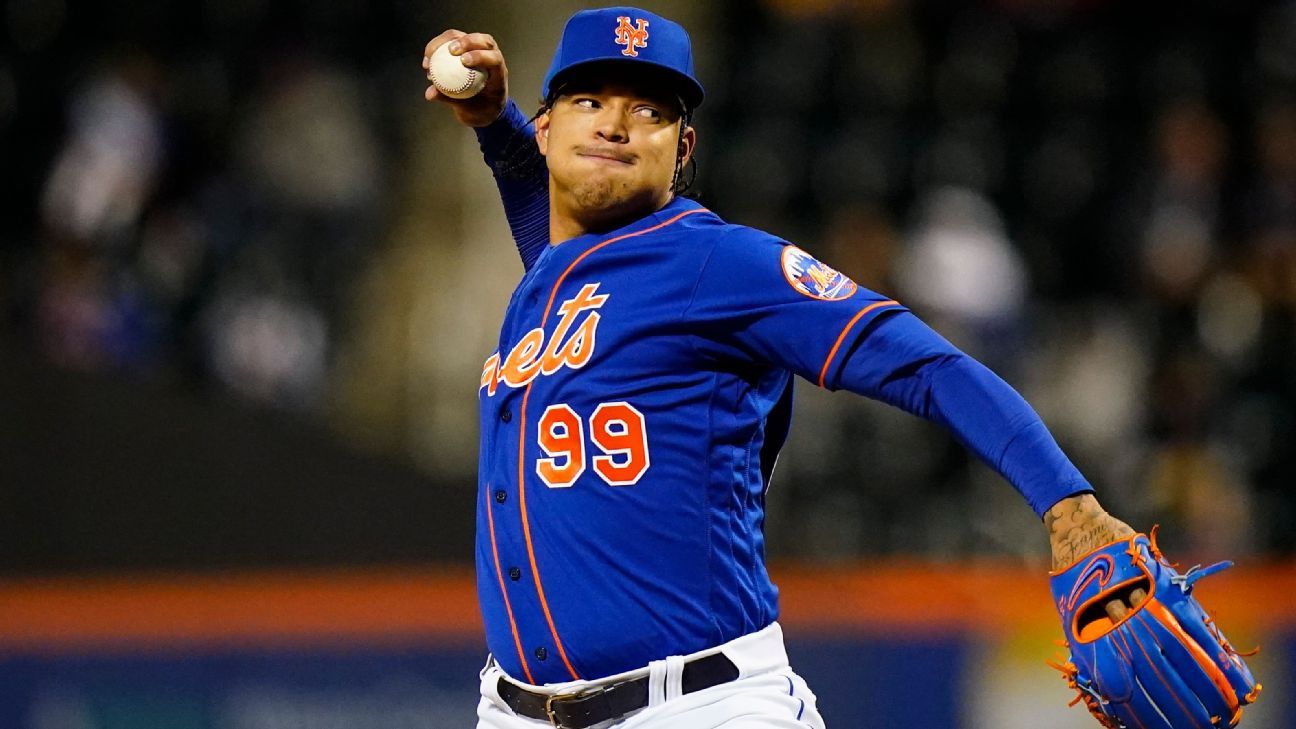 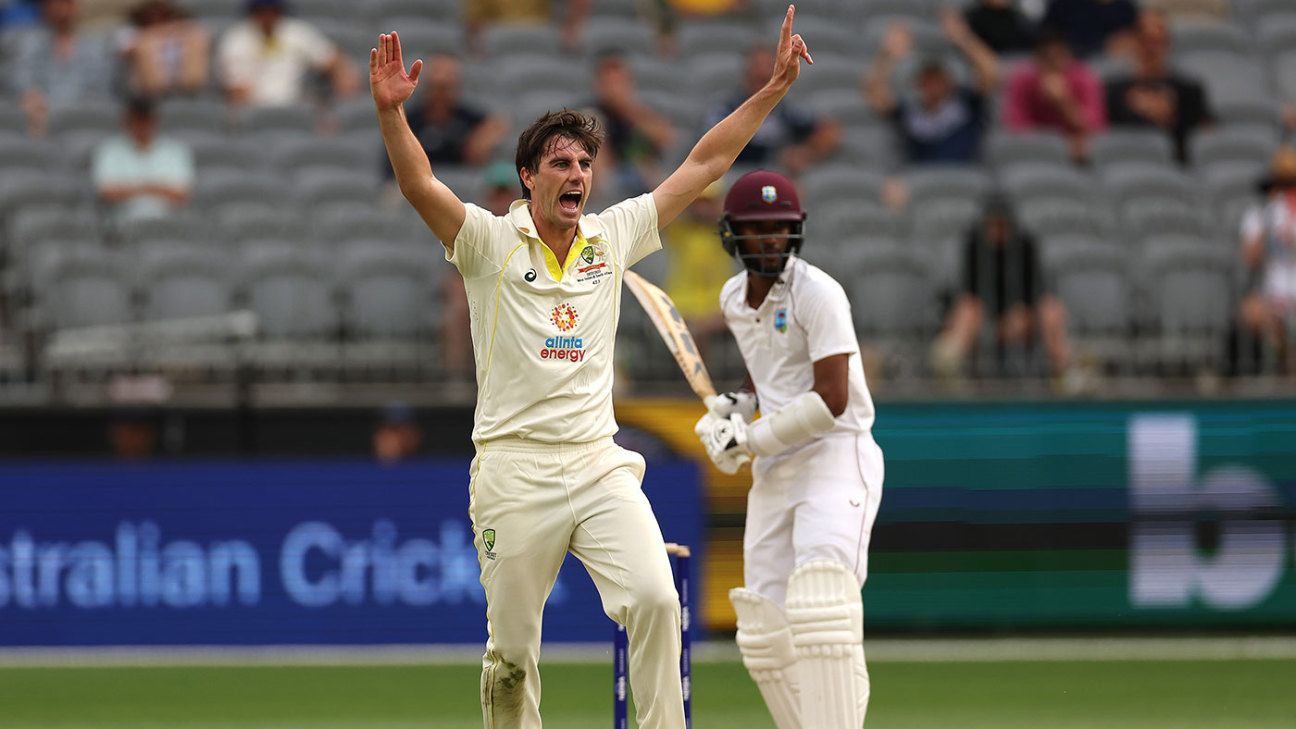