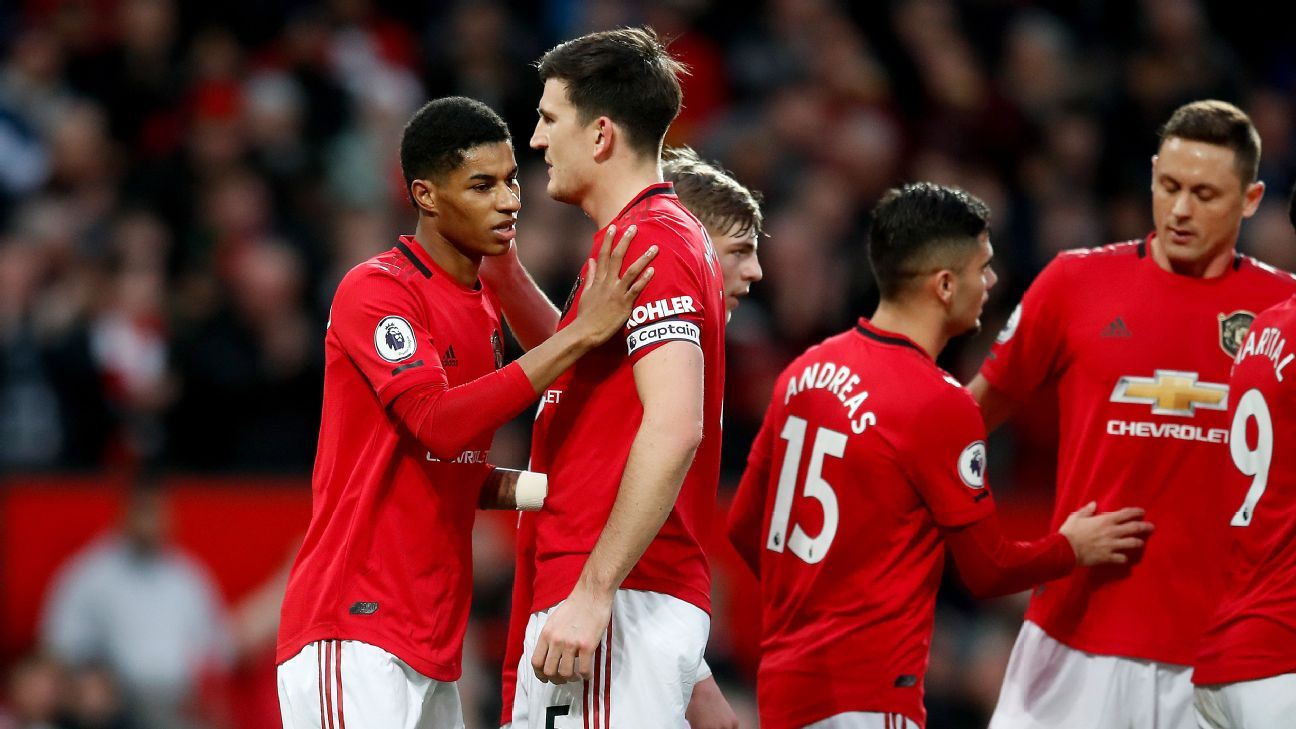 Superstar players are used to pressure, right? Well, this coming season sees a host of big names in Europe either fighting for their futures or feeling the weight of expectation heavy on their shoulders. Here’s a list of 10 who will be under the microscope as the new campaign begins.

From being named in the Team of the Tournament after England‘s run to the final of last summer’s Euro 2020, to being booed by a section of his own fans at a recent friendly, the Manchester United centre-back has endured a rapid and spectacular fall from grace after a close to catastrophic season.

Having become the world’s most expensive defender after an £80 million move from Leicester City in 2019, the United captain was made a scapegoat for much of United’s struggles last season and now needs to convince new boss Erik ten Hag (who has already said he will keep the armband) that he can adapt to a new and ambitious style of defensive organisation. Maguire faces a race against time to fix his his lack of mobility, pace and inability to deal with opponents running in behind him, and prove his suitability to remain the mainstay of the defence.

Once recognised as one of the most incisive and energetic forwards at the elite level of European football, the 24-year-old has looked completely bereft of confidence during the past 12 months. Whereas previously, Rashford would effortlessly slide past opponents in the last third with his excellent balance, close control and change of pace, he has recently looked hesitant and lethargic.

With Ten Hag likely to introduce a more intense, high-pressing style of football, Rashford urgently needs to rediscover the things that made him such a decisive figure for both club and country as his contract expires next summer. He has already scored two goals in preseason (vs. Melbourne and Crystal Palace) after only netting two in 2022, both in January, to date.

One of the main protagonists of the Anfield resurrection under Jurgen Klopp over the past seven years, Firmino saw his stock slide somewhat last season. As he enters the final year of his contract and sees strong interest from Juventus, the 30-year-old Brazil striker/”false No. 9″ will have to prove himself again if he’s to be offered similar terms, yet faces competition from £90m new arrival Darwin Nunez.

Liverpool are in the process of rebuilding their side but, despite losing his status as a regular starter, Firmino can still make an impact in a bit-part role (the Champions League quarterfinal against Benfica being a prime example.) However, he has dropped out of Brazil’s starting XI and, with the World Cup coming up, he is under pressure to take his chances whenever they come.

Shaka Hislop feels Manchester City have no reason to worry that pressure will get to Erling Haaland in his first season in the Premier League.

Haaland arrives in England with an impeccable reputation — averaging a goal per competitive game is remarkable for any player, let alone for a 21-year-old — but it will count for little if he doesn’t hit the ground running in the Premier League. Arguably the most spectacular signing of the summer, the Norway striker will face a lot more scrutiny (especially when an inevitable barren spell occurs) than was the case at Dortmund, where his goals were a spectacular bonus rather than the catalyst to close the gap to Bayern Munich.

Now, Haaland is not only expected to chip in with the goals to secure Pep Guardiola’s side another Premier League title, but also to be one of the main difference makers in helping City to win their first Champions League trophy. Perhaps his sky-high self-confidence and extrovert persona will make the challenge less daunting.

As Kroos approaches his ninth season at the LaLiga and European champions, he finds himself with increased competition for a place in the side. While the exact roles and composition of Carlo Ancelotti’s midfield are yet to be defined, it’s expected that last year’s transfer deadline signing, Eduardo Camavinga (€31m), and newly arrived Aurelien Tchouameni (€80m) — both world-class young talents — will play more than bit-part roles as Kroos (32), Luka Modric (36) and Casemiro (30) start to wind down their careers.

Even at the elite level of the European game, few players match the intelligence of Kroos, or his ability to perform multiple tasks in midfield, but with just a year left on his contract he needs a big season to show why he deserves to stay in Madrid.

Tor-Kristian Karlsen is a Norwegian football scout and executive and is the former chief executive and sporting director at AS Monaco. He will write regularly for ESPN on the business of soccer and the process of scouting.

Now back at Inter on loan, he won’t play under coach Antonio Conte (though new boss Simone Inzaghi’s style of football is not dissimilar), yet the Inter fans will expect a carbon copy of the imposing, energetic frontman who combined so well with Lautaro Martinez during his first two-season spell at San Siro.

Despite joining Arsenal for €30m from Saint-Etienne in 2019, the 21-year-old centre-back has yet to kick a ball for the club in an official match. Instead, he enjoyed two outstanding campaigns in Ligue 1 on loan — with Saint-Etienne and Marseille — and won himself a regular slot in the France senior side. But now he returns to the Emirates with high hopes.

Mikel Arteta found a decent balance to his defence last season — with Ben White and Gabriel Magalhaes the first-choice pairing — so it is not a certainty that Saliba will walk straight into the first XI (despite making a fine impression in preseason.) Though White can be shifted to right-back and Arteta will want to have plenty of depth for a long season, Saliba will need to fight hard and stay patient to make an impact.

Julien Laurens and Gab Marcotti discuss Neymar’s future amid reports that PSG want him to leave.

Five years after joining PSG from Barcelona for a world-record €222m, Neymar’s status at the club has dropped to the point that sources told ESPN they are willing to listen to offers for him, despite his contract expiring in 2027.

With eight goals in seven games, the Brazilian forward enjoyed an inspired end to last season — by which time the Ligue 1 title was practically wrapped up — but questions remain as to whether more should be expected from such an iconic player. There is little to suggest that the relationship between the club (or their fans) and the 30-year-old is a particularly happy one, so it will be interesting to see how he reacts.

While the 30-year-old Mane undoubtedly possesses the quality to become a star for the German champions, the pressure to replace Robert Lewandowski up front will be tough to deal with. Despite the two players having two completely different technical profiles, and with Bayern boss Julian Nagelsmann likely to readjust his tactics to mitigate the loss of the departed Poland centre-forward, comparisons are inevitable. Rennes striker Mathys Tel has arrived in Munich but, at 17, will be spared the spotlight for a bit. Mane, however, will need to show he was worth the club’s €41m investment.

With Matthijs de Ligt joining Bayern Munich for €77m and 37-year-old Giorgio Chiellini departing for MLS side LAFC, the responsibility of keeping the centre of the Juventus’ defence together lies with the 35-year-old this season. While the €42m addition of Gleison Bremer from Torino should be a fine reinforcement, replacing two proven quality centre-backs is no mean feat and, beyond the first-choice pairing, the Juventus defence does look to lack depth. There are few others defenders in the world which one can rely on more, but niggling injuries have been an issue for Bonucci over the past couple of seasons.