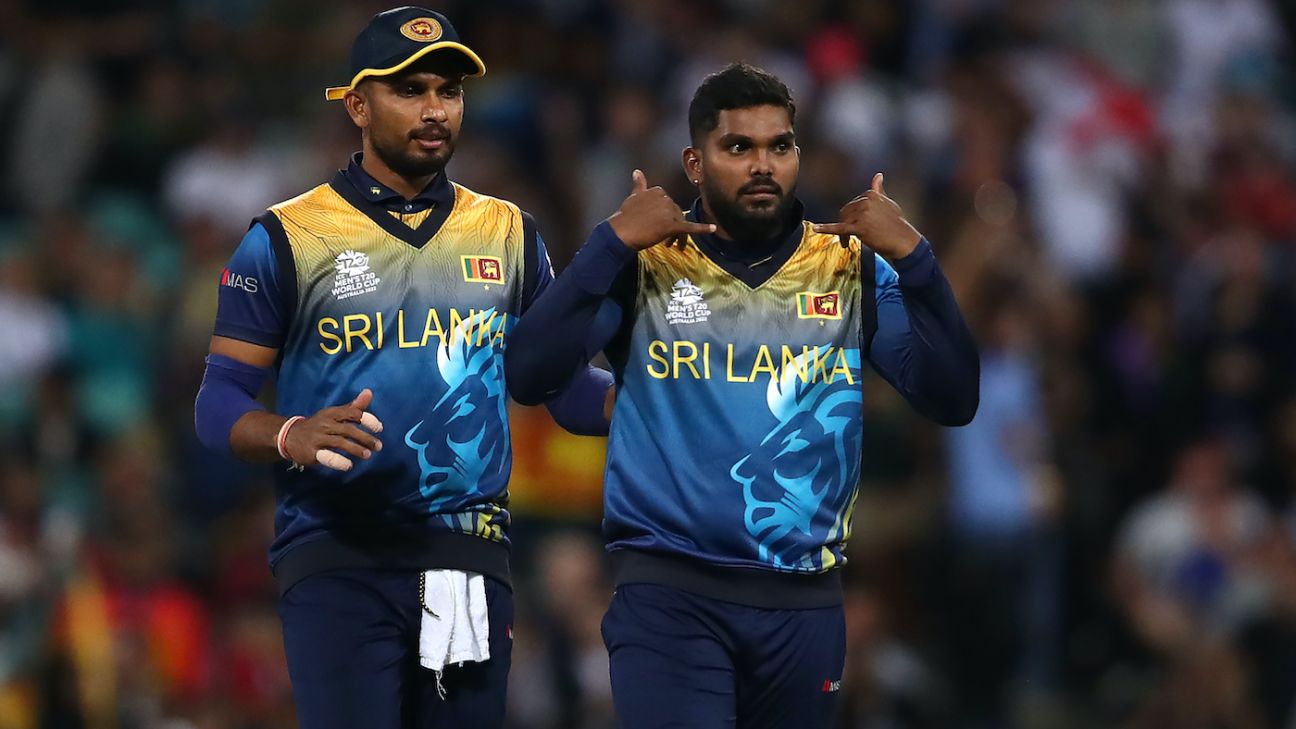 Wanindu Hasaranga has regained the top spot among T20I bowlers, replacing Rashid Khan, after a successful T20 World Cup, where he picked up 15 wickets in eight matches.
Hasaranga picked up three-wicket hauls three times in the tournament. His 3 for 8 against UAE and 3 for 28 against Netherlands ensured Sri Lanka turned their first-round campaign around after an opening loss to Namibia to enter the Super 12s. He then picked up 3 for 13 against Afghanistan in the Super 12s.

The last time Hasaranga was at the top of the bowling rankings was in November 2021; he finished the last calendar year as the joint-highest wicket-taker in the format.

The Zimbabwe duo of Sean Williams and Sikandar Raza made gains among T20I allrounders. While Raza switched places with Moeen Ali – now sixth – to move to No. 4, and Williams entered the top ten in ninth place.

While Williams has 395 runs along with ten wickets this year, Raza has had a memorable 2022 across formats for Zimbabwe, and with 735 runs, he is currently the third-highest run-getter in the world in T20Is. Raza has also picked up 25 wickets in T20Is this year, including 4 for 8 against Netherlands in a World Cup qualifier game. He got 3 for 19 against West Indies in the first round at the World Cup, before a haul of 3 for 25 helped Zimbabwe edge past Pakistan in the Super 12s.

In other key movements across tables, Adil Rashid moved up to No. 8 among T20I bowlers, and Pathum Nissanka moved up to be the tenth-ranked batter after 214 runs – including two half-centuries – at the World Cup. 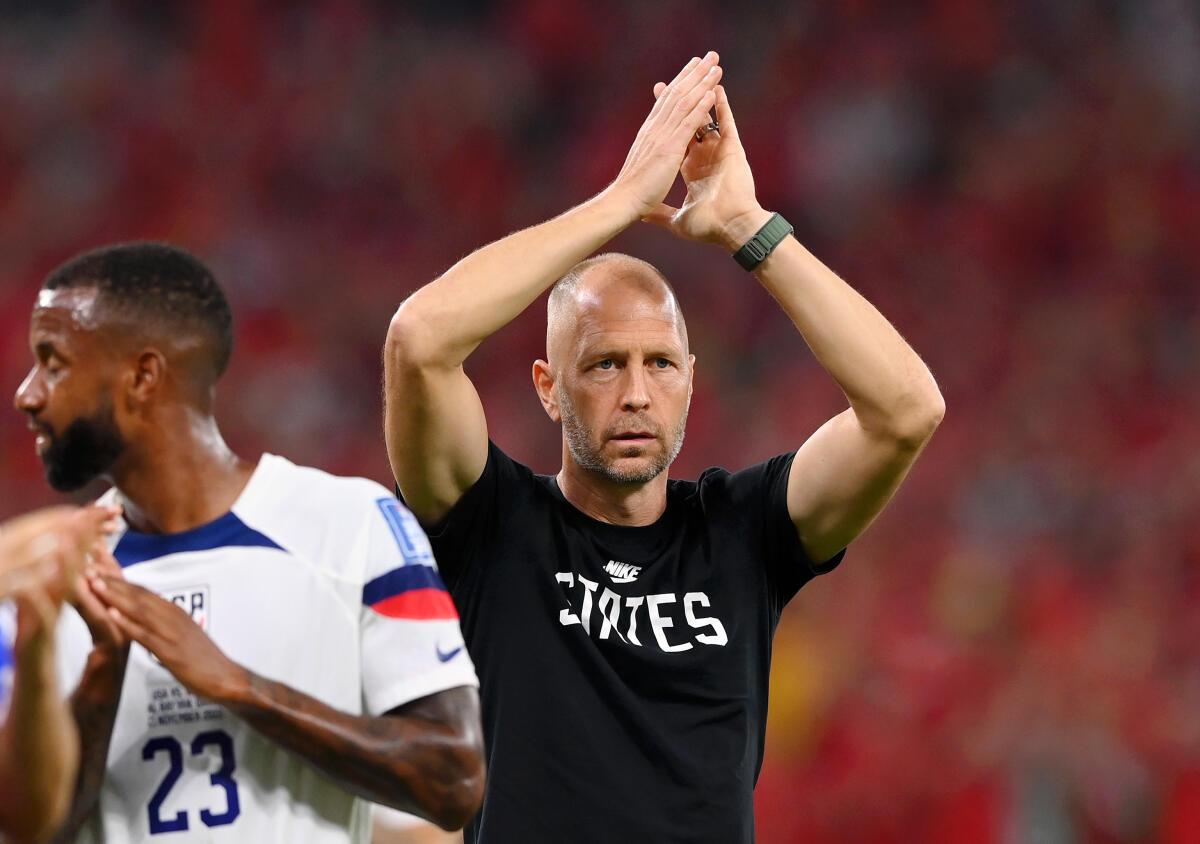 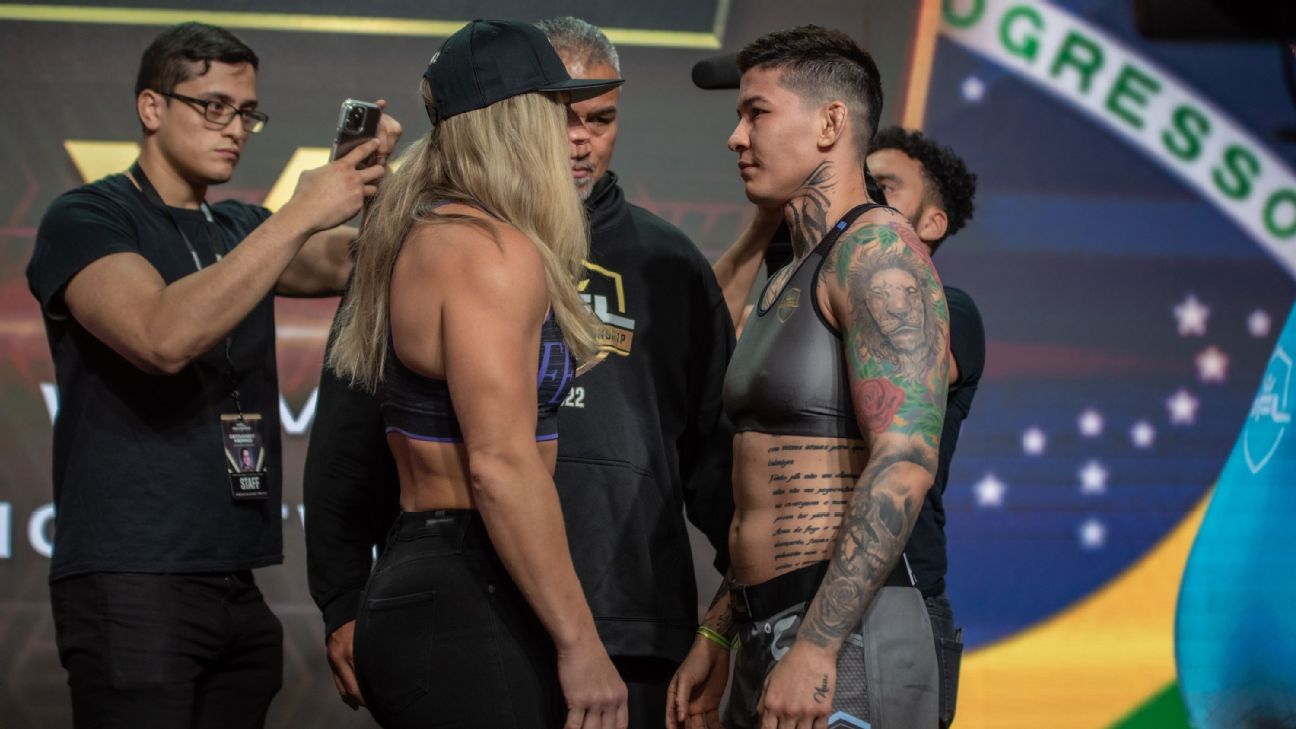 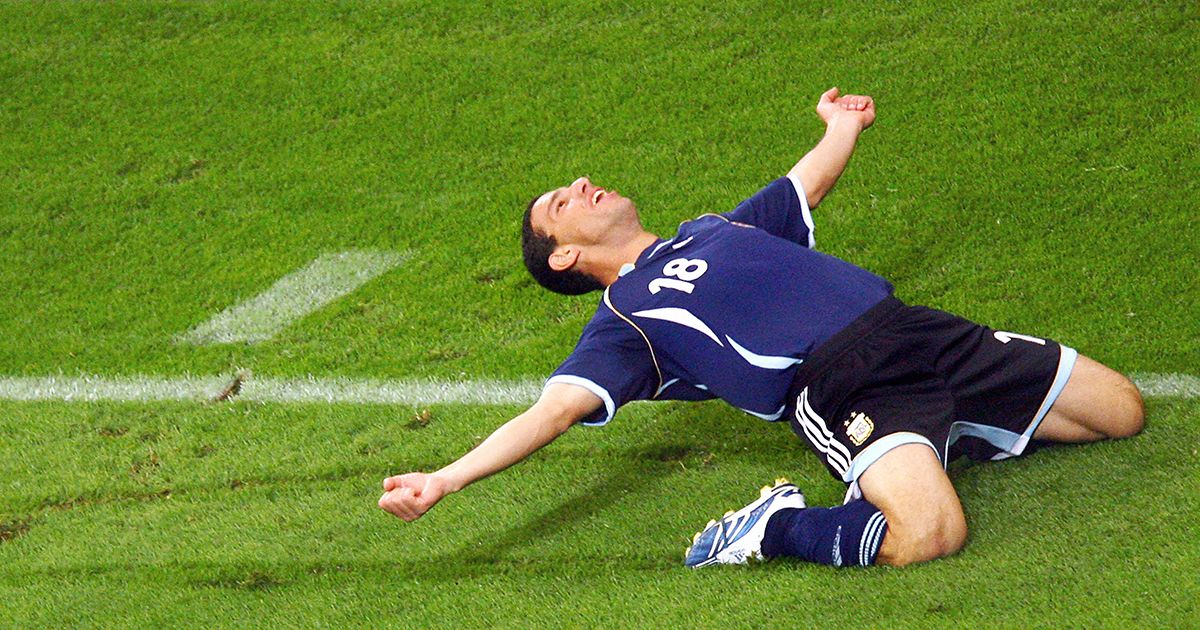 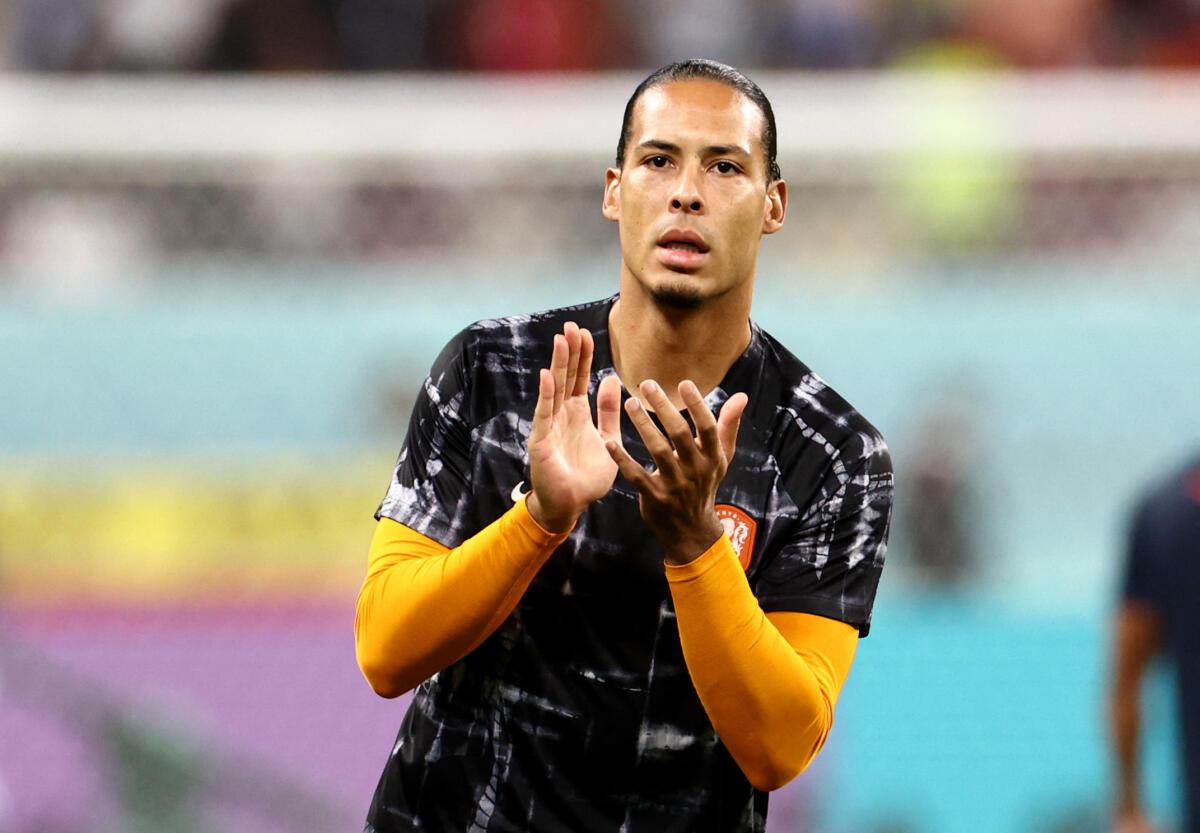 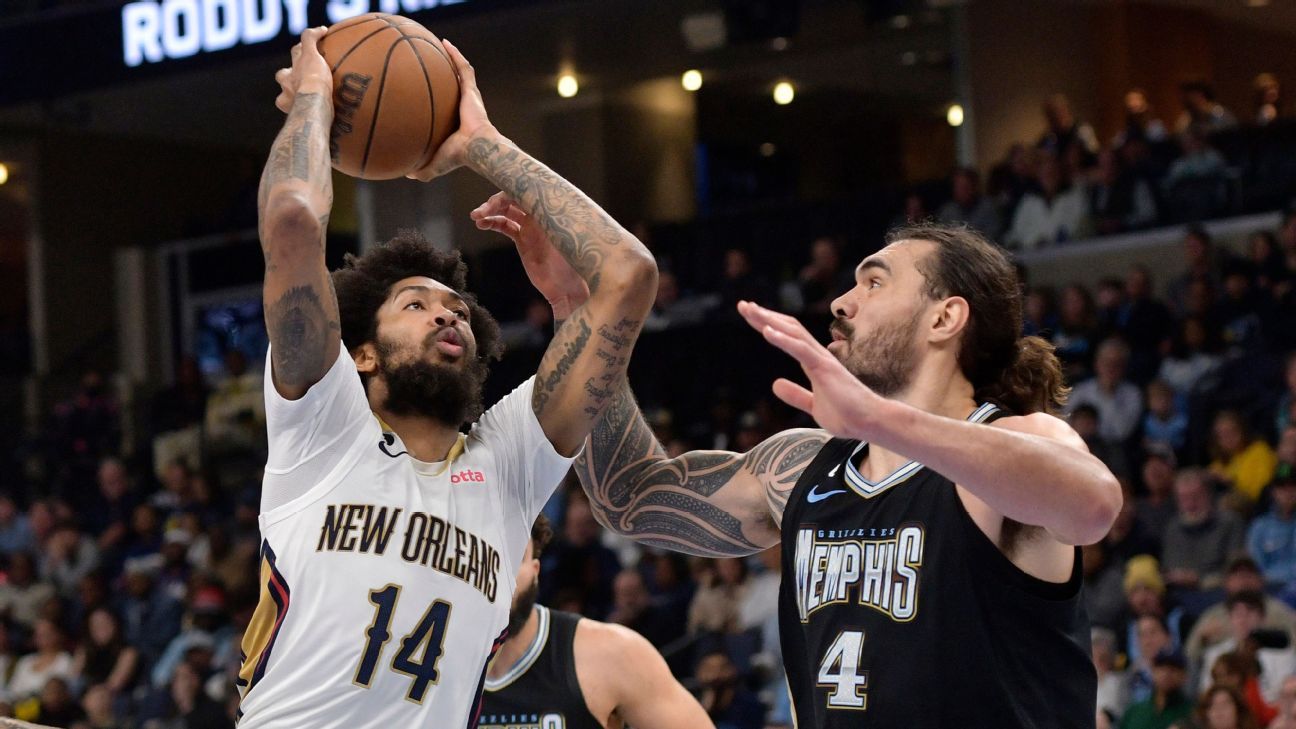 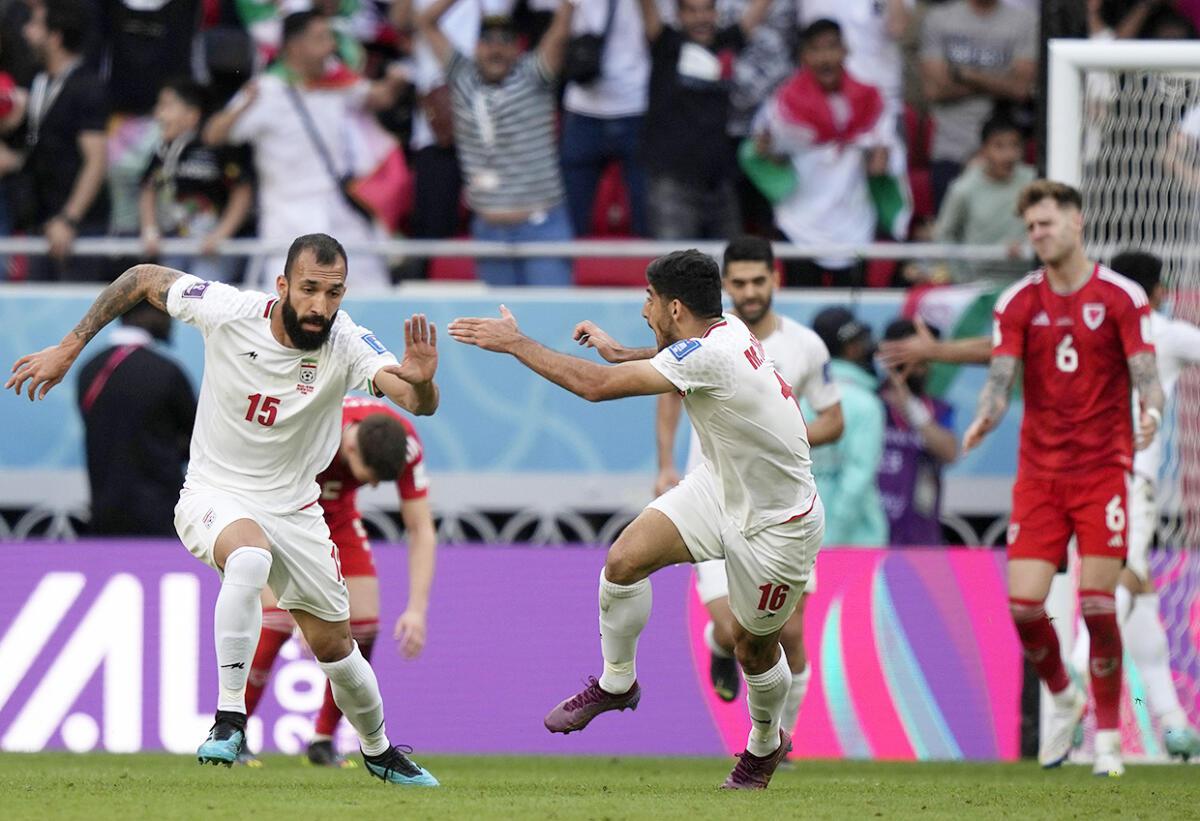 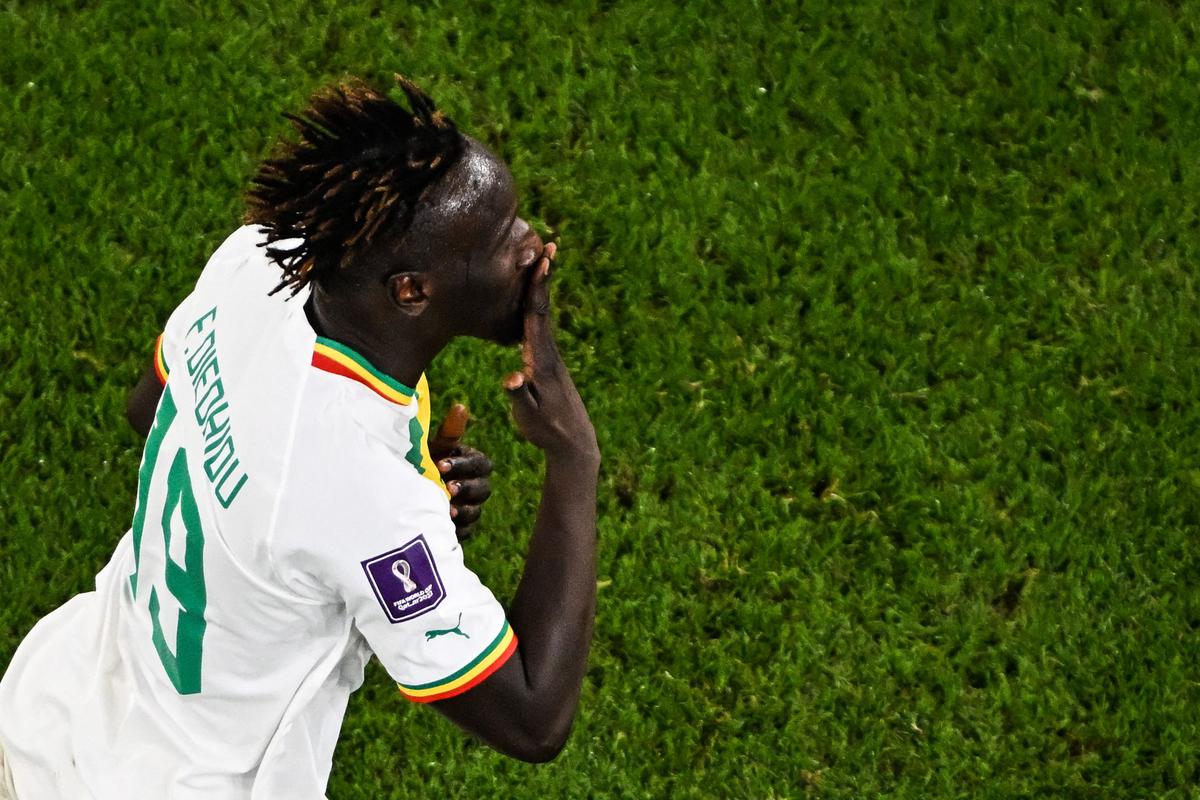 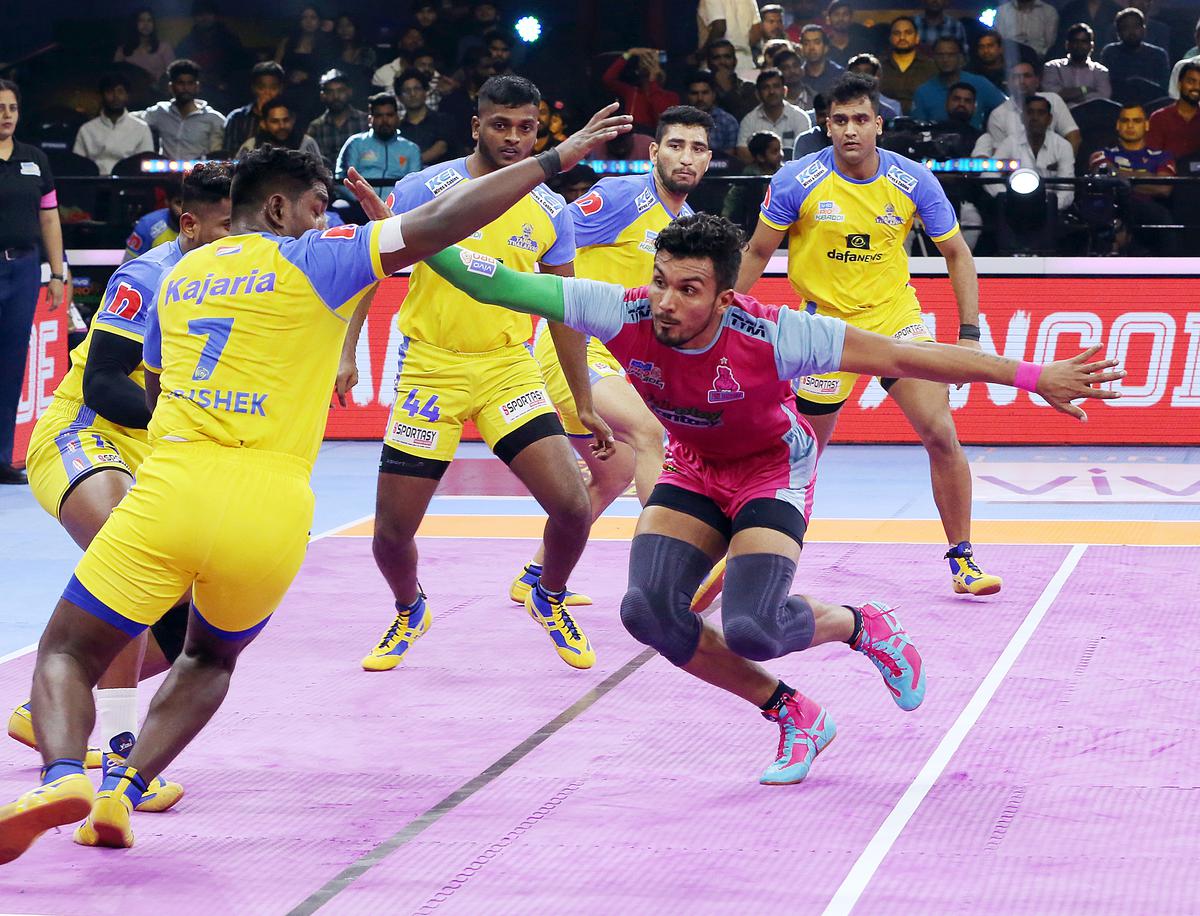