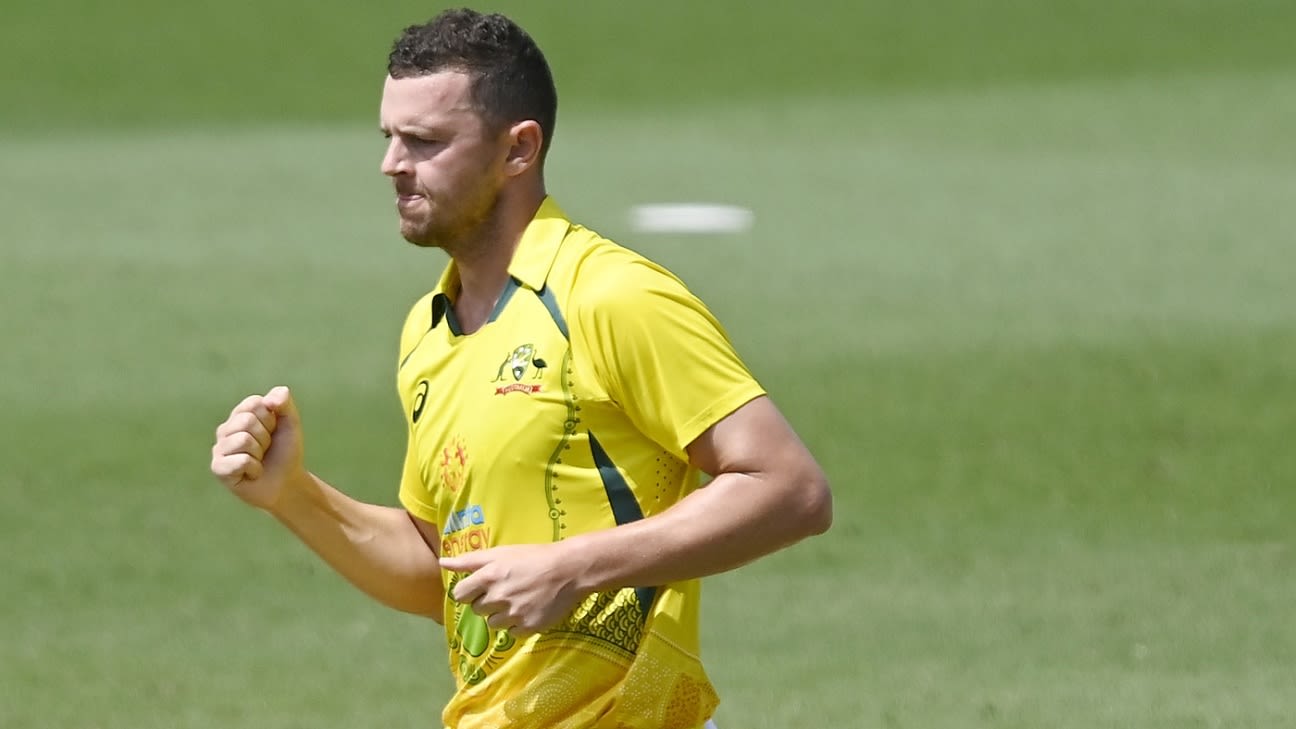 Australia decided to bat against England

There were two new captains at the toss for the second ODI in Sydney as Josh Hazlewood led Australia for the first time with Pat Cummins rested and Moeen Ali taking charge of England with Jos Buttler having the game off.

Hazlewood became the 28th Australia men’s ODI captain just one match after Cummins became the 27th when he made a winning start to the series in Adelaide. Cummins has been rested as part of his Test preparations and is expected to return in Melbourne. Allrounder Cameron Green has also been released and returned to Perth ahead of the West Indies Test series with Josh Inglis added to the squad.

A rotation of the captaincy had been flagged when Cummins was named in the role and at the toss Hazlewood spoke of a “wider leadership group” who was able to step in when needed.

This is also the first time Moeen has captained England in an ODI. They have also made a number of changes with Sam Curran, Chris Woakes and Adil Rashid returning to the side. Chris Jordan, Luke Wood and Olly Stone sit out.