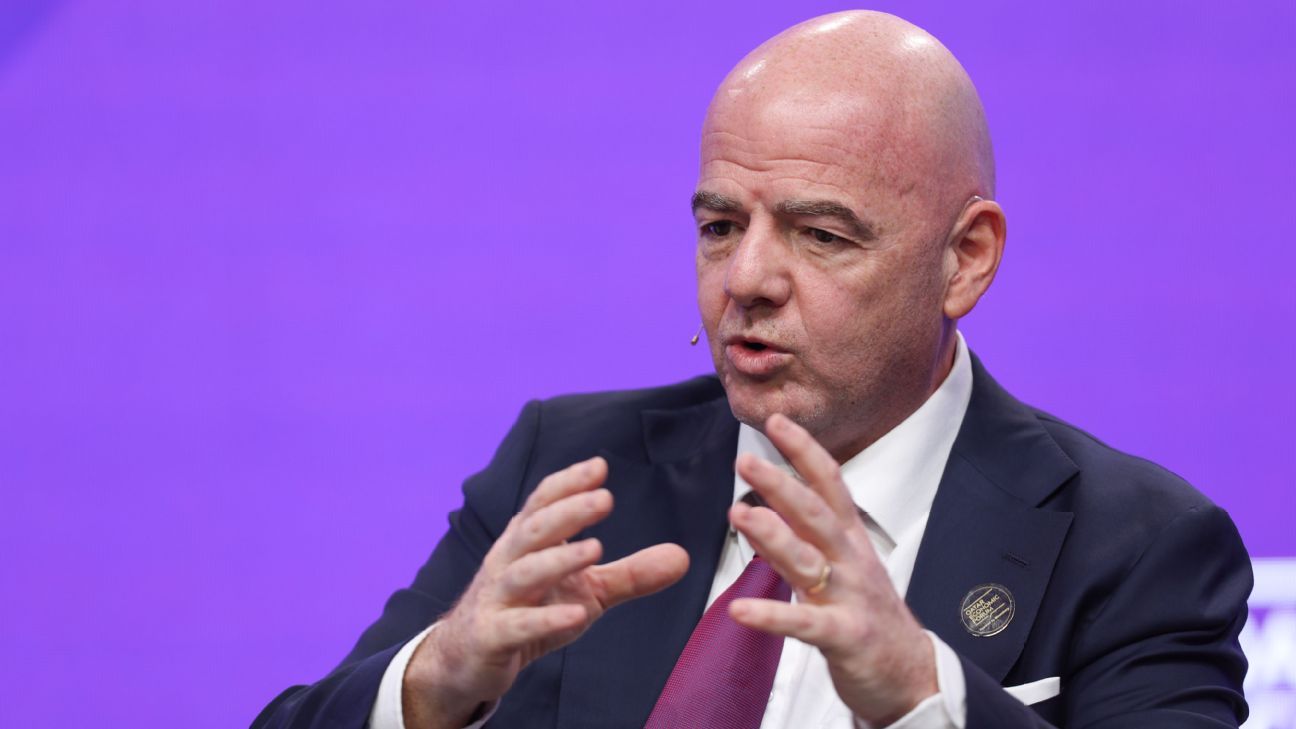 Outrage can be a useful tool. It can clarify, it can focus, it can raise awareness and it can spur to action. It’s less useful when it does a better job at making the outraged feel good about themselves than it does addressing whatever it is that outraged them in the first place.

Plenty are outraged by the 2022 World Cup in Qatar. it was awarded back in 2010 under circumstances which were dubious at best and corrupt at worst, (read the Garcia report and make up your own mind) by a 24-man FIFA executive council (of those 24, two were prevented from voting because they were under investigation for corruption; 14 were later banned, formally accused, indicted or convicted of corruption or ethical breaches). And, of course, it was awarded to a country with a very poor record when it comes to the treatment of migrant workers, whether in terms of pay, workplace conditions and safety, and basic employment rights.

These are reasons to be outraged. The question is how do you channel the outrage into something productive, with the tournament less than 10 days away?

And in that sense, the statement issued this week by the football associations of Belgium, Denmark, England, Germany, Holland, Norway, Portugal, Sweden, Switzerland and Wales goes some way towards cutting through the noise and focusing on what might result in meaningful and tangible long-term change. Because the simple truth of the matter is that in a little over five weeks the World Cup will be over, the circus will move out of town and very few people beyond those directly affected will spend much time thinking about a corrupt FIFA Executive Council in 2010 or the plight of migrant workers in Doha. (Or, for that matter, many of the other countries in the Gulf, where conditions are often worse).

If we do care, what can be done about it?

We’re not going to travel back in time to 2010 and award the World Cup to somebody else. That’s about as realistic as expecting qualified teams to boycott the tournament at this stage. It won’t happen, and, more importantly, it will do nothing for those affected.

What can happen — and what FIFA should be working toward — is what the statement called for. Reminding the Qatari government that they and FIFA have given assurances regarding the “safety, security and inclusion” of all fans who travel to the World Cup, including LGBTQ+ supporters. And continuing to press for “concrete answers” to address the plight of migrant workers, specifically a compensation fund for those who were killed or injured and a migrant workers centre, where local lawyers can ensure their rights are not being violated.

Of course, you could get all performative about it, like Denmark’s kit supplier Hummel who “toned down” the branding on the World Cup shirts in protest at the treatment of migrant workers (and issued a news release to make sure everybody knew about it).

Or you could educate yourself — which is what these countries did. They recognised that Qatar did begin reforming its labor system since 2017 and that there have been “noticeable improvements” (that’s not me saying it, that’s Amnesty International). Qatar worked with trade unions like the International Labor Organization to pass better labor standards, they introduced labor tribunals and they ratified human rights treaties.

But, as Amnesty International writes, abuses are still rife, and there is a long way to go. Hence the practical suggestion of a fully funded centre where workers can report abuses and irregularities, learn about their rights and get legal advice. Crucially, the centre would need to be permanent and continue to look out for workers once the eyes of the world have moved on.


Then there’s the compensation fund. If a worker in a developed nation (or, indeed, a number of developing nations) dies and it’s work-related, their family receives compensation. If a worker is maimed or injured at the workplace, they get compensation. It’s not particularly expensive or difficult to implement. It’s just a question of having the will to make it happen.

FIFA has promised it will push Qatar on these changes. The countries who issued the statement are holding them to account, and let’s hope they continue to do so. It doesn’t take a genius to know that post-World Cup FIFA will have very little leverage in this department, which is why it’s critical that it happen now.

Are these incremental baby steps? Yes. But without traveling back in time to 2010 and, say, introducing the sort of human rights requirements that FIFA, under different management, introduced in 2019, these are the best meaningful goals we can hope for in the short term.

Are they enough? No. But sometimes, the perfect is the enemy of the good. And sometimes you have to act swiftly and get what you can. Channel that outrage while it’s there and do it in a meaningful way. Because news cycles and attention spans being what they are, the sad reality is that come Christmas, few will care, everybody will move on and the migrant workers will still be there.