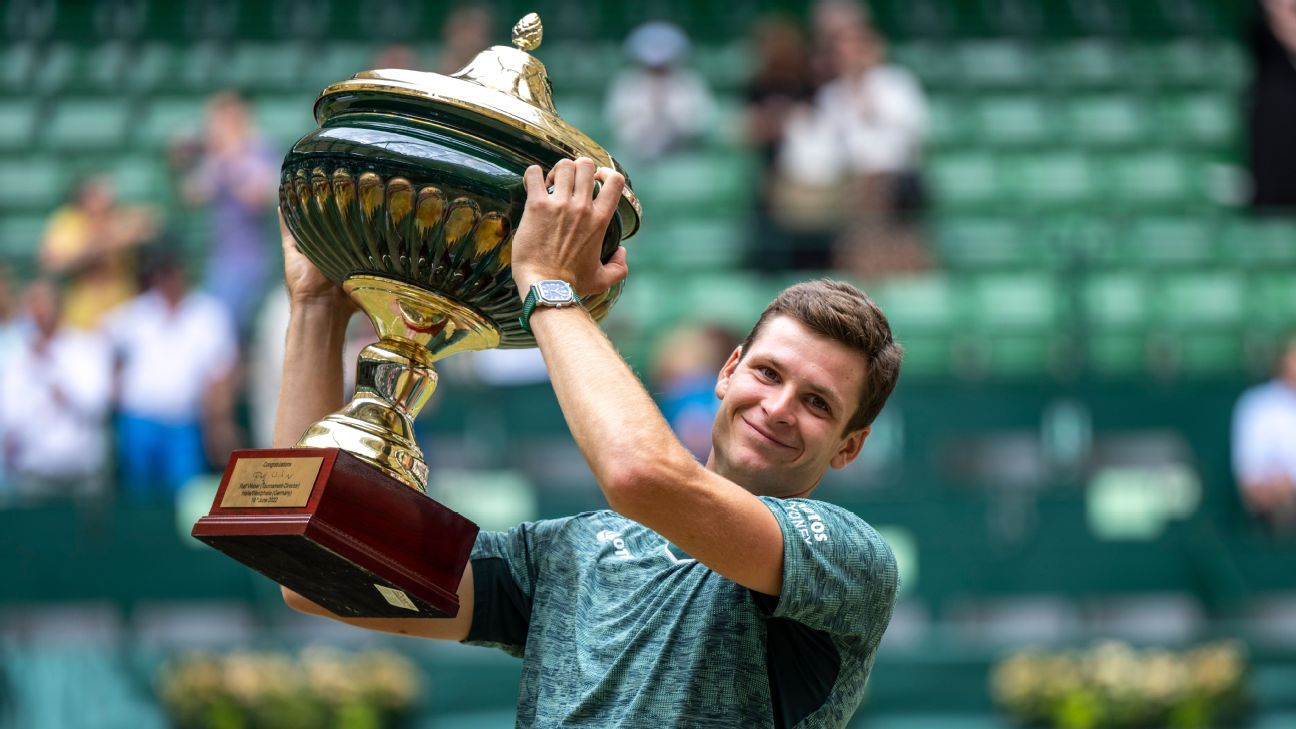 Hurkacz was a semifinalist at Wimbledon last year and seems on form again after a Halle tournament run in which he also beat defending champion Ugo Humbert, US Open semifinalist Felix Auger-Aliassime and the in-form Australian Nick Kyrgios.

He’s one of just seven men’s players in the Open era to win all of their first five singles finals, the ATP Tour said.

Medvedev has now lost back-to-back finals on grass after being stunned by then-205th-ranked Tim Van Rijthoven last week in ‘s-Hertogenbosch.

Medvedev, who can’t play Wimbledon this year because the All England Club has barred players from Russia and its ally Belarus, is now 13-12 in tour singles finals but 0-5 since winning his first Grand Slam title at the US Open in September. 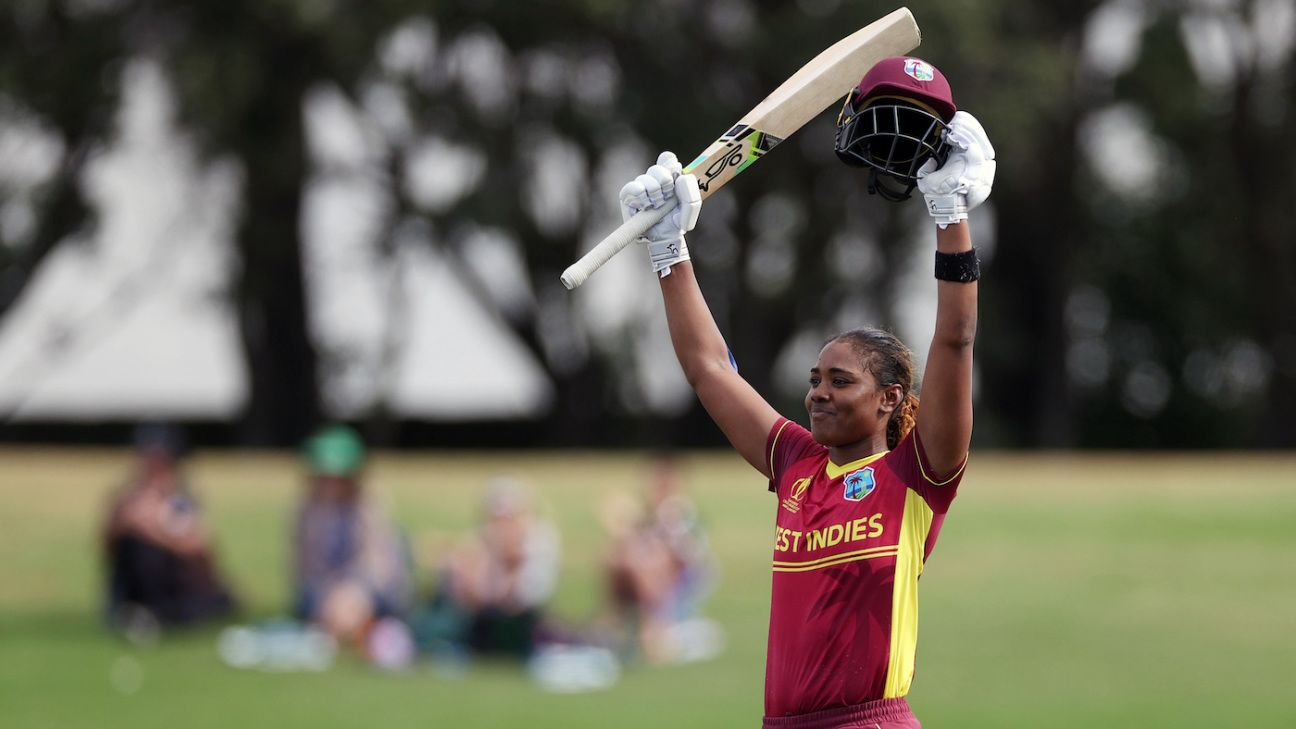