On the back of his recent exploits, veteran Dinesh Karthik jumped a massive 108 spots to 87th on the latest ICC T20 rankings for batters as young opener Ishan Kishan broke into the top 10.

Kishan finished the series with two half centuries against South Africa and was the leading run scorer with 206 runs at an average of 41. That form catapulted the left-hander up one spot to sixth on the latest T20 rankings for batters.

Karthik has been in excellent form since the IPL-15 and had a few blazing knocks in the T20 series against South Africa.

READ |
Dinesh Karthik is ‘banging the doors down’: Rahul Dravid

Pakistan skipper Babar Azam still holds the top spot on the T20 batting rankings and Kishan is the only Indian player rated inside the top 10.

Yuzvendra Chahal was the biggest mover on the T20 rankings for bowlers with the India spinner jumping three places to 23rd following his six wickets during the South Africa series.

Josh Hazlewood maintains his position as the top ranked T20 bowler, with Afghanistan spinner Rashid Khan (joint third) and Sri Lanka tweaker Wanindu Hasaranga (sixth) both moving up a place inside the top 10.

Ravindra Jadeja retains his top position in the Test all-rounders’ list with 385 rating points. He is currently in the UK for India’s upcoming Test against England, a spill over of last year’s five-match series, which could not be completed owing to a COVID-19 outbreak.


Bangladesh captain Shakib al Hasan moved up to second position with 346 rating points, though he has a long way to go if he wants to overtake Jadeja at the top of list.

West Indies quick Kemar Roach also made his move on the updated list for bowlers, with the veteran right-armer jumping four spots to eighth following an impressive display against Bangladesh. 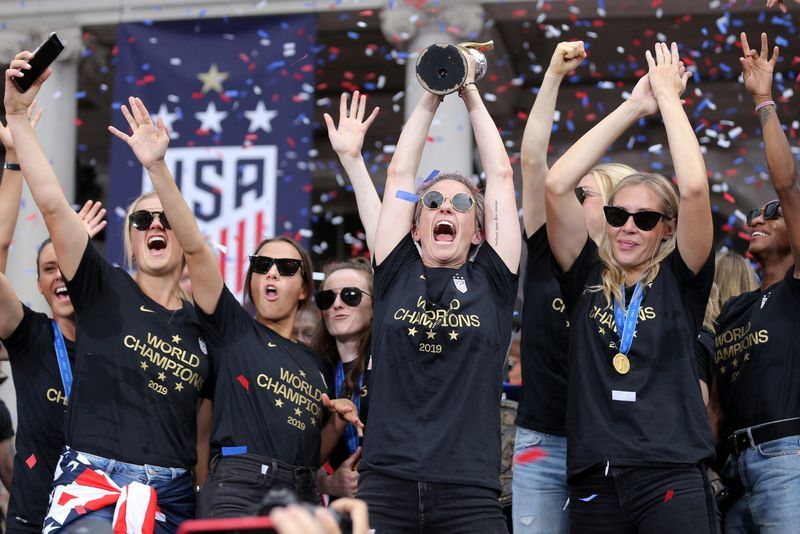 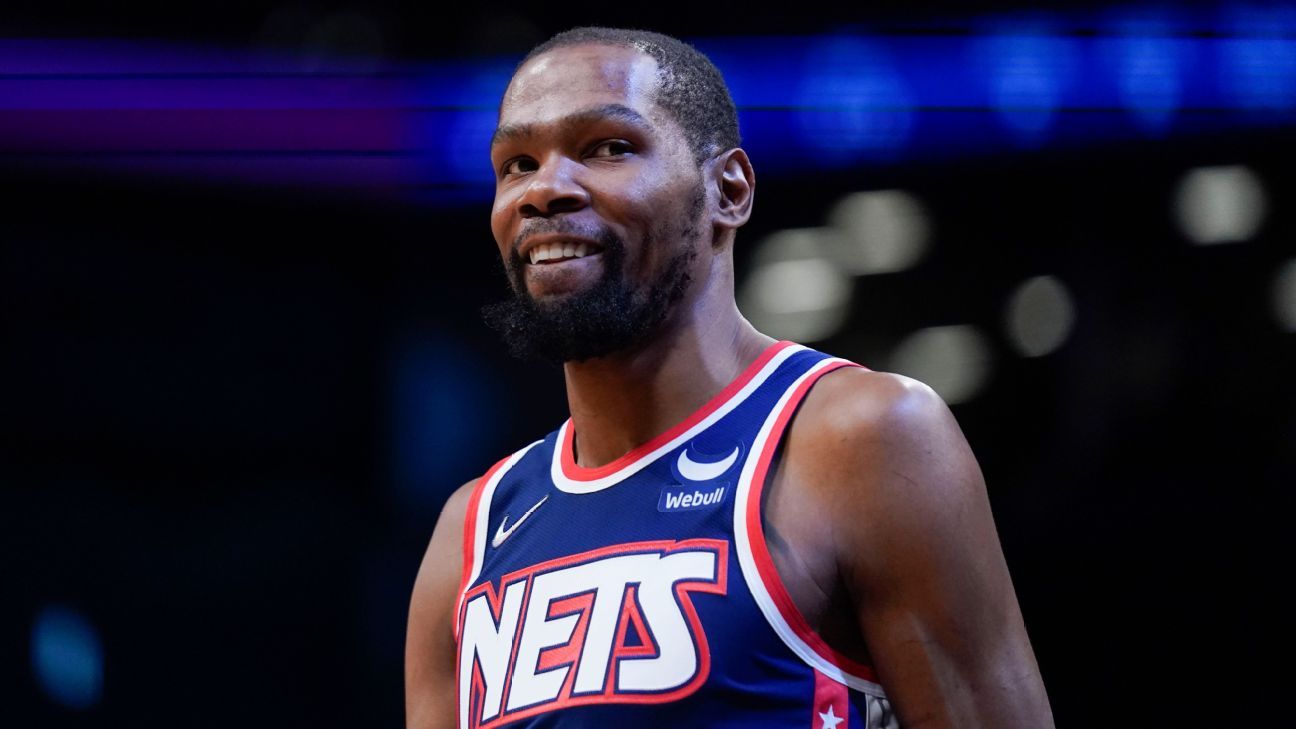