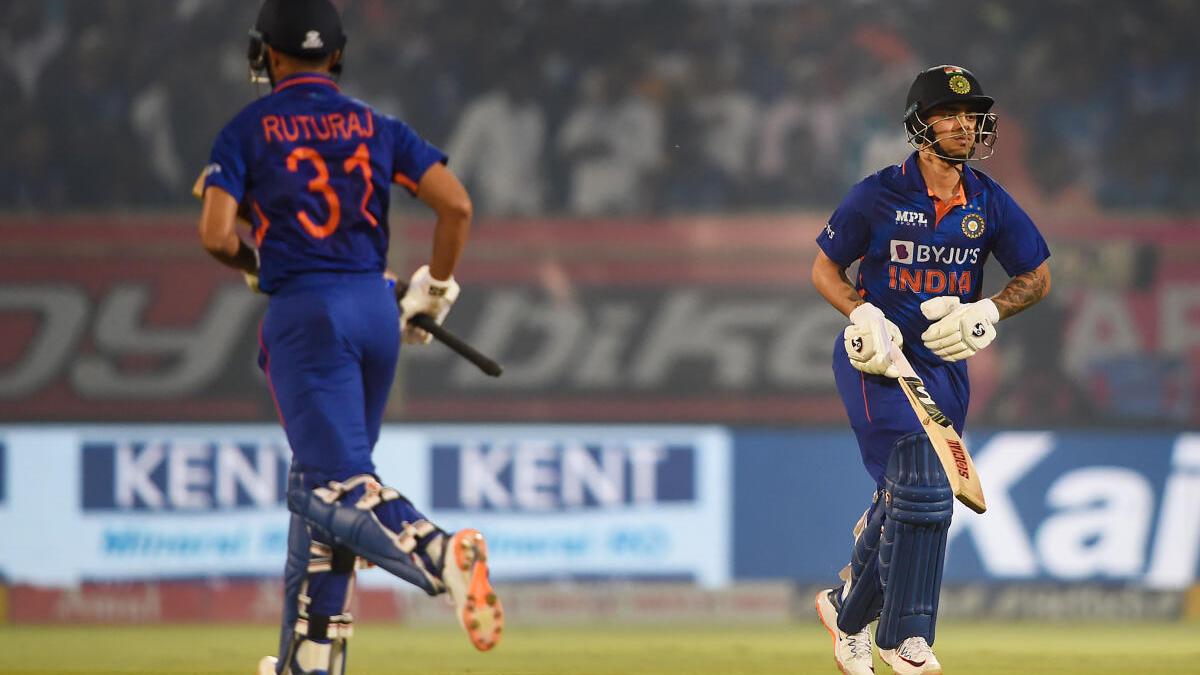 Welcome to Sportstar’s LIVE coverage of the fourth T20I between India and South Africa. This is Aneesh Dey taking you through the action as it unfolds at the Saurashtra Cricket Association Stadium in Rajkot.

After producing a clinical performance with a 48-run win in Visakhapatnam, India will look to build on the momentum to try and level the series against South Africa in the fourth T20I here at the Saurashtra Cricket Association Stadium on Friday.

The home team will take a lot of heart from the fact that its bowlers stepped up to the challenge in the last match with leg-spinner Yuzvendra Chahal finding his mojo.

Chahal’s attacking approach with more focus on his leg-breaks fetched him three wickets in the middle overs and put the brakes on South Africa’s chase before Harshal Patel cleaned up the lower order.

On the batting front, openers Ishan Kisha and Ruturaj Gaikwad gave the perfect start with a 97-run opening wicket stand in 10 overs. But the Men in Blue will also be wary of the fact that they did not finish the innings strongly after scoring only 82 in the second half and almost lost the plot until Hardik Pandya’s heroics.

After a useful cameo in the first match, Rishabh Pant has failed to bring out the fireworks that he is capable of in the last two games and the team will hope the skipper can deliver the goods on Friday.

The pitch in Rajkot has historically been a batting-friendly venue with high scores in the three T20 international matches played here.

But as seen in the last match at Visakhapatnam, India wouldn’t mind a pitch that is on the slower side where their skilful spinners can tie things down during the middle phase of the innings.

Even as both sides desperately fight to win the ongoing series, they will also be cognizant of the big picture in using these matches to prepare for the ICC T20 World Cup later in the year in Australia.

The hosts have fielded an unchanged playing eleven in the first three matches but could be tempted to test either left-arm pacer Arshadeep Singh or Umran Malik for Avesh Khan who has not picked up a wicket so far.

For South Africa, Quinton de Kock, who missed the last two games to a wrist injury, practised on Thursday though it remains to be seen if he is match-fit yet.

Despite being outplayed in the last match, the visitors will feel confident going into this match as there are no obvious areas of concern.

While the Proteas would want to seal a historic series win here itself, India, facing another must-win game, has shown it has enough firepower to be able to force the series into a decider.

The stage is set for another exciting encounter with the match set to start at 7 p.m.

Where and when to watch?