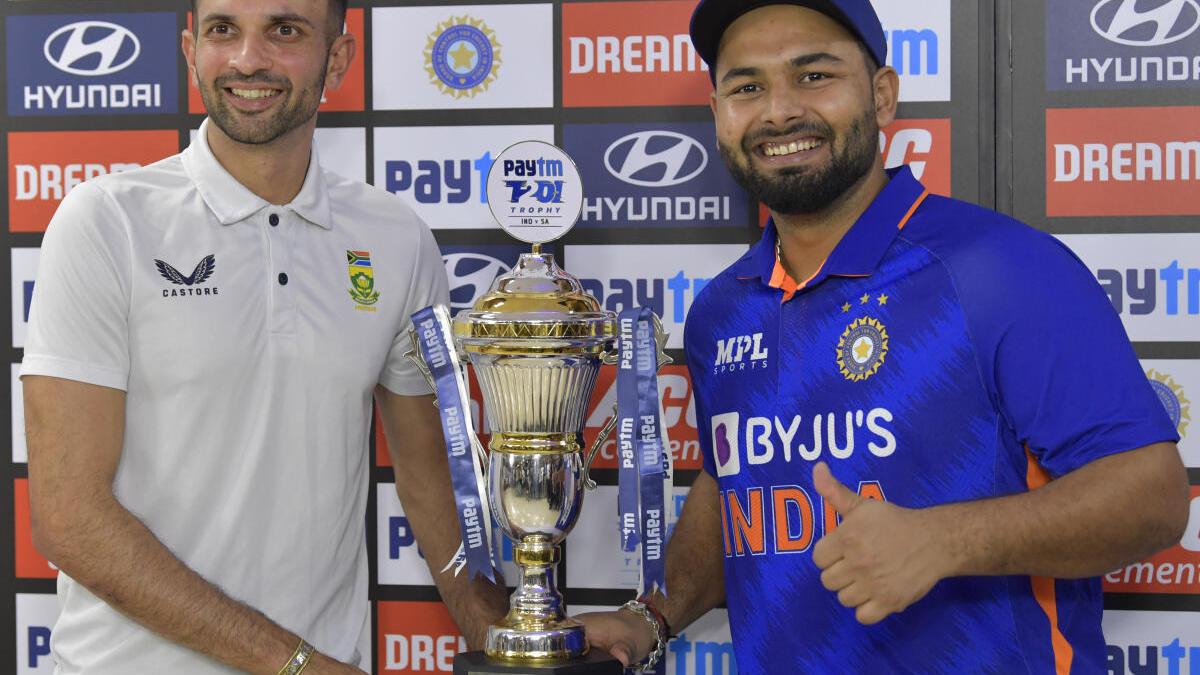 The bilateral T20I series between India and South Africa ended in a 2-2 stalemate after the fifth and final encounter here on Sunday was abandoned due to rain.

The threat of a damp squib finale to the series was on the cards, given that the city had witnessed heavy night showers for the past couple of weeks. Only 3.3 overs were bowled, before a second round of persistent rain forced the umpires to shut shop at 9.35 PM IST.

There were ominous signs even before a ball was bowled. Just as the players entered the field for the scheduled start of play, they were greeted with a sharp downpour. The Indian openers Ruturaj Gaikwad and Ishan Kishan barely reached the pitch before they had to run back for cover. The SubAir drainage system at the venue got the outfield dry and ready in quick time, but a second interruption would prove to be the last.

AS IT HAPPENED | IND vs SA Highlights, 5th T20I: Match called off after rain plays spoilsport in Bangalore; India and South Africa share the spoils

In the 16 minutes of action witnessed by a large, naturally disappointed crowd at the M Chinnaswamy Stadium, there were a few highlights. Kishan whacked a couple of sixes off Keshav Maharaj, who stood in as skipper for the indisposed Temba Bavuma. Pacer Lungi Ngidi deceived Kishan and Gaikwad with brilliant slower balls.

This marked the first rain-abandoned T20I  in the eight outings held at the M. Chinnaswamy Stadium.

The series will be remembered for the exploits of Dinesh Karthik, who made an inspired comeback to international cricket. His match-winning 27-ball 55 in the fourth outing at Rajkot helped make a strong case for his inclusion in the squad for the upcoming ICC Men’s T20 World Cup.

Rishabh Pant, who led the side in the absence of the rested Rohit Sharma and the injured KL Rahul, had a disappointing run in his first full series as captain. He under-performed with the bat, finishing with a series average of 14.50.

That the playing eleven remained unchanged in all five outings showed that head coach Rahul Dravid is not one to chop and change. This policy, which allows players a great deal of freedom and stability, paid dividends in the case of fast bowler Avesh Khan.

Avesh failed to grab a wicket in the first three outings, but came to the party at Rajkot with a four-for. If Avesh was thrilled to gain the full confidence of the team management, his counterpart Umran Malik – mighty impressive in the Indian Premier League with his raw pace – would be disappointed to not get a look in.