India beat West Indies by 119 runs (DLS) in a rain-truncated third ODI at Port of Spain on Wednesday to complete a 3-0 whitewash.

Shubman Gill missed out on a well-deserved century when intermittent showers cut short the Indian innings after the 36th over. His 98 not out helped the visiting side reach 225/3. Indian captain Shikhar Dhawan also contributed with a patient 58.

West Indies was set a revised target of 257 in 35 overs. Mohammed Siraj snapped up two wickets in his first over to push West Indies on the back foot.

Yuzvendra Chahal finished with figures of 4 for 17 as West Indies folded for 137 in 26 overs. 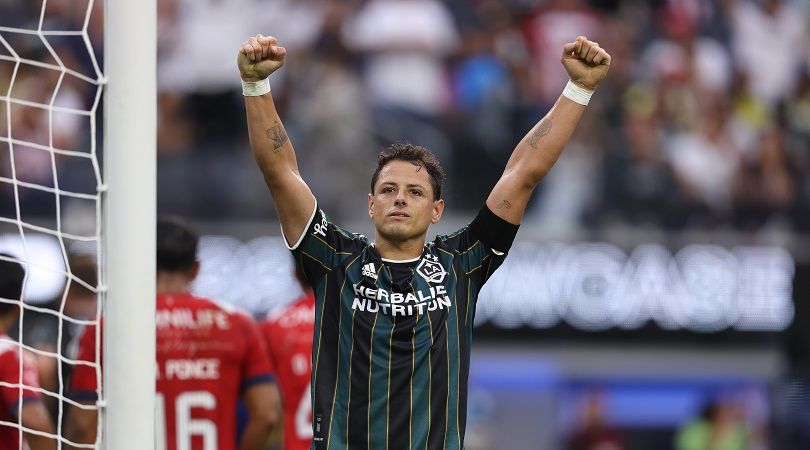