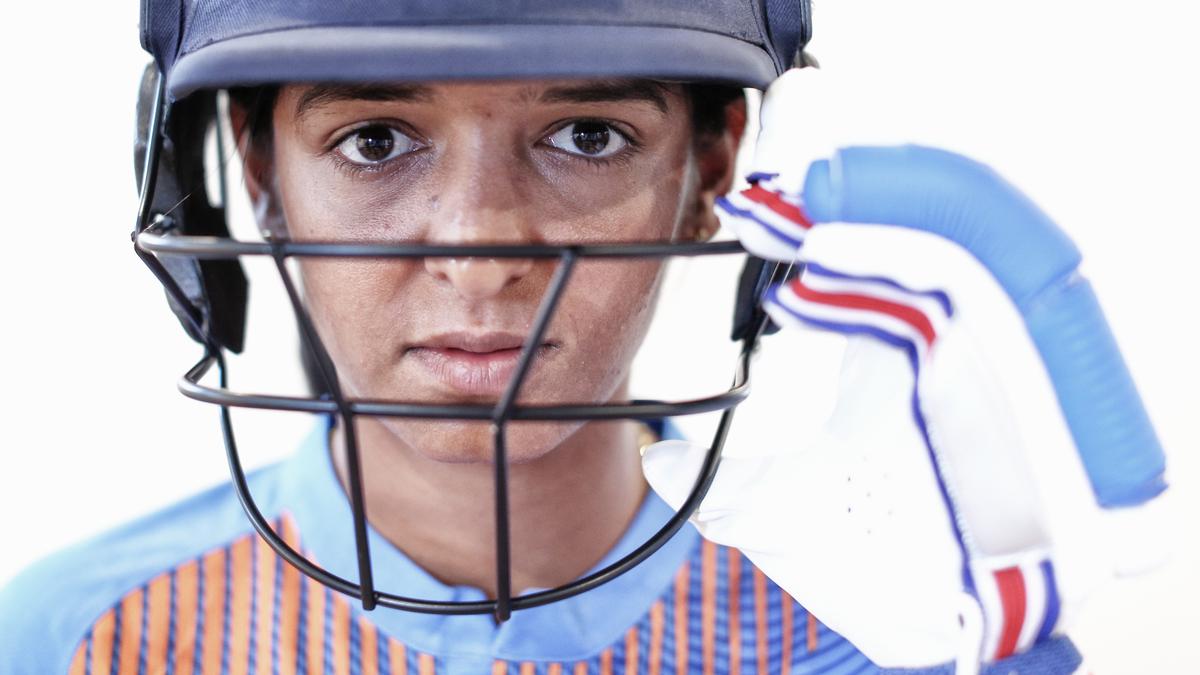 Hello and welcome to the live coverage of India’s tour of Sri Lanka. This is Lavanya Lakshminarayanan and I will take you through the updates from the 1st T20I between the two sides in Dambulla on Thursday.

While we wait for the game to begin, guess who is on the cover of Sportstar magazine this coming fortnight? Get your own copy here

Sri Lanka Cricket on Wednesday announced that the limited-overs home series against India, beginning on Thursday, will be streamed live on the cricket board’s official YouTube channel and will be broadcast on Dialog 1.

After dilly-dally, late on Wednesday, it was announced that FanCode will stream the series for free in India.

There were no clarity until Wednesday evening on whether the cricket fans in India will be able to watch the tournament live on television as the SLC claimed that for overseas platforms, “discussions are still on”.

In the pre-match media interaction, India captain Harmanpreet Kaur hinted that some last moment arrangements were being made for the series to be broadcast.

Fancode will stream the matches of India’s Tour of Sri Lanka for Indian audiences. The streaming is free.

“As far I know, it is being broadcast live. I was informed today that there were some last-minute plans to ensure that it is broadcast,” Harmanpreet said.

The T20I series will be played in Dambulla from Thursday, followed by the ODI series, a part of the ICC Women’s Championship 2022-25, in Pallekele between July 1 to 7.

Follow our complete coverage of India Women’s tour of Sri Lanka on Sportstar.