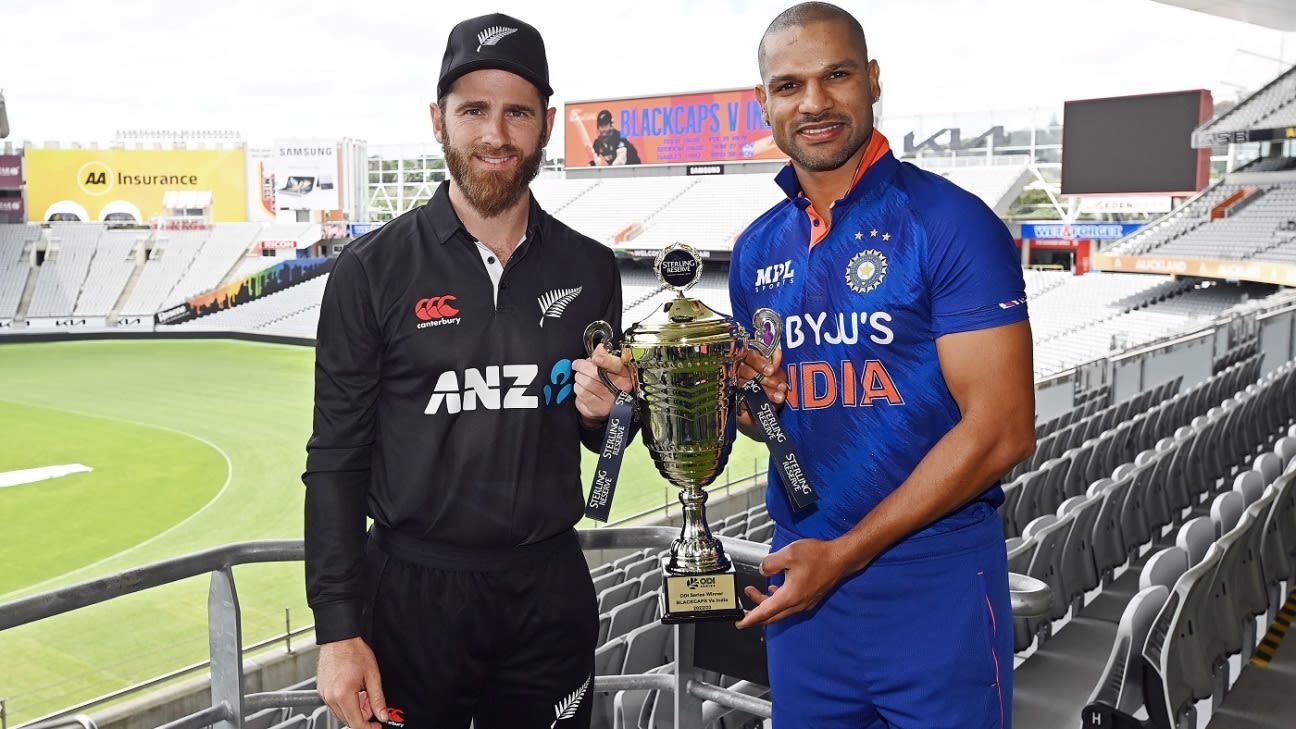 It’s that time in the cycle of endless cricket when the 50-over format springs back to life. The T20 World Cup is over, and with the next ODI World Cup less than 12 months away, the three-match series between New Zealand and India commencing on Friday in Auckland will be the start of their build-up towards the global event.

New Zealand did lose the rain-hit T20I series 1-0 to India but they will know the only difference between the two sides was Suryakumar Yadav. And in ODI cricket, there’s lower probability of one player having that big an impact on a match. Moreover, they can take inspiration from India’s previous tour to the country, when the visitors won the T20I series 5-0 but New Zealand bounced back to blank them 3-0 in ODIs (and 2-0 in Tests).
India have automatically qualified for next year’s ODI World Cup by virtue of being hosts. And despite Rohit Sharma, Virat Kohli, KL Rahul, Hardik Pandya, Ravindra Jadeja, Bhuvneshwar Kumar and Jasprit Bumrah missing from this series, they still have a quality squad. Shikhar Dhawan is India’s stand-in captain once again and will open the innings with Shubman Gill – the duo has three century stands in eight ODIs.

Deepak Hooda might be the only batter in India’s squad who can be trusted as a sixth bowling option but in Washington Sundar, Deepak Chahar and Shardul Thakur, India have plenty of batting depth.

Mitchell Santner may not be a wicket-taker – he has 86 wickets in 84 ODIs – but he knows how to keep batters quiet. Even on New Zealand’s small grounds, he has an impressive economy rate of 4.81. If the pace attacks of the two teams are evenly matched, Santner’s spin could prove to be the difference.

Shubman Gill didn’t play during the T20I series but he has been in superb form in 50-over cricket this year, scoring 530 runs at an average of 75.71 and a strike rate of 107.50. A similar performance in this series will go a long way towards nailing, at least, the back-up opener’s role for the next year’s ODI World Cup.

New Zealand have gone in with just five bowling options in their recent ODIs, and they could follow the same strategy once again. If so, from the side that played the third T20I, Ish Sodhi and Adam Milne could be replaced by Latham and Henry. Sodhi is not part of the ODI squad, while Milne was expensive during the T20I leg. Latham will also take over the wicketkeeping duties from Devon Conway.

With Dhawan and Gill opening, Rishabh Pant is likely to move back to the middle order. If the team management picks Hooda – he can chip in with the ball too – Sanju Samson will once again have to sit out after not playing any of the T20Is. Yuzvendra Chahal is the frontrunner for the wristspinner’s spot, ahead of Kuldeep Yadav.

Eden Park in Auckland is also a rugby venue that has extremely short straight boundaries so expect bowlers to go short and wide. The boundaries get even shorter behind the wicketkeeper, so watch out for Suryakumar’s 360-degree stroke play. In terms of economy rate, spinners (4.79) have fared slightly better than fast bowlers (5.03). The weather is expected to be cloudy and windy, with temperatures around 18°C. At the moment, there is no forecast for rain.

“The key in such cases is the communication, whether it’s from the coach or the captain. If that communication is there, the player has clarity about why he is not playing, because there can be so many reasons behind it. So when that clarity and transparency is there, even when an individual feels down, which is very, very natural, he also understands it’s for a bigger cause, for the larger benefit of the team.”
India’s stand-in captain Shikhar Dhawan on Sanju Samson not getting a chance during the T20I series

“It’s tough but you do feel like it will settle somewhere and I don’t know how and I don’t know what it’ll look like. But there is a huge amount of cricket on and a lot of teams almost have two teams at the moment playing international cricket. I know there are always conversations about trying to make it more appealing, any format really, context, different rule changes etc. So we’ll just see.”
Kane Williamson on the future of ODIs and whether the format is losing its appeal.

Hemant Brar is a sub-editor at ESPNcricinfo 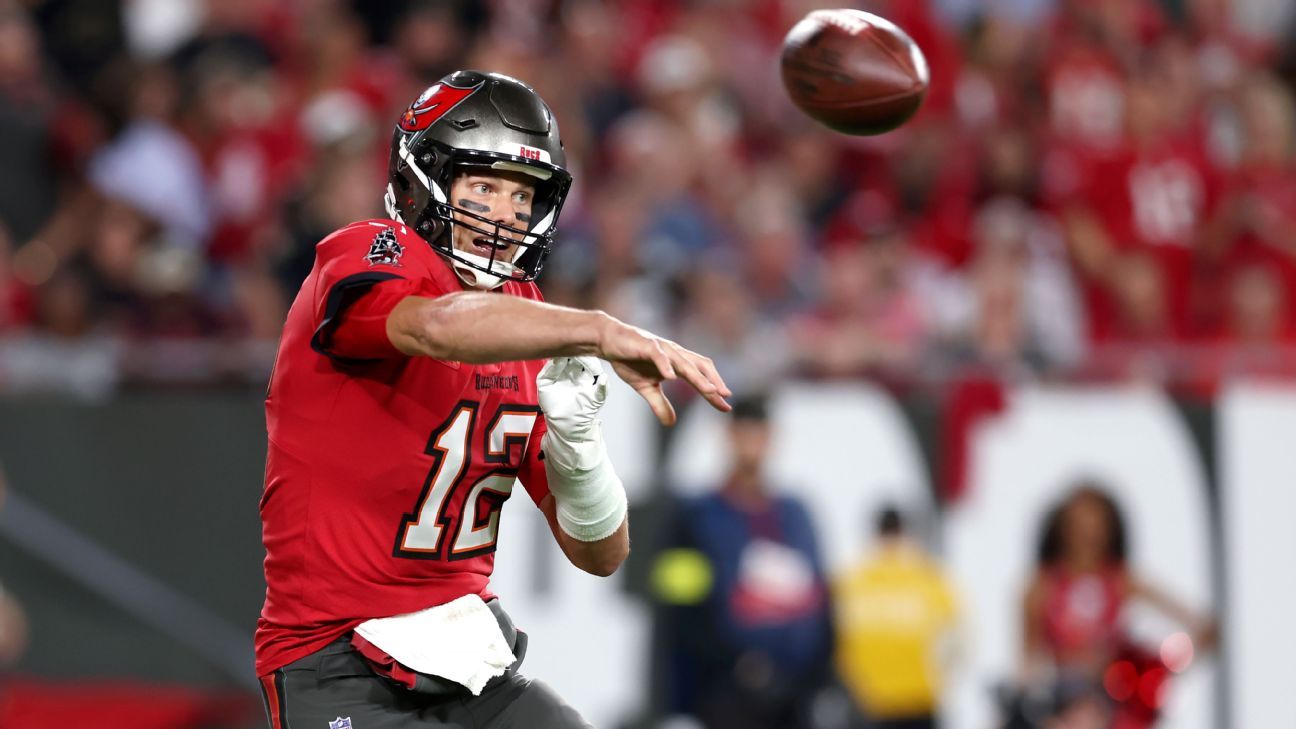