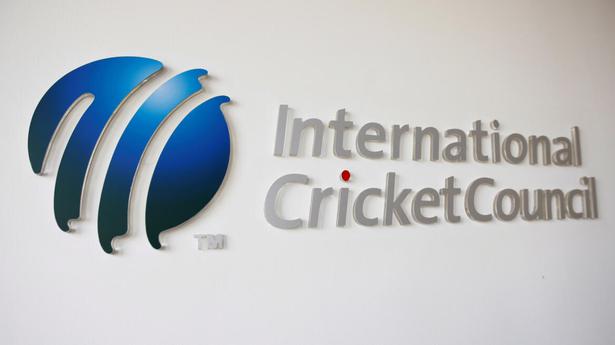 India, Bangladesh, England and Sri Lanka were named as the four hosts for ICC women’s white-ball events from 2024-27 on Tuesday.

Bangladesh will host the 2024 Women’s T20 World Cup while the 2026 edition will be held in England, the ICC confirmed. The 2025 Women’s ODI World Cup will be staged in India with Sri Lanka securing hosting rights for the Women’s T20 Champions Trophy, slated for 2027.