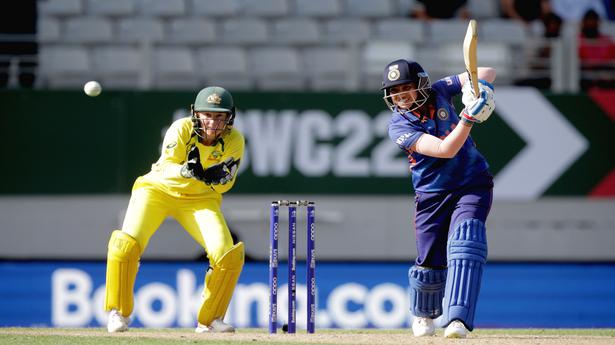 India and Australia will square off in the Commonwealth Games opener as Women’s T20 cricket makes it debut at the quadrennial event at Edgbaston in Birmingham on Friday.

Where and when to watch India vs Australia Commonwealth Games Group A Live?

The Commonwealth Games 2022 T20I match between India and Australia will be telecast LIVE on the Sony Sports Network at 3:30 PM IST on Friday, July 29. The match will also be available for live streaming on the SonyLIV app.

India and Australia are favourites to advance to the semifinals from Group A, which includes Pakistan and Barbados. While India, fourth in the ICC rankings, is coming off a 2-1 series win in Sri Lanka last month but will have its task cut out against top-ranked Australia, which is on a five-match winning streak and hasn’t lost a T20I since March 30 2021.