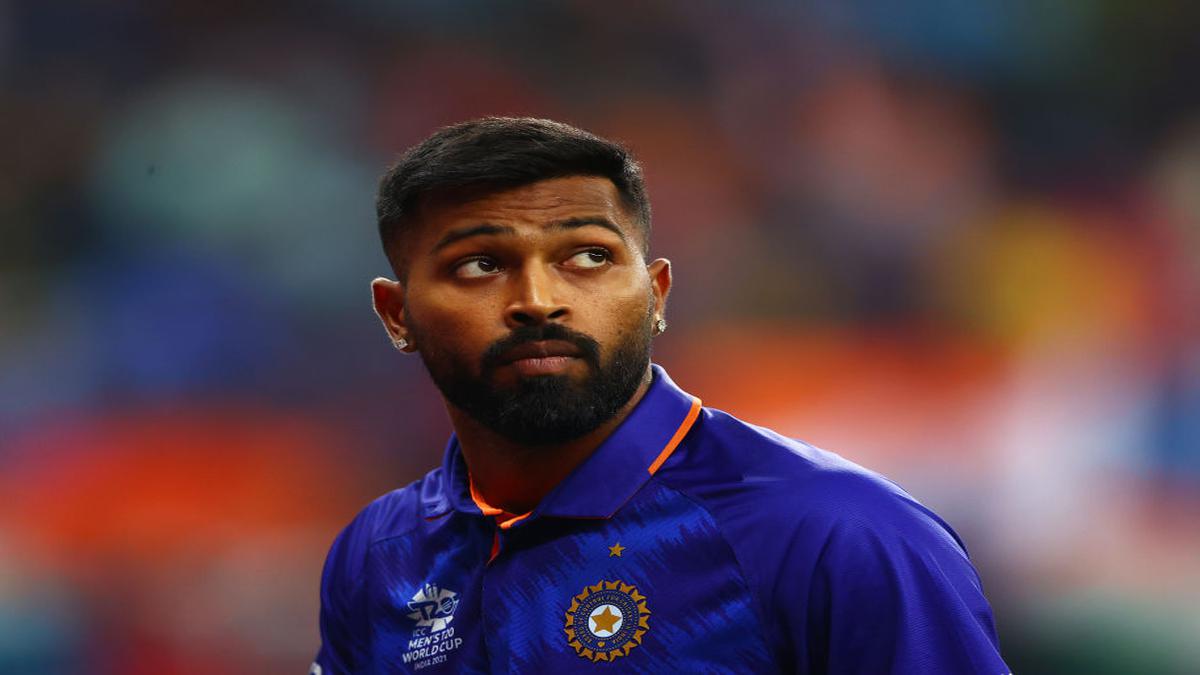 India will take on Ireland in a two-match T20I series in Dublin under stand-in skipper Hardik Pandya from Sunday.

Here’s everything you need to know about the series.

June 29, 2018: The last time India and Irelanda clashed in a T20I match, the Men in Blue racked up their biggest win in T20Is over the host in Malahide.

After being sent into bat by Ireland, India notched up a mammoth 213 for four, with fifties from KL Rahul (70 off 36) and Suresh Raina (69 off 45) leading the way while Hardik’s unbeaten 32 off nine balls provided the finishing touch. The host was then humbled by a strong bowling performance by the Indians. Ireland was dismissed for its second-lowest T20I score of 70 as Yuzvendra Chahal and Kuldeep Yadav picked three wickets apiece. India won the match and the series 2-0 with a 143-run win – its biggest win in the format.


Head to head record in T20Is

India has dominated Ireland in T20Is, having won all three of their meetings in the format.


Where to watch IND vs IRE T20I series

India vs Ireland T20I series will be aired LIVE on Sony Six and Sony Six HD at 9:00 PM IST. The match will also be live-streamed on Sony LIV.