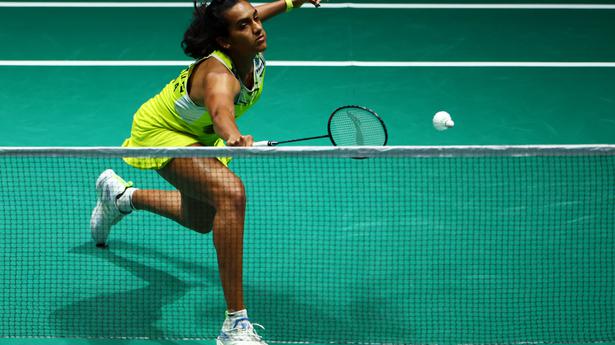 Welcome to Sportstar’s live coverage of the India vs Pakistan Group A match in the badminton mixed team event at the 2022 Commonwealth Games. This is Nihit Sachdeva taking you through the action as it unfolds on Court No. 2 at the National Exhibition Centre in Birmingham.

Indian badminton contingent begins its title defense in the mixed team event at 2022 Commonwealth Games in Birmingham on Friday when it faces Pakistan in its Group A opener.

Four years ago, India had beaten Pakistan 5-0 in the group stage match in Gold Coast.

When and where to watch?

The India vs Pakistan mixed team Group A opener at the 2022 Commonwealth Games will be live telecast on Sony Sports Network and streamed on Sony Liv from 6:30PM IST.