SDFC maintained its focus and discipline throughout the match to keep maximum possession of the ball. Rosenberg Gabriel and Songpu Singsit were both threatening on the wings as they made the TRAU defence work hard but neither could find the finishing touch.

The contest further tightened after half-time when both teams left no stone unturned to achieve the next breakthrough of the match.

Eventually, with their all-around brilliance.

David Castaneda netted the match-winner in the 41st minute of a free-kick to give the SDFC its second win in three games this season.

Karan Singh knocked out second seed and champion of the last tournament in Mumbai, Dominik Palan of the Czech Republic, 5-7, 6-2, 6-4 in the pre-quarterfinals of the $15,000 ITF men’s tennis tournament at the BSP Tennis Complex on Thursday.

Karan, a trainee of the National Tennis Centre in the Capital, will play former national champion Dalwinder Singh in the quarterfinals.

Three other Indian players, VM Ranjeet, Rishi Reddy and Niki Poonacha also made it to the quarterfinals, and will play foreign opponents.

Third seed Sidharth Rawat went down fighting 6-4, 4-6, 6-7(2) to Ryuki Matsuda of Japan in the pre-quarterfinals. The Japanese will face Niki in the quarterfinals. 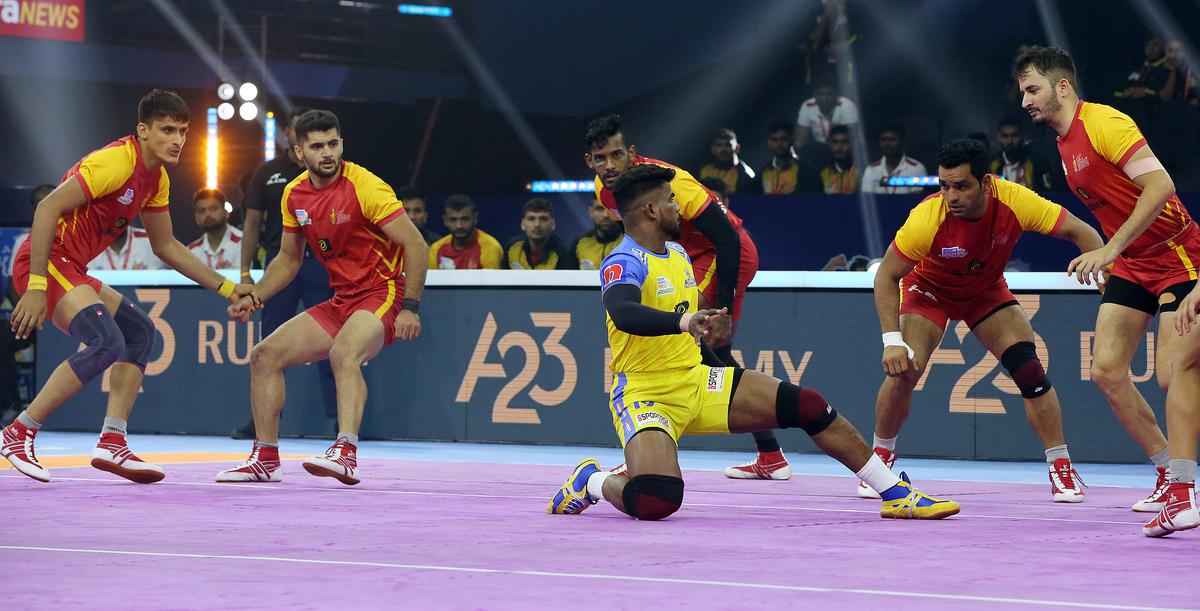