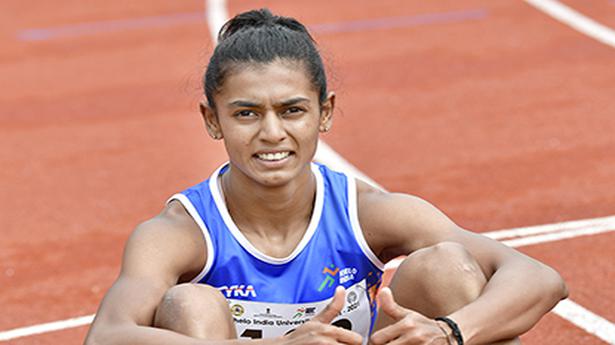 After many anxious days, the Indian athletics team will finally be leaving in batches on Sunday for the World Athletics under-20 championships which begin in Colombia on Monday.

The first batch will be flying out from Mumbai early on Sunday and after a 28-hour journey via Amsterdam and Bogota is expected to reach Cali, the championships venue, that same night.

“Ten athletes are in the first batch,” said an Athletics Federation of India official on Saturday evening. The Government has cleared 33 athletes and 11 officials for the Worlds, which run till August 6, but it was not clear on Saturday whether the entire team would be able to make the trip.

Quartermilers Priya H. Mohan, Rupal and Kapil are among those who will be flying in the first batch and they have their first event, the 4x400m mixed relay, on Monday evening.

The Indian team had won the mixed relay bronze at last year’s under-20 Worlds in Nairobi but with countries like the USA, Great Britain, Germany and Australia back this year after skipping the 2021 edition, the competition will be a lot tougher this time.

Till Friday night, it was not clear whether the Indian athletes would be able to make it to Cali. They were a worried lot in New Delhi but by Saturday evening many of them began flying out to Mumbai. 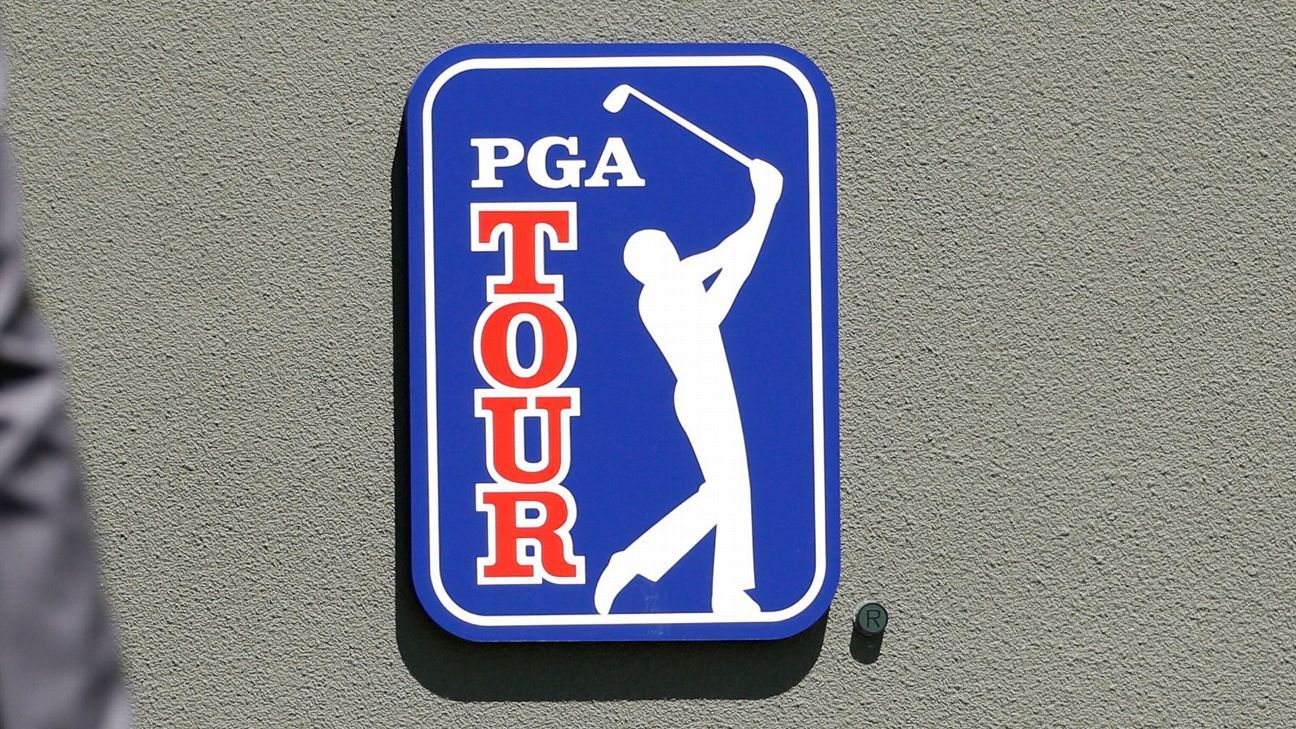 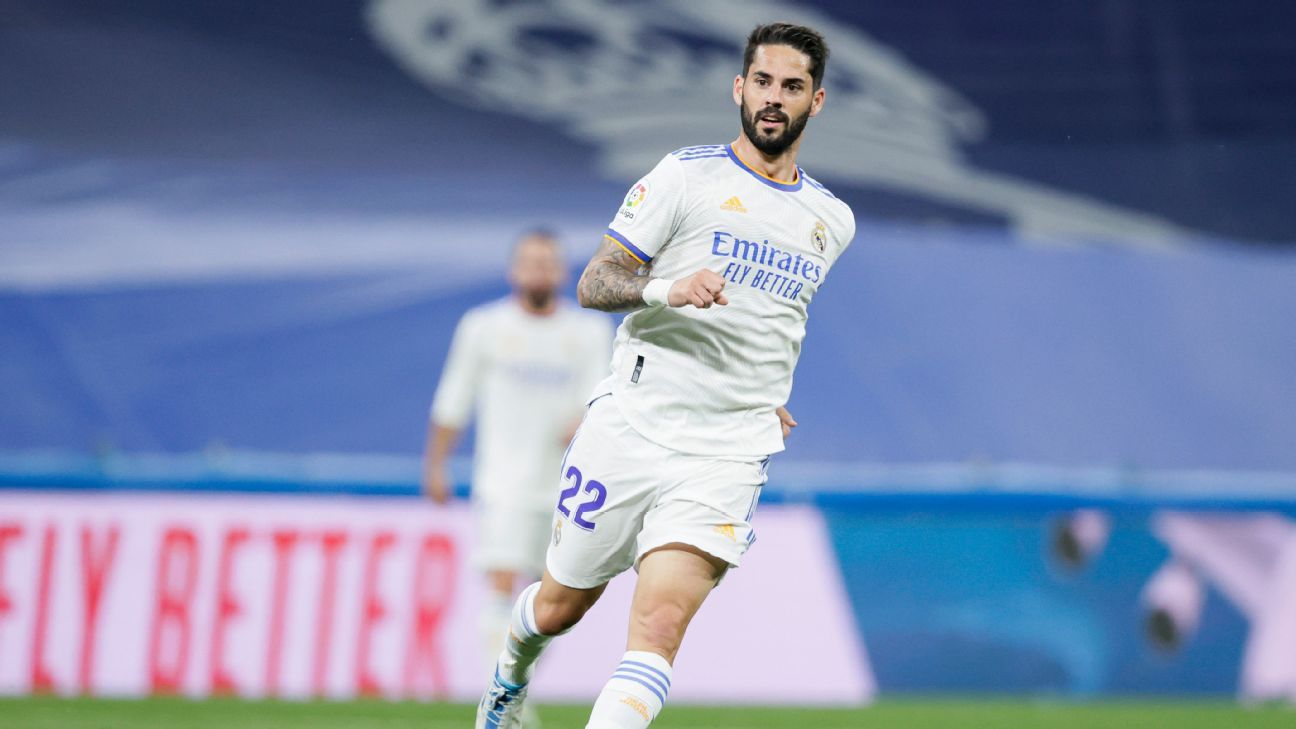