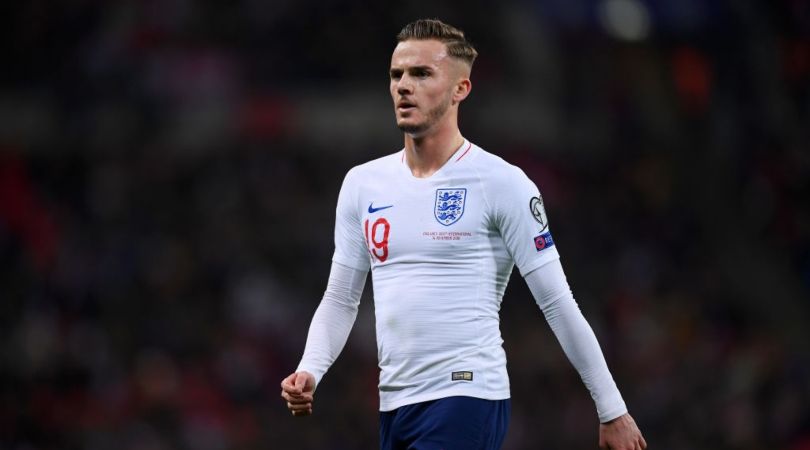 James Maddison has been selected for England’s World Cup 2022 squad, with Gareth Southgate picking him for his final 26-man team for the tournament in Qatar.

In recent months there has been a clamour for Gareth Southgate to include Maddison in England’s World Cup 2022 squad, with the attacking midfielder’s impressive form for Leicester City suggesting he should be on the plane to Qatar.

Indeed, since the start of last season, Maddison has had 30 goal involvements in the Premier League, three more than any other English player apart from Harry Kane. His 2021/22 season with Leicester was his most productive season of his career in the Premier League, scoring 12 goals and assisting a further eight.

And, despite his club’s sluggish start to this campaign, Maddison has been the one player performing highly for the Foxes. He already has six goals in 12 games, with four assists, too.

Maddison is adept at shooting from distance, something that could stand England in good stead if they’re struggling to break down resolute opposition. His goals against Tottenham, a looping half-volley from a cross, and Wolves, a jinking run and finish into the box, displays his incredible technically ability, while his free-kicks against Southampton and Nottingham Forest this season proves his dead ball speciality.

However, Maddison’s last, and only, England appearance came three years ago in November 2019, during a 7-0 win over Montenegro in Euro 2020 qualifying. The 25-year-old has failed to make an England squad since, though, and it seemed like other attacking talent in the squad, such as Mason Mount, Phil Foden, Jack Grealish and Bukayo Saka will taken up spots in the final 26 for Qatar.

Fortunately, though, Maddison has been selected for the squad, alongside the aforementioned players. Initially it seemed as if his fate would be the same as Reece James’, Ivan Toney’s, Tammy Abraham’s and many other players in missing the England squad for the World Cup, but the final announcement has shown he is involved.

James had already been told prior to the announcement that he wasn’t being selected due to injury, while Toney and Abraham have been left out in favour of Callum Wilson.