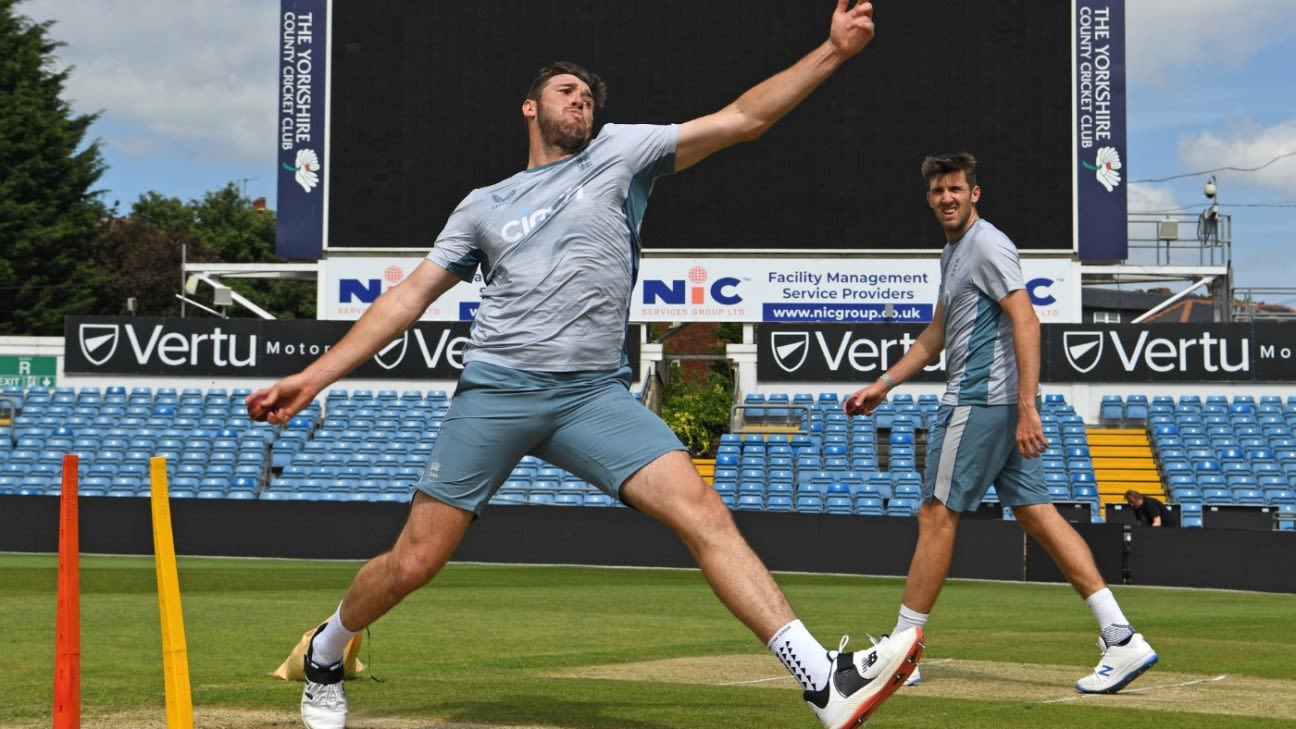 Jamie Overton will make his Test debut against New Zealand at Headingley on Thursday, in place of James Anderson, as England’s captain Ben Stokes confirmed a solitary change to the team that sealed the series with their five-wicket victory at Trent Bridge last week.

Stokes, who had himself been a concern after missing training through illness on Tuesday, came through a training session on Wednesday morning after linking up with the squad, and will lead out the side in search of a 3-0 series win after a brace of uplifting performances at Lord’s and Trent Bridge.

Anderson, who claimed 11 wickets at 18.63 in the first two Tests to reaffirm his status as England’s attack leader, will sit the match out – partly with a view to next week’s delayed fifth Test against India at Edgbaston, which gets underway three days after the conclusion of the Headingley match, and which England need to win to secure a share of the series that was postponed last year due to Covid scare.

“Unfortunately Jimmy’s not pulled up as much as we’d like to so Jamie Overton is going to make his debut this week,” Stokes confirmed during his pre-match press conference.

That solitary change means that England will not, after all, field twins in the same Test for the first time in their history, with Jamie’s brother Craig remaining an unused member of the squad.

Under the previous regime, Stuart Broad might have been considered for a rest after back-to-back fixtures, but in keeping with England’s new policy of picking their best available XI for each game, he will continue as the seam attack’s senior presence.

Jamie Overton’s debut comes four-and-a-half years after his brother Craig made his first England Test appearance, and comes as reward for a fine start to the season with Surrey, for whom he has claimed 21 wickets at 21, and consistently bowled in excess of 90mph.