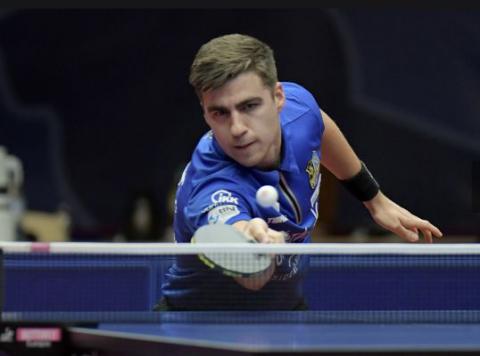 Jorgic Darko (born in Trbovlje, July 30, 1998) – Slovenian table tennis player. In the 2018/2019 season, he began playing for the German Bundesliga club 1. FC Saarbrücken-Tischtennis, in which he managed to become a finalist three times, and then the winner of the tournament. As part of the Slovenian national team, he became the bronze medalist of the European Championship 2017, and also became the bronze medalist of the Youth World Championship in 2016 in mixed doubles (2016). Participant of the 2021 Olympic Games in Tokyo, where he reached the quarterfinals in singles. Winner and multiple prize-winner of the youth and U21 championships of Europe. Winner (2022) and finalist (2020) of the Europe Top 16 Cup tournament. Two-time Mediterranean Games champion (2018, singles and team). Two-time finalist of the men’s Champions League and finalist of the ETTU Cup with 1. FC Saarbrücken-Tischtennis. In June 2022, he reached the maximum position in the world ranking – No. 6.
The most complete biography of Slovenian national team player, his achievements, clubs, related articles and videos of dozens of games