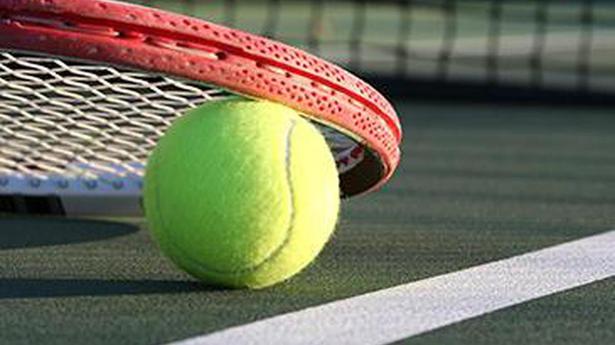 Third seed Nitten beat top seed Salim Benhmda of Morocco 6-0, 6-2 in the over-45 singles final. He dropped only seven games in all in winning the title.

The 48-year-old Nitten won the over-40 doubles title with Dariusz Lewandowski of Poland.

G Manish of Karnataka sustained his fine run and beat Siddharth Arya 6-3, 6-1, in the men’s final of the Rs.5,00,000 AITA ranking tennis tournament at the Singha Sports Academy on Friday.

did not drop a set thereafter in cruising to the title. Siddharth had beaten the top seed VM Ranjeet in the quarterfinals, but could not respond well to Manish’s game this day.

In the women’s section, Vaishnavi Adkar set up a title clash with Pooja Ingale.