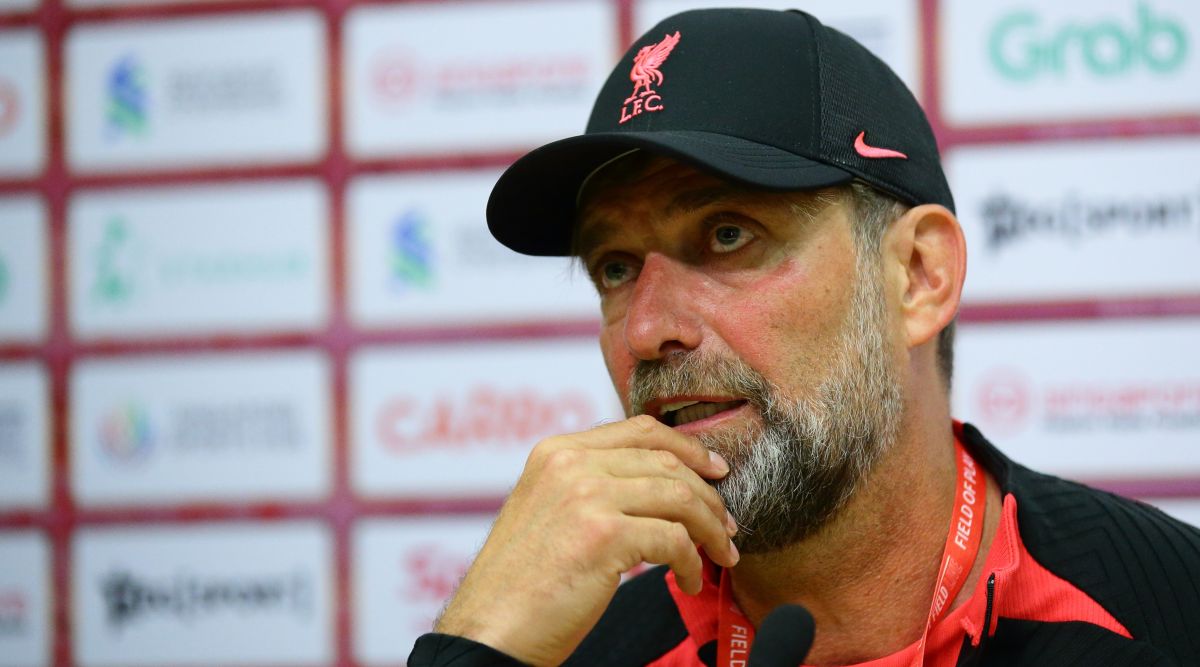 Liverpool boss Jurgen Klopp has shot down rumours that Roberto Firmino could leave the club this summer by describing the Brazilian as ‘the heart and soul of this team’.

Juventus are reportedly interested in signing the 30-year-old (opens in new tab), who was restricted to 10 Premier League starts for the Reds last season.

Increased competition for a starting spot, particularly following the blockbuster summer signing of Darwin Nunez, resulted in speculation that Firmino’s time at Anfield could be up – but Klopp is having none of it.

“Bobby is crucial for us. He is the heart and soul of this team.

“The way we played the last few years was only possible because of Bobby. That’s why I’m really happy that he could train the majority of pre-season so far.

“Everything looks really good so I am absolutely fine and for me there is no doubt about his quality. We will see how this year goes but yes, he is essential for us.”

Firmino has played a key part in Liverpool’s success under Klopp, scoring 98 goals in 327 appearances over the last seven seasons.

Firmino’s game time was restricted in an injury-hit 2021/22 campaign, and but he still ended the season with a respectable return of 11 goals in 35 games in all competitions.