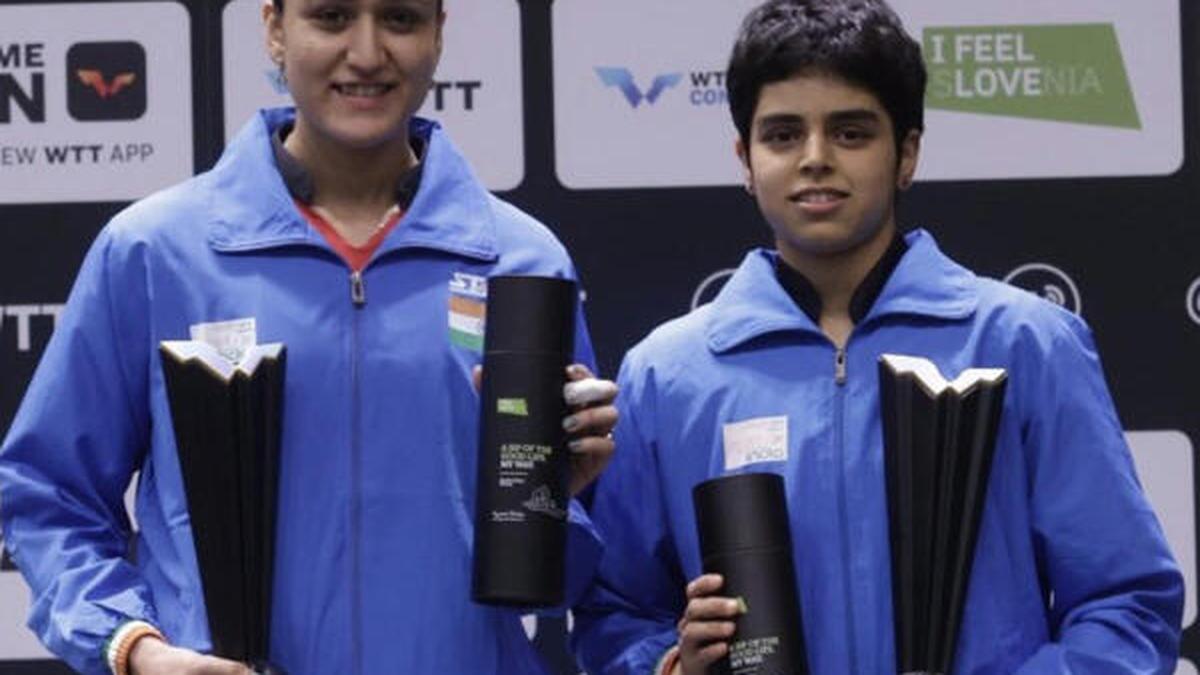 Another chapter of litigation was added to the ongoing selection saga of the Indian table tennis team for the upcoming Commonwealth Games on Thursday when the High Court of Karnataka ordered a stay on sending the list of selected players till June 22, 2022.

The order was issued following a petition filed by Archana Kamath, initially named in the four-member women’s team and then dropped.

With the exception of the Union of India, the Court directed the other seven of the eight respondents – Table Tennis Federation of India, Sports Authority of India, Sreeja Akula, Reeth Rishya, Manika Batra, Diya Chitale and Swastika Ghosh – “to appear in person or through an advocate duly instructed or through some one authorised by law to act for you in the case, returnable by 22/06/2022to show cause why rule nisi should not be issued.”

Meanwhile, the cases filed separately by Swastika Ghosh and Manush Shah are scheduled for hearing in the Delhi High Court on June 20.

Diya Chitale was the first to move the Court after being ignored by the selection committee formed by the Committee of Administrators.

Once the Sports Authority of India (SAI) responded to the CoA’s letter and declined its request to clear Archana’s name, the selectors replaced Archana with Diya.

Thereafter, ignored players Swastika and Manush, projected as fourth among women and second among men, respectively, as per the selection guidelines, moved Delhi High Court for justice