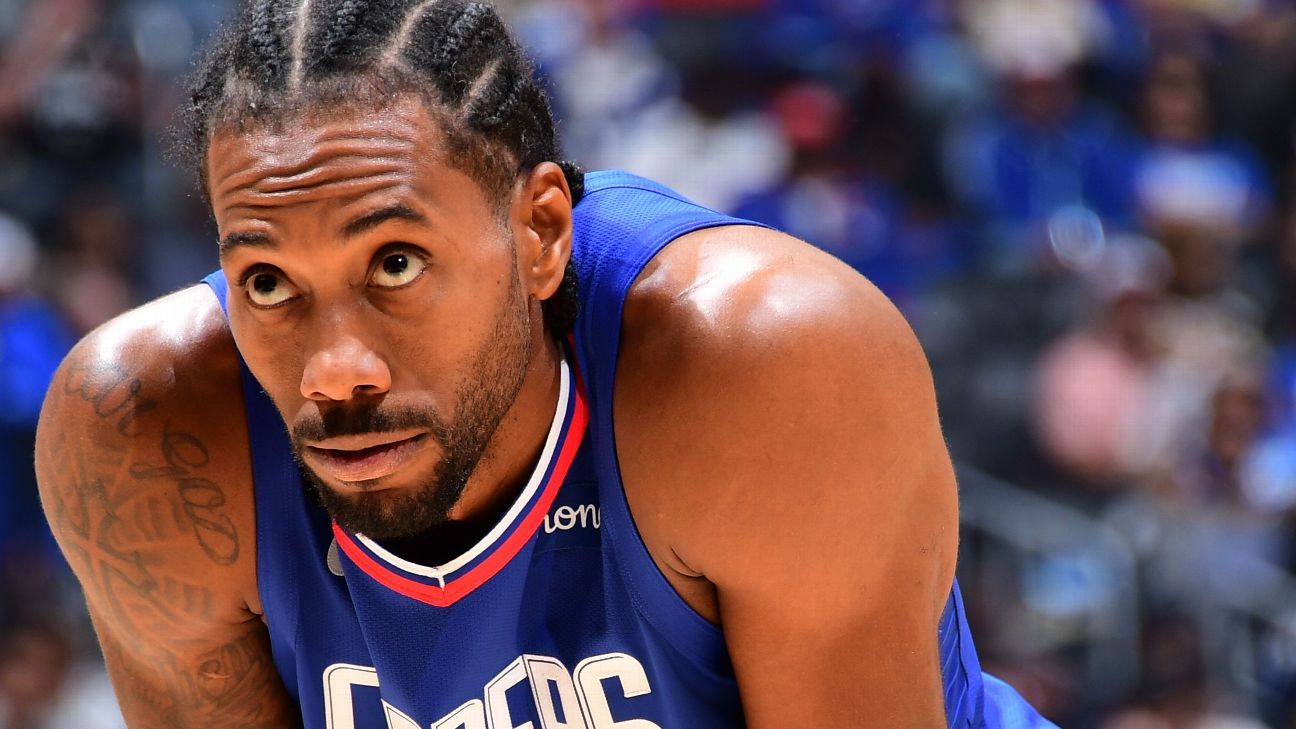 LOS ANGELES — Kawhi Leonard has been participating in individual workouts but there is “really not a timeframe” for the LA Clippers star’s return at the moment.

Leonard missed his seventh straight game due to right knee injury management on Sunday night when the Clippers played the Utah Jazz. The former two-time NBA Finals MVP is also expected to miss Monday’s game against Cleveland and his return to the court remains uncertain.

“There’s really not a timeframe of when he is gonna be back,” head coach Ty Lue said when asked if Leonard’s status is considered more week-to-week than day-to-day now. “The biggest thing is just the testing that he has to go through with the medical and the slow progression of just getting better every single day. And so we’re just taking it day-by-day right now, not really a timetable.”

Leonard played in two of the Clippers’ first three games this season and logged 21 minutes in each game off the bench. But Leonard felt stiffness in his surgically-repaired right knee at a morning shootaround prior to the Clippers’ game at Oklahoma City on Oct. 25.

Leonard tore his right ACL in Game 4 of the second round against Utah back on June 14, 2021, and sat out all of last season to rehab the injury.

“… He is in a good place, he is progressing and he is getting better so that is the most important thing.”