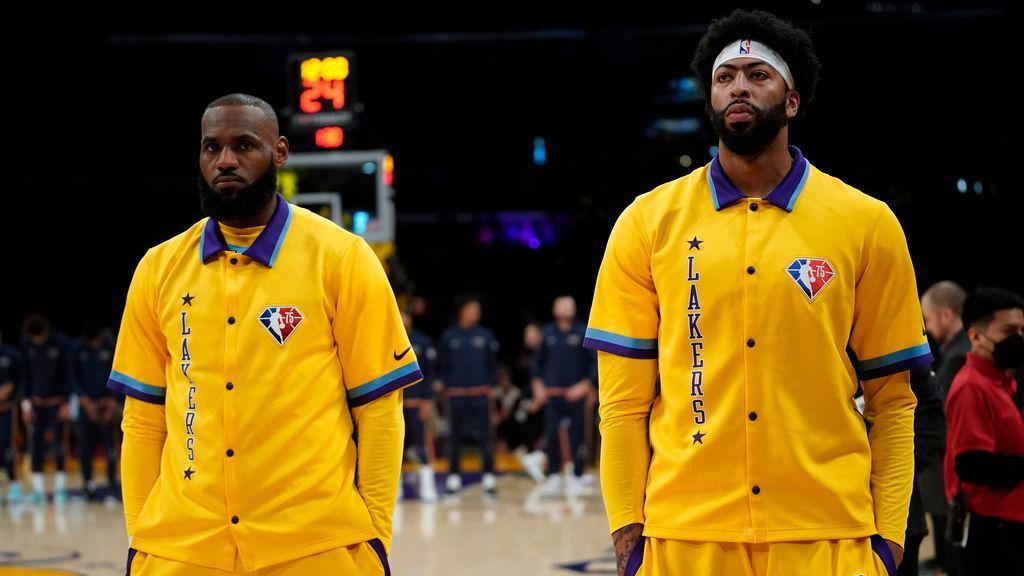 Los Angeles Lakers stars LeBron James and Anthony Davis will not play in Wednesday’s game against the Toronto Raptors.

James is dealing with left ankle soreness, according to the team, and will miss his first game since sitting out more than two weeks in November with a strained left adductor.

Davis will not play after leaving Tuesday’s loss to the Cleveland Cavaliers with flu-like symptoms. The Lakers have said Davis’ illness is not related to COVID-19.

Lakers coach Darvin Ham said after the 116-102 defeat that Davis had tried to play through the illness, “but he just felt too weak, just too drained — dehydrated a little bit.”

Patrick Beverley is also listed as doubtful to play because of right knee soreness.

The Lakers have won eight of their past 11 games to pull their record up to 10-13 on the season.

Information from ESPN’s Dave McMenamin was used in this report.