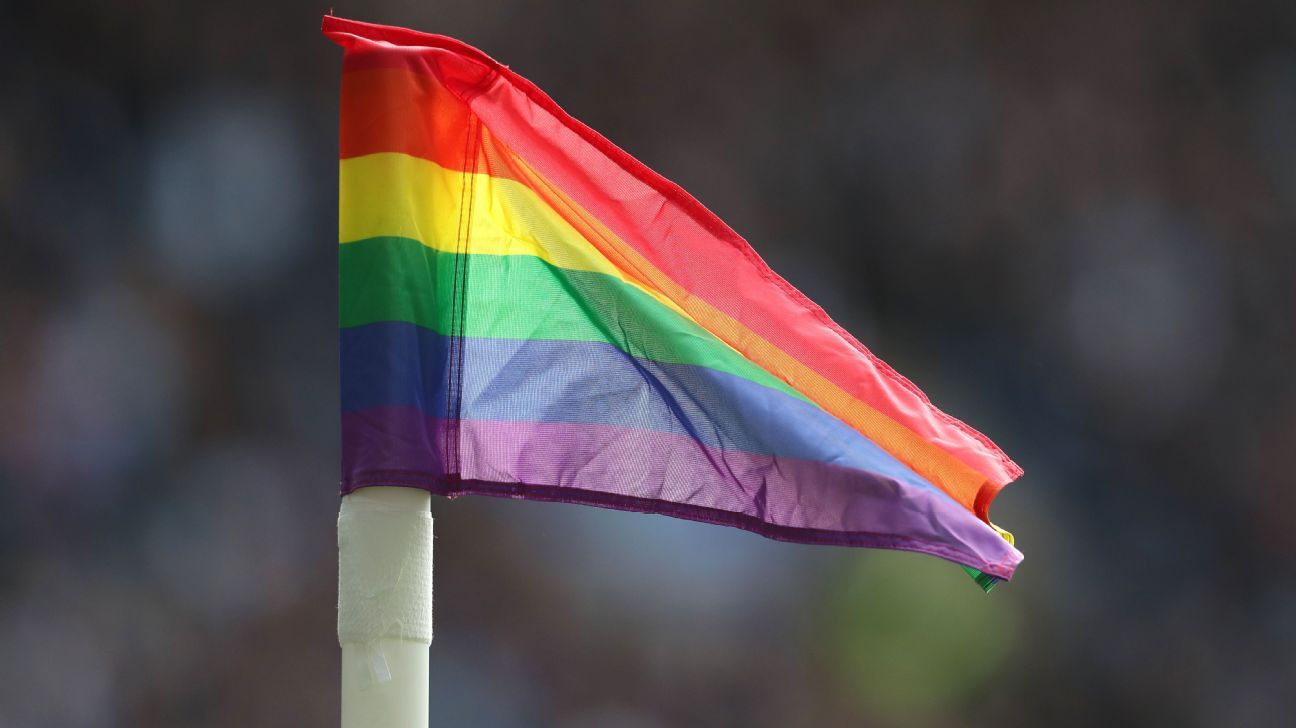 An organisation for LGBTQ+ professionals in the football industry was launched on Thursday with the aim to provide further support for players, coaches, referees and others employed in the game.

“We’re offering a safe space to LGBTQ+ people and active allies — individuals who advocate for LGBTQ+ inclusion and help challenge homophobia, lesbophobia, biphobia and transphobia — across professional and semi-pro football in which they can access and provide mutual support,” Chris Paouros, a founding member and vice-chair of Kick It Out, said.

The organisation is supported by the Football Association and Kick It Out, among others.

“For those of us who are able to be visible, we’ll grow that representation in the game and use our collective voice with the goal of making positive change and showing that football is in fact an industry of choice for LGBTQ+ people,” Paouros added.