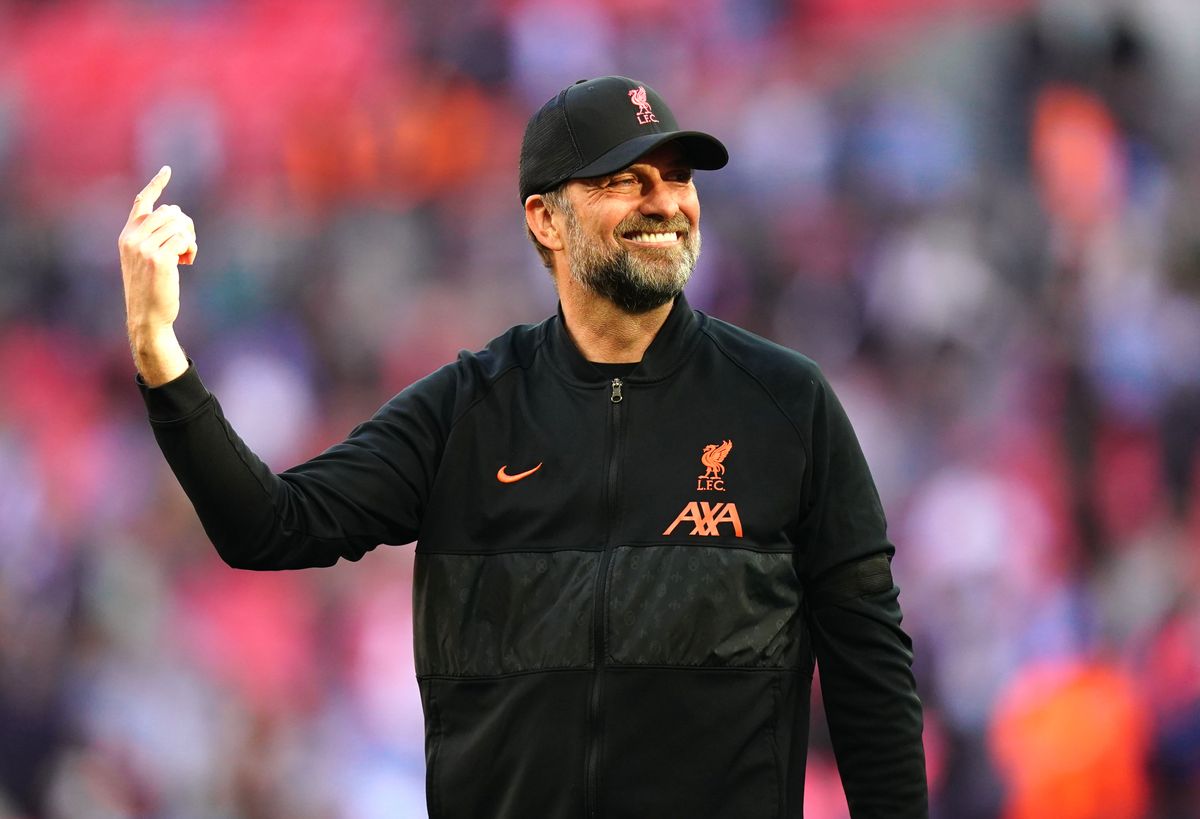 Jurgen Klopp has revealed Liverpool will arrange another ‘pre-season’ friendly for after their Premier League campaign begins.

The Reds begin their 2022-23 season when they face Manchester City in the Community Shield on Saturday before travelling to Fulham for their league opener on August 6.

With this winter’s World Cup necessitating an early start, Reds manager Klopp feels his squad are under-prepared after a shortened pre-season.

To counter that, he intends to continue playing friendlies into the season with a further fixture to be added to the schedule after the trip to Craven Cottage. Liverpool are already following up Saturday’s game by hosting Strasbourg at Anfield on Sunday.

“It is a very important game (on Saturday) but the situation is we still have to prepare for a season and we cannot ignore that,” said Klopp, whose side won both domestic cups and finished runners-up in the Premier League and Champions League last term.

“So we have to extend our pre-season into the season. We play on Saturday against City and we play on Sunday a pre-season friendly against Strasbourg.

“Then we play Fulham and the next day we play another game, just so that we can extend our pre-season.

“That’s what we have to do because from mid-August on I think we play every three days again, so there’s no time for training.”

Saturday’s curtain-raiser against champions City – which is being played at Leicester’s King Power Stadium as Wembley is prepared for the Euro 2022 final – comes too soon for goalkeeper Alisson Becker.

The Brazilian has resumed training after being hampered by an abdominal problem but is targeting the Fulham game.

Forward Diogo Jota, who has not even travelled to the club’s training camp in Austria due to a hamstring problem, is also out.

Klopp, speaking in a virtual press conference, said: “Ali trained today more than the day before, so he will definitely be available for Fulham, but not for the weekend.”

Klopp believes the Community Shield is an important fixture but is not happy with the timing.

He said: “It’s very important. We have played this ‘final’ a couple of times and it would be nice if we could win it. It’s the last domestic cup competition we didn’t win yet so we will give it a try.

The 30-year-old Brazilian fell down the pecking order last season and, now entering the final year of his contract, has been the subject of speculation about his future.

Klopp said: “Bobby is the heart and soul of this team. The way we played in the last few years was only possible because of Bobby and that’s why I’m really happy that he could train in pre-season so far.

“There’s no doubt about his quality. All the rest we’ll see how this year goes but, yes, he is essential for us.”